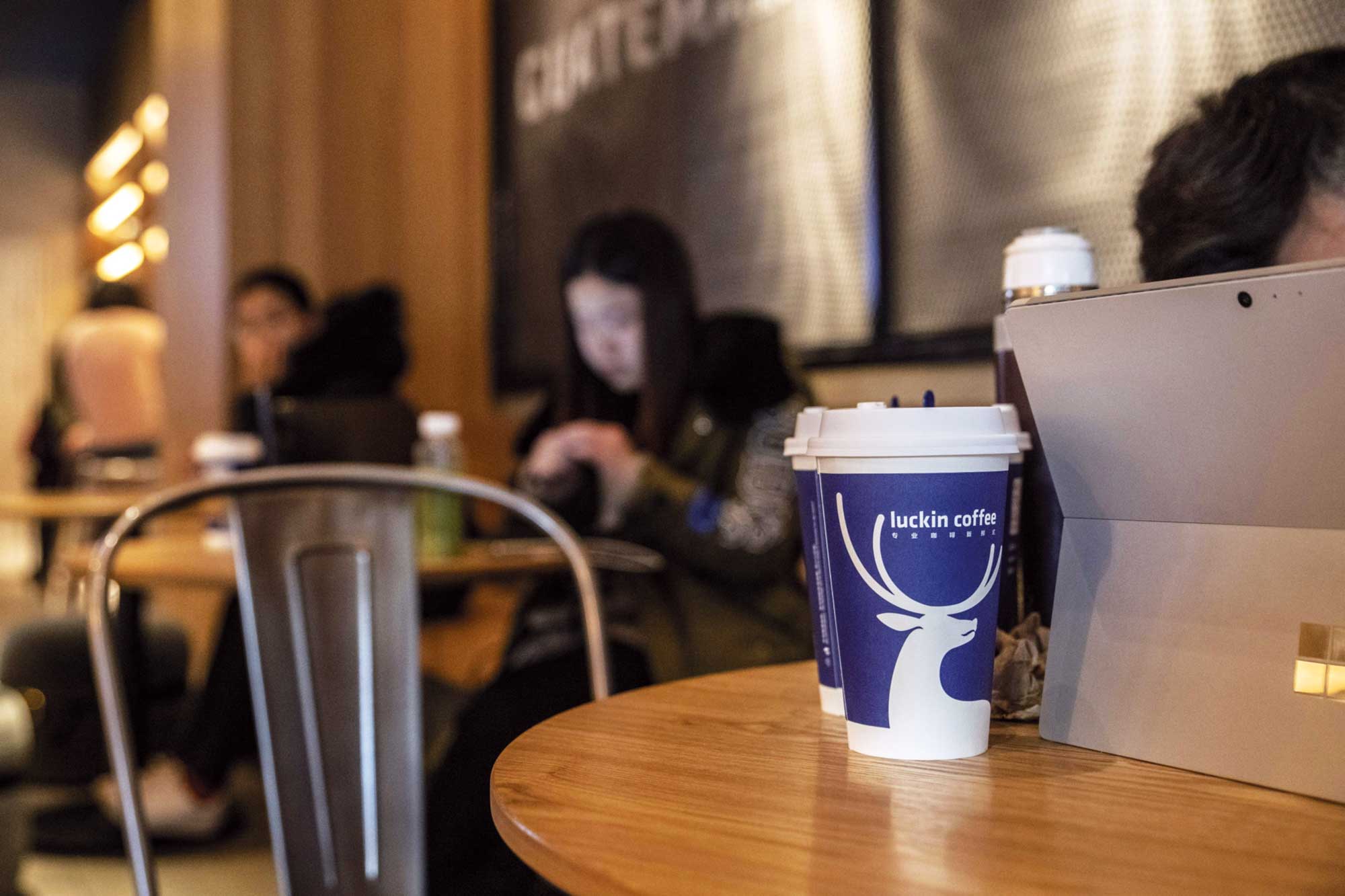 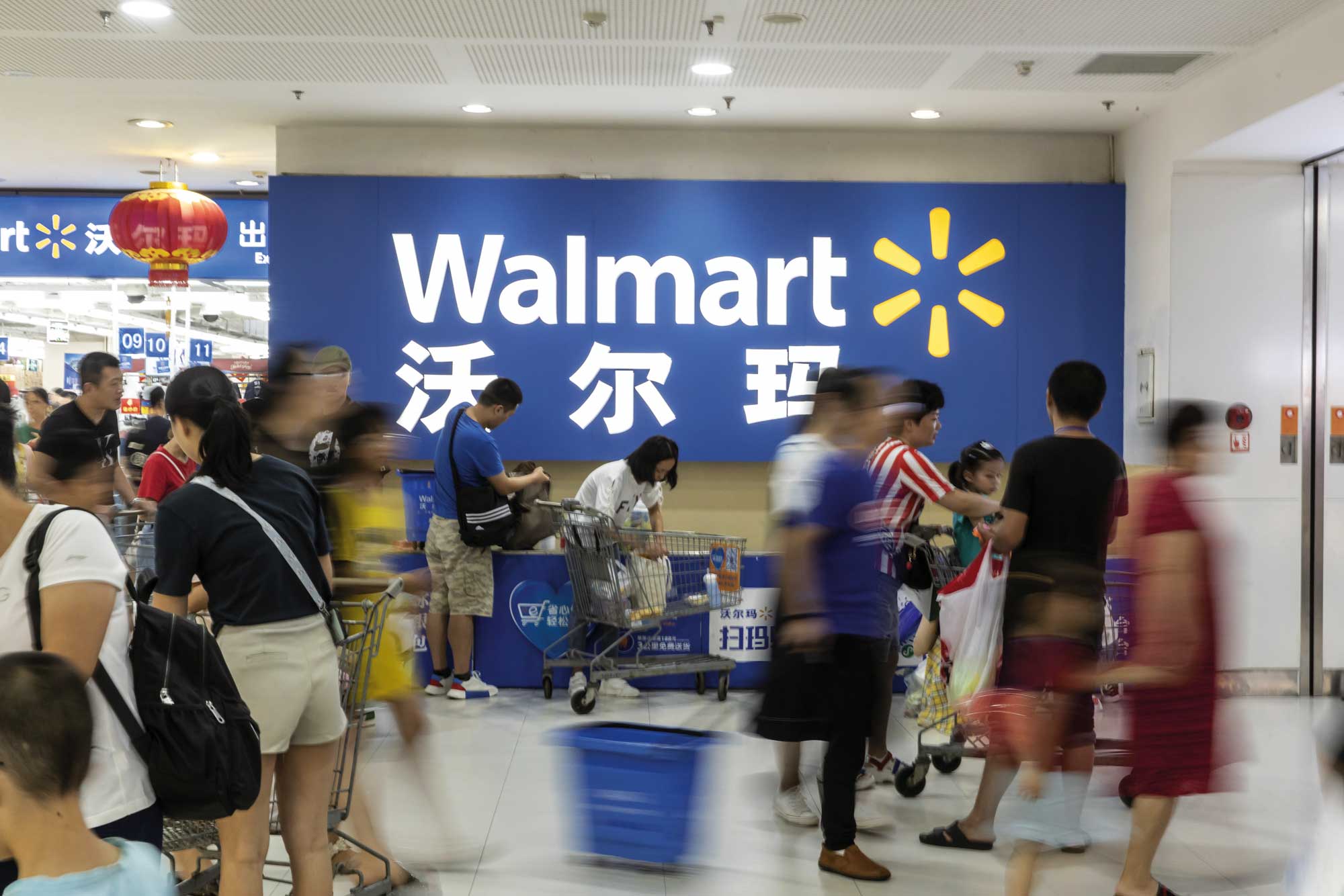 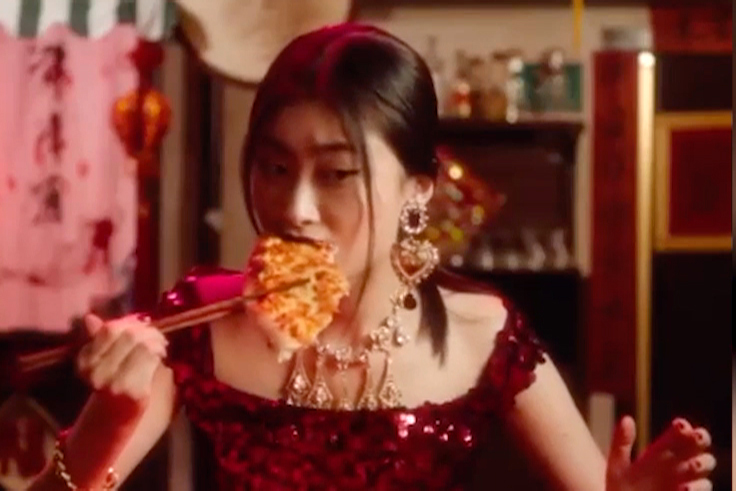 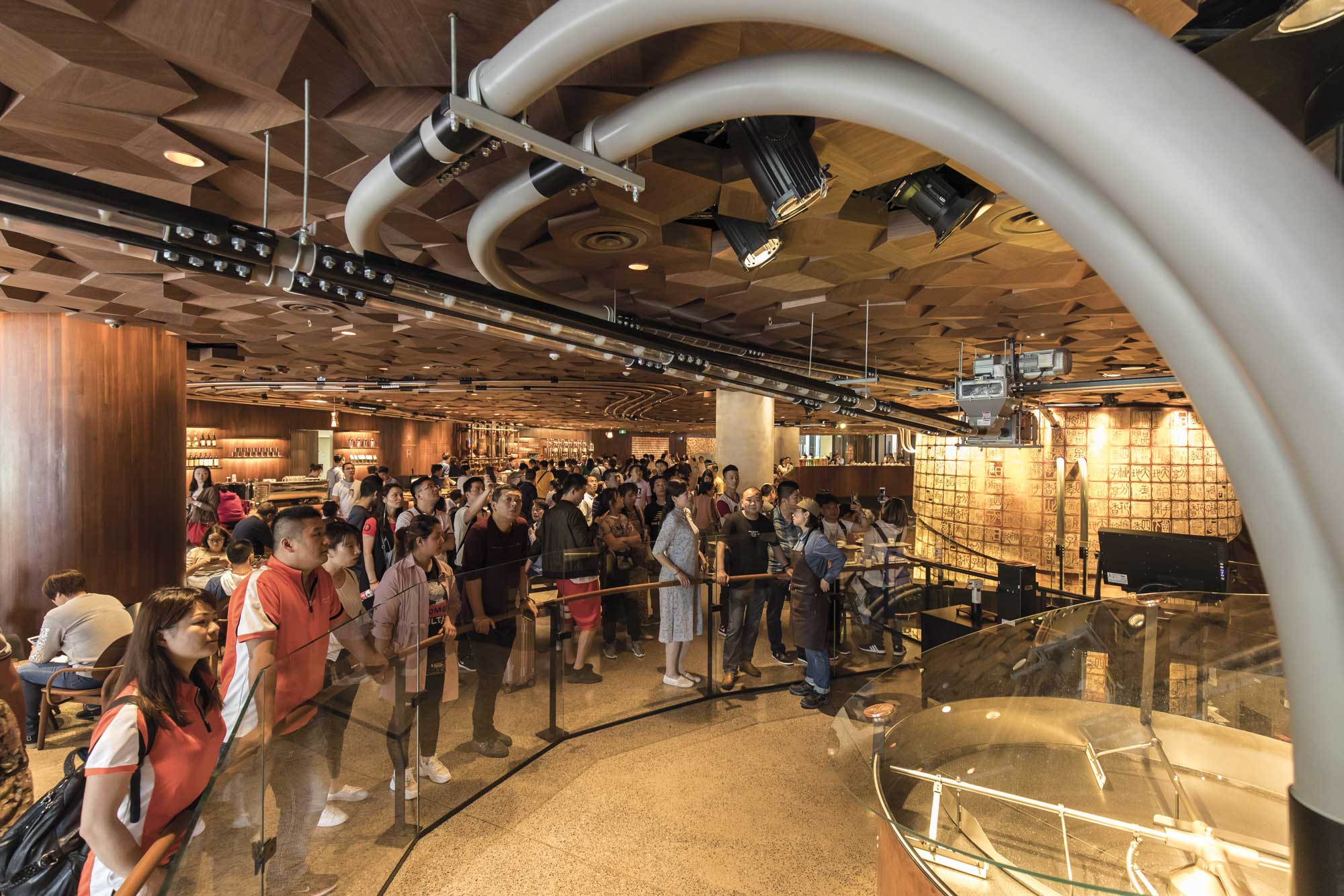 Scenes from the world's second biggest economy: Beijing Luckin Coffee shop
Scenes from the world's second biggest economy: A Walmart in Xiamen
Scenes from the world's second biggest economy: D&G's 2018 social media campaign which was criticized as racist.
Scenes from the world's second biggest economy: a Starbucks in Shanghai
China has transformed over the past few decades from an agrarian society into an urban nation of savvy consumers. But it isn’t as easy for foreign brands to grow in China as it once was. There’s more competition from local players—which have improved product quality and gotten more savvy at marketing—and there are signs consumers are saving more and spending less. China is the world’s second-largest ad market, but overall spending is cooling from its previous double-digit years of growth; Publicis Groupe’s Zenith predicts China ad-spending growth of 4.5 percent this year. Many U.S. brands have invested heavily in China and are still betting big. Starbucks, amid competition from local rival Luckin Coffee, still expects to open nearly 600 stores in China this fiscal year. Marriott International says China is its strongest driver of growth in Asia, and the company has 300 hotels in the pipeline there. Apple has strong Chinese competitors, including Huawei, but it is deeply invested there, logging 17 percent of its global sales in greater China in the most recent quarter. Brands can’t afford to ignore the market or walk away, although there are exceptions. Amazon struggled for relevance in China, where Alibaba Group and JD.com dominate online shopping, and this year Amazon shut its domestic Chinese e-commerce business. In 2017, McDonald’s sold most of its China business to Chinese state-backed conglomerate Citic and private equity firm Carlyle Group; observers said the move would allow McDonald’s to benefit from royalty fees while letting its local partner handle the hassles of growing in a tough market. After being hit by a scandal over the quality of a supplier’s meat in China, KFC parent Yum Brands spun off its massive China business into a separate company in 2016 to allow it more agility there. Other companies have simply been forced out. Most Western tech platforms, including Facebook, Google search and Twitter, are censored for China’s masses, and accessing them from within mainland China requires special software. So what's a brand to do Like all foreign companies operating in China, U.S. brands strenuously try to avoid offending Chinese political sensitivities or insulting consumers, as Dolce & Gabbana did in 2018 with ads that showed a Chinese model awkwardly eating pizza and spaghetti with chopsticks. The ad was deemed racist, and sales have suffered. “Now it’s a powder keg whenever anything happens that seems to be disrespectful or against Chinese nationalism,” says Jerry Clode, who founded The Solution, a consultancy focused on understanding Chinese consumers. “These types of incidents are going to happen more regularly and become a core behavior of China’s social media culture.” Aside from avoiding crises, brands also try to show they value Chinese consumers and understand their traditions and aspirations. Brands from Starbucks to Tiffany & Co. sell traditional mooncakes for the Mid-Autumn Festival, and many brands spend big on campaigns for the Lunar New Year. Occasionally they even tap into Chinese patriotic feelings—surprising people accustomed to brands’ U.S. messaging. Last year, a KFC ad marked 40 years of economic reform in China, looking back at how far the country has come and ending with a cheer of “Go China!” Yet Chinese consumers (just like Americans) aren’t always looking at brands through a patriotic lens. Hylink’s Ho attended the recent preseason Los Angeles Lakers-Brooklyn Nets exhibition game in Shanghai at the height of NBA tensions in China, monitoring whether fans canceled tickets or backed out. They didn’t. “For the love of the sport, people didn’t want to take sides,” he says. “They just wanted to see some basketball.”