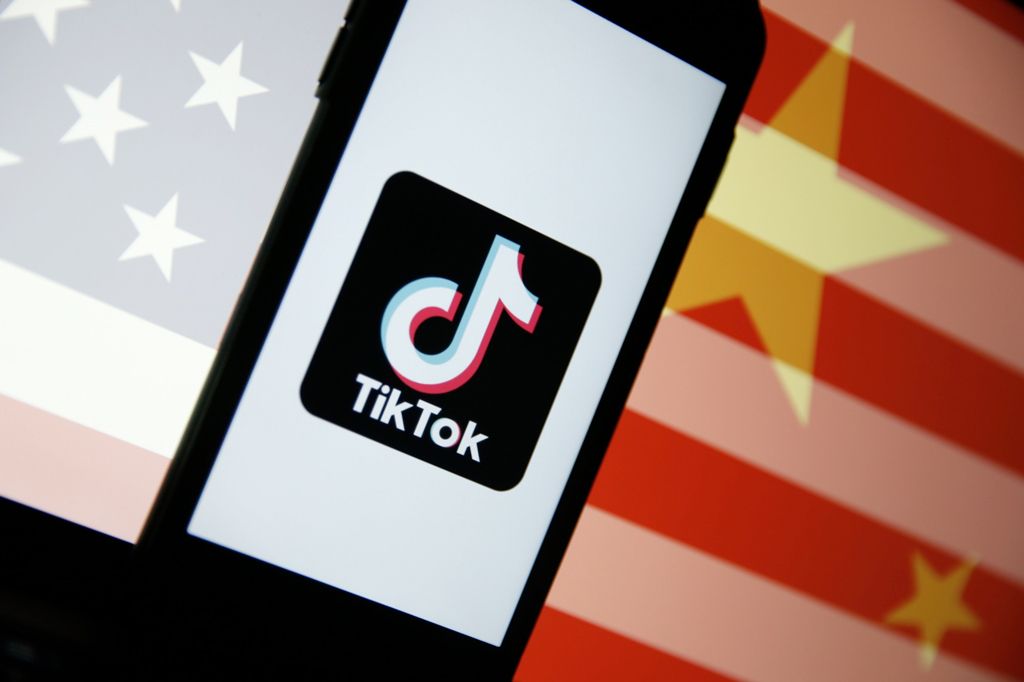 China opposes a forced sale of TikTok’s operations in the U.S. and would rather see the popular video app shut down, Reuters reported Friday, citing three people with direct knowledge of the matter.

U.S. President Donald Trump has set a mid-September deadline for TikTok’s Chinese owner ByteDance Ltd. to comply with an executive order to sell TikTok or face a ban. Microsoft Corp. and Oracle Corp have submitted bids to ByteDance, but the process has been complicated in recent weeks after China imposed new rules on technology exports that would apply to TikTok. ByteDance is increasingly likely to miss the deadline, people familiar with the matter have told Bloomberg. Trump said Thursday he’s not considering an extension.

Chinese officials think a forced sale would make ByteDance and China appear weak in the face of pressure from Washington, Reuters reported. In a statement to Bloomberg News, ByteDance said “the government has never suggested to us that we should shut down TikTok in the U.S. or any other market.”

China is willing to use revisions it made to a technology exports list on Aug. 28 to delay any deal reached by ByteDance if it had to, Reuters reported, citing two of the people familiar with the matter.