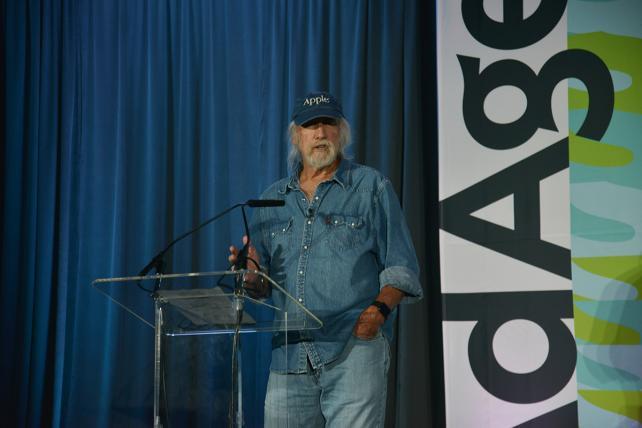 "I think we are desperately in need of the next creative revolution," Clow said at Ad Age's Small Agency Conference held this week in Marina del Rey, California.

Clow, 75, who's been part of Chiat/Day (now TBWA/Chiat/Day) for almost all of its 50 years, is global director of media arts at Omnicom Group's TBWA Worldwide and chairman of TBWA/Media Arts Lab. He took the stage at the conference for a talk titled, "We were a small agency once."

Best known for his work on Apple's "1984," Clow is one of the industry's most-lauded creatives. But in his talk, he focused on others who changed advertising and prodded him to do his best work. Among them was Bill Bernbach of Doyle Dane Bernbach in New York (now Omnicom's DDB Worldwide), whom he credited with leading the "creative revolution" in the 1960s. Bernbach, Clow said, inspired Jay Chiat and Guy Day to raise the bar in Los Angeles when they created Chiat/Day in 1968.

"Jay and Guy saw the energy of what was going on in New York," Clow said. "They wanted to be part of that, desperately."

Clow joined the agency less than two years later, when Chiat/Day had 14 employees. "We were young and arrogant and demanding of ourselves and demanding of our clients," Clow said. The agency's credo, he said, was, "'If they are a shitty client, we will fire them'—all of that bravado."

Clow credits Chiat for pushing him to do his best work. At Chiat/Day, Clow said, Chiat set a high bar that made all kinds of people want to work for the agency, and then made clients want to hire the agency based on the work.

At the conference, Clow encouraged small agencies to enjoy the benefits of being small and nimble, and challenged them—like one of the agency's fabled Apple campaigns—to think different. 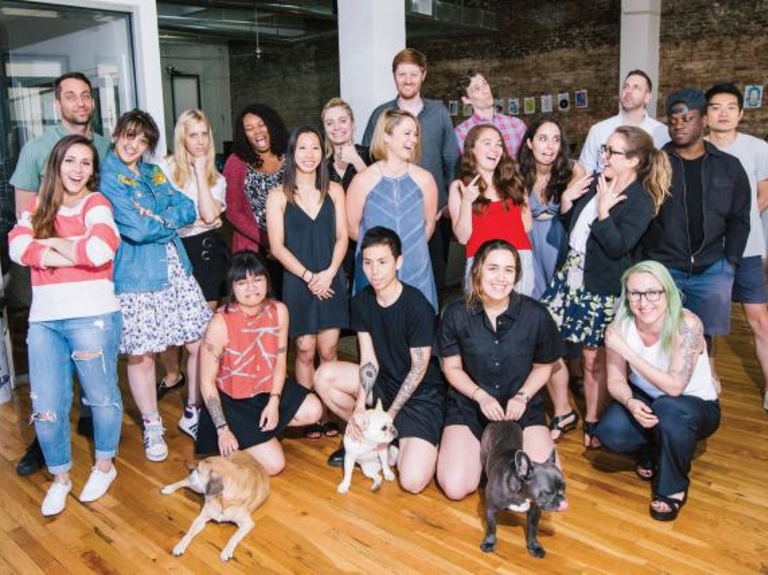