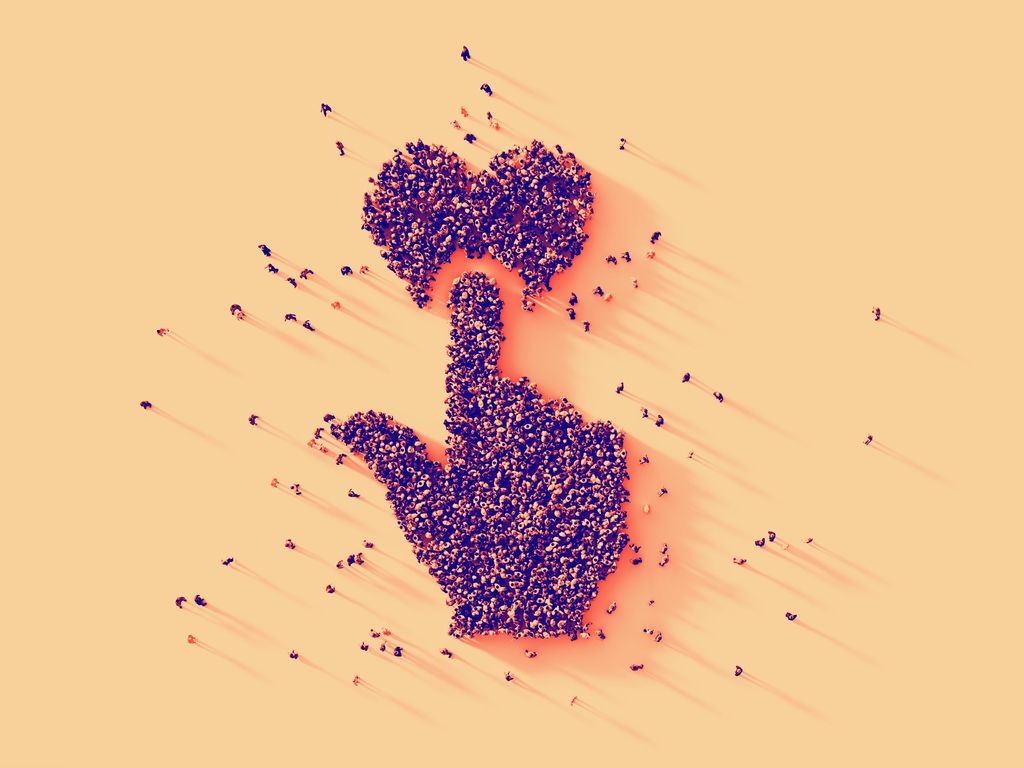 In the wake of the deaths of Breonna Taylor, George Floyd and Rayshard Brooks, brands are speaking out against police brutality, supporting causes including Black Lives Matter and contributing to organizations combating racism.

In addition, brands have incorporated social-justice messaging into their marketing, delayed or reworked June Pride campaigns or paused advertising altogether in support of demonstrations taking place across the nation.

But how do consumers feel about brand behavior in response to protests and rising racial tensions? Their reactions are mixed, according to the inaugural Ad Age-The Harris Poll, conducted among more than 1,000 consumers—571 women and 458 men—nationwide.

The consumers were asked for their reactions—“strongly agree,” “somewhat agree,” “somewhat disagree” or “strongly disagree”—to a series of statements. While results were mixed on brands’ public statements and advertising strategy, there was broader agreement that brands should not pause advertising during the protests and, especially, that they should contribute to causes that combat racism.

A bias for action

"At this point time what company does is more important than what it says," says Harris Poll CEO Will Johnson. "Americans are no more likely to purchase from a brand that publicly sides with protesters or comments on racial tensions, for example, than not.”

“But if brands go beyond words by actually contributing to organizations that combat racism, we see something else: More than two-thirds of adults say that would make them more likely to buy from those brands,” Johnson adds. “That's across all age groups and income levels. That's significant."

The results of the poll:

The Ad Age-The Harris Poll is a partnership between Ad Age and global market research firm The Harris Poll for exclusive polling that will illuminate business trends and insights from consumers and marketing leaders, and help brands understand and navigate ongoing industry disruption.