City Spotlight: Content Is King and Los Angeles Is Its Kingdom

Digital Revolution's Roots May Be in Silicon Valley, but City of Angels Holds the Key to Creativity
READ THIS NEXT
Wieden+Kennedy elevates NY execs, and stocks plunge amid COVID concerns: Thursday Wake-Up Call 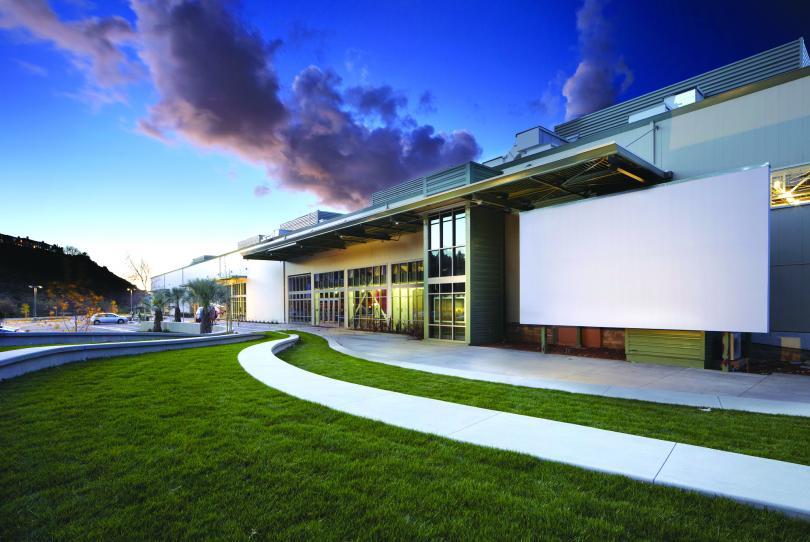 Silicon Valley may have dominated the past decade, thanks to the rise of Google, Facebook, YouTube, Netflix and Twitter. But the City of Angels is ready to inherit the throne.

As with the town's first golden age -- which followed the Second World War and saw the rise of the entertainment and aviation industries -- the second is fueled by a comingling of creativity and technology. Now that digital technology has come to pervade people's lives, Angelenos' neighbors to the north are realizing their digital platforms are only as good as the content they contain. Case in point: All five of the aforementioned tech giants have set up shop in Los Angeles. Apple has been poaching local agency talent, and Red Bull set up its production studio in Santa Monica.

The Bay Area may be the technology capital of the world. And New York may be its media capital. But Los Angeles is solidifying itself as the content capital.


Shops like 72andSunny, Content and Co., Greenlight Media and Marketing and 180LA are thriving with the content-marketing craze. Hollywood, too, is getting in on the act. Talent agency CAA was responsible for Chipotle's award-winning short film, "The Scarecrow," and rival WME took a stake in Droga5 last year. Earlier this year, "Fast & Furious" filmmaker Justin Lin and "Captain America" directors Anthony and Joe Russo created Bullitt, which specializes in branded entertainment.


Once dominated by entertainment and auto marketers, big out-of-town brands like Pepsi have noticed there's something going on in Los Angeles. The beverage brand's global CMO, Kristin Patrick, spends most of her time in and around Pepsi's New York headquarters, but she lives in Los Angeles in order to keep tabs on -- and keep the brand close to -- the creative scene. "It's really becoming a hotbed for creativity in all of its forms," she said.

Her proximity to the city has also changed the nature of Pepsi's work with 180LA and TBWA/Chiat/Day. "You don't necessarily go to them to create television," Ms. Patrick said. "You really want them to be connected to culture."

"L.A. is a cauldron of creativity," added 72andSunny founder and CEO John Boiler, pointing to the Japanese street art and Latino art scenes overtaking the town. "It's a fucking bubbling cauldron of mishmash." 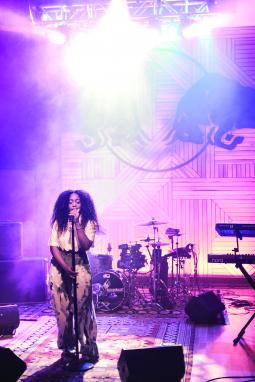 Los Angeles remains Hollywood's town, but Hollywood has changed. Online video networks like Maker Studios, Fullscreen and Collective Digital Studios have turned YouTube into a viable TV replacement for younger generations. The Google-owned video service has even converted one of Howard Hughes' old airplane hangars into a production studio for its digital stars.

This new wave of celebrities is not only more connected to their fans than traditional Hollywood talent, they're more open to working with brands. YouTube stars like Collective's Rhett & Link made their names filming videos for brands, and talent agency ICM Partners -- which has secured brand spokesperson deals for Eminem and Megan Fox -- is now looking to do the same for Vine stars.


The city's tech scene is no longer a punchline, even if its "Silicon Beach" moniker still is. "It's gotten to the point where people don't laugh when you say [your company] is from L.A.," said Clark Landry, founder of social-marketing firm Shift.

In the past year, local ad-tech firm Rubicon Project went public; virtual reality company Oculus VR sold to Facebook for $2 billion; and Snapchat reportedly spurned Facebook's $3 billion acquisition offer and is said to be worth $10 billion. The city has even begun to develop a reputation among investors. Given the successes of Snapchat, anonymous posting forum Whisper and IAC-owned dating app Tinder, "investors think L.A. can do mobile," said Mike Jones, the former Myspace CEO who now runs local startup incubator Science Inc.


Good talent is hard to come by. This is not a cheap town. "How to compete against Google for great talent is a challenge," said Eric Johnson, CEO of local agency Ignited and co-president of industry organization thinkLA.

And Los Angeles is still grappling with the perception its tech talent can't hack it up north, leaving Bay Area engineers hesitant about moving south. "It's one of the largest challenges we deal with when we recruit top talent from Silicon Valley," said Rich Raddon, CEO of Venice-based digital video tech firm ZEFR. But so long as content is king, Los Angeles will be its kingdom.