After considering spring 2021, the organizers chose summer to give maximum time for the coronavirus outbreak to abate 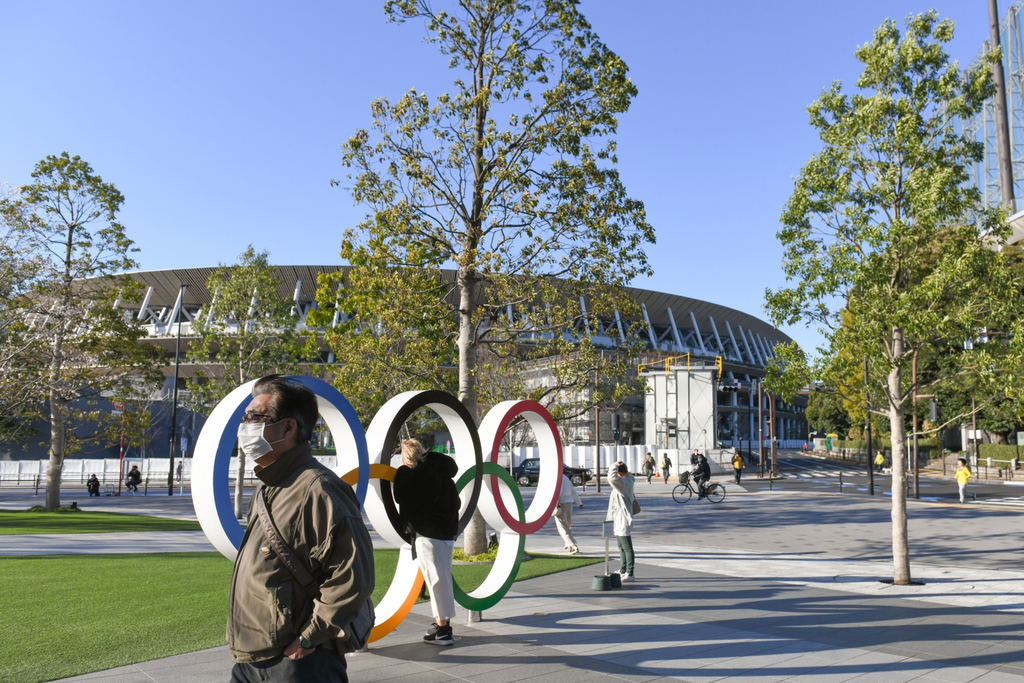 The opening of the Tokyo 2020 Olympics has been rescheduled for July 2021 after organizers agreed to an unprecedented postponement in light of the coronavirus pandemic.

The games, which will still be called the 2020 Olympics, will be held from July 23 to Aug. 8 of next year, the International Olympic Committee and the Tokyo 2020 organizing committee said Monday. The Paralympic Games will run Aug. 24 through Sept. 5.

After discussing a possible spring start date, the organizers chose summer to give maximum time for the coronavirus outbreak to abate, said Tokyo 2020 CEO Toshiro Muto in a press conference, and to minimize disruption to the global sports calendar.

Athletes who have already earned a slot at the games will retain it, and ticket holders will be able to use their tickets in 2021. Last week IOC President Thomas Bach extended the sponsorship rights of worldwide IOC partners whose deals were set to expire after 2020, including General Electric and Procter & Gamble.

It’s less clear whether the same will be true for the 66 local sponsors, including Asics, Asahi Group Holdings and NEC, who’ve already paid a record $3.3 billion to sponsor the 2020 games. Muto said earlier the committee expected additional costs to be massive because of the combined fees for cancellation and new rentals, and who will pay is an open question.

Japanese Prime Minister Shinzo Abe and Bach earlier this month decided to delay this year’s event, as the pandemic made it impossible for aspiring Olympians to train and, in many cases, qualify for their national teams.

The delay will be more costly to the Japanese economy as well. A 12-month postponement could trigger about 641 billion yen ($5.8 billion) in economic losses, according to an estimate by Katsuhiro Miyamoto, an honorary professor at Japan’s Kansai University.

As it is, Japan has spent more than $26 billion to ready Tokyo for the games, according to some estimates. With about 600,000 foreign visitors and more than 11,000 athletes expected to attend, the event was supposed to reinvigorate the economy, which shrank by an annualized 7.1 percent in the three months through December.

Toyota paid 200 billion yen for a 10-year top-tier Olympics sponsorship, according to Japanese media, and is pouring an enormous amount of money and effort on top of that to boost its presence at the games. The Japanese automaker rolled out a new taxi model to replace Tokyo’s aging fleet ahead of the Olympics, and had planned to deploy everything from electric vehicles to fuel-cell-driven buses to ferry people around.

Brokerage Nomura Holdings, one of the 66 Japanese partners, sought to get its name in front of existing and potential clients across the country in order to differentiate itself from competitors and motivate employees, according to spokesman Kenji Yamashita.

The Lausanne-based IOC has never delayed the Olympics by a year or more, though previous games have been canceled, such as the 1940 and 1944 Olympics during World War II.