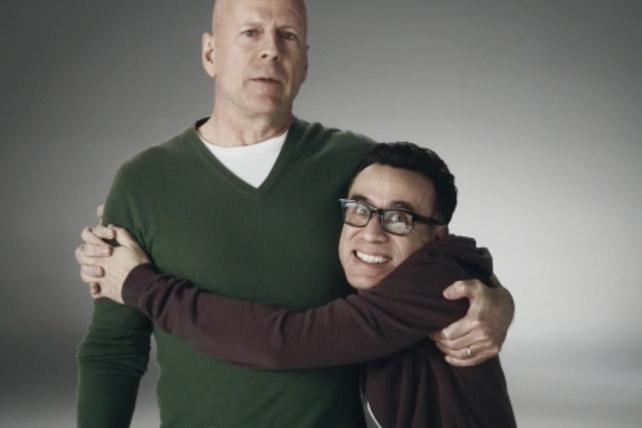 Honda ponied up for Super Bowl spots this year, but how much is too much?
Credit:

DANA POINT, Calif. -- Marketers such as American Honda Motor Co. are increasingly fed up with sky-high prices associated with sports marketing. They warn a "day of reckoning" is coming when Madison Avenue will just say "No" to hyper-expensive sports programming such as the Super Bowl.

As one of the last bastions of DVR-proof TV, the price of sports -- from the prices paid by marketers for sponsorships and 30-second ads to TV rights paid by media companies -- continues to climb. But it's rare for marketers to publicly declare they're reaching the end of their rope. And to threaten to move their ad dollars away from sports media and into cheaper social and digital marketing.

But that's what they did during one panel at the 2014 IMG World Congress of Sports presented by SportsBusiness Daily. When Terry Lefton, editor-at-large for SBJ, asked whether marketers had finally reached a tipping point with escalating sports prices, several marketers sounded off.

Tom Peyton, assistant VP-advertising for American Honda, noted that the auto-maker devotes 18% to 22% of its annual media budget to sports. And the company isn't getting more sports for its money. It's just paying higher and higher prices. The time is coming when resentful marketers like Honda could decide enough is enough.

"It could go very quickly. Yeah, the day of reckoning is soon," said Mr. Petyon.

Advertisers have no input when TV networks such as ESPN, Fox, NBC and CBS pay astronomical prices for live sports rights. But they ultimately end up paying through the nose due to increased ad rates that networks charge to try to make these expensive deals profitable.

Said Mr. Arnett: "The golf viewer is not increasing. But we see rights fees are. So we're trying to figure out other ways to talk to consumers. That aren't necessarily reliant on them seeing a really good commercial."

How? Mr. Lefton speculated sports leagues and teams will try to justify higher prices by giving sponsors TV exposure in places that were mostly ad-free in the past, such as player sidelines and the field of play. 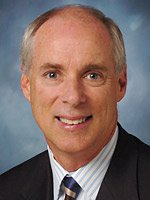 But Mr. Peyton didn't sound thrilled by that prospect. "To what degree do you start to really tarnish the quality of the event you're watching? Many would argue we've already reached that point."

After the panel, Mr. Peyton told Ad Age that frustration over high sports prices is building across the board.

Consider the incredible inflation of Super Bowl ad prices, noted Mr. Peyton. Remember when advertisers were shocked to pay $2 million for a 30-second spot? Well, that was the good old days.

This year, Fox averaged $4 million per 30-second spots in its telecast of Super Bowl XLVIII. NBC's already selling ad time for Super Bowl XLIX in Phoenix. "What other venue, what other activity, has that kind of increase?" he asked.

Yes, Honda dug deep and spent millions on a Super Bowl spot starring Bruce Willis and Fred Armisen this year. But it will take a "year-to-year" approach on future Super Bowls. "Frankly, it's the extensions of the Super Bowl that are adding some value," Mr. Peyton said, referring to the social-media plays tied to the game.

The marketer's panel came one day after a group of sports-rights-holders predicted fees will keep going up, up and up.

"Because we're unpredictable, because no one knows what's going to happen, our rights are going to continue to explode. The whole world now is our market, not just North America."