The debate over Bloomberg's ad and here's to Phil A. O'Fish: Thursday Wake-Up Call | Ad Age
Skip to main content

Also, what brands should know about internet culture; ad automation gets inclusive and ad industry events hold fast despite coronavirus 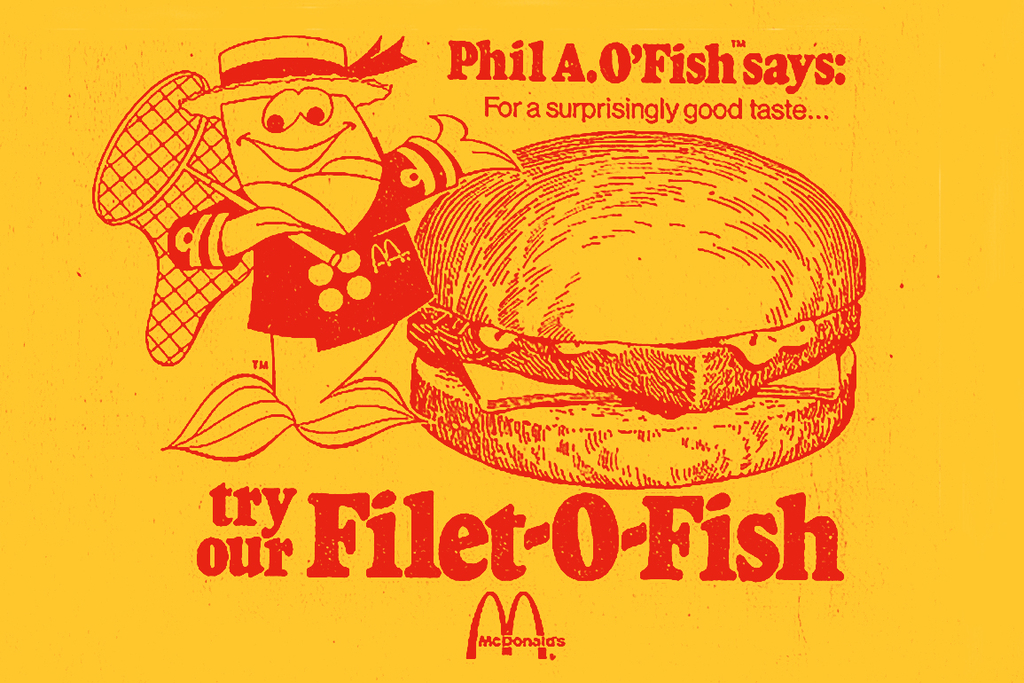 The fast-multiplying headlines about the spread of coronavirus are forcing companies to issue statements about upcoming tentpole events. Advertising Week Europe, scheduled from March 16 to 19 in London, says it will go on, although the group adds that it is “monitoring the Coronavirus (COVID-19) situation carefully and regularly,” reports Alexandra Jardine. Cannes, meanwhile, says its international ad festival “remains firmly open for business, taking place 22-26 June in Cannes, France.” In the U.S., event organizers for South by Southwest say its festival, set for March 13 to March 22, in Austin Texas, will go ahead as planned.

In London, OMD UK temporarily shut its doors yesterday, Campaign reported, while an employee was tested for the disease. Coronavirus also tempered news from The National Retail Federation that U.S. retail sales should increase between 3.5 percent and 4.1 percent to between $3.93 trillion and $3.95 trillion. The group noted that “there’s a lot of preparation going on and abundance of caution” among its members, given potential supply-chain snags from China. The specter of product shortages has also prompted Amazon merchants to cut back their ad spending on the site, Bloomberg News reports.

About that Bloomberg ad

The TV commercial that presidential hopeful Mike Bloomberg ran during Tuesday’s Democratic debate has created a debate of its own. The spot “ignited questions on whether such advertising should be accepted and if it could now become the norm for future debates,” writes Jeanine Poggi. “It’s certainly not common for presidential candidates to run ads in a debate. But the reason is predominantly because candidates haven’t necessarily tried to before now.” Read more about the controversy here.

Taylor Lorenz, who covers internet culture for the New York Times, says brands are wasting their time trying to be relatable online. “To me that's passé," she tells Brian Braiker on the Ad Age Ad Lib podcast. “When teenagers talk to me, what they like is not [that] Burger King dunked on Dunkin'. It's more that they did some really interesting thing or supported a cool creative artist.” Lorenz, who once worked at Mcgarrybowen, also talks about how “thirsty” brands are for TikTok and why the "Instagram aesthetic" is over. "The perfect, over-edited content just doesn't resonate with teenagers," says Lorenz. Instead, she advises brands to lean into “the more raw-looking iPhone photos stuff and more quote-unquote authentic stuff.” Click here to listen to the full podcast, which also covers memes, influencers and more.

Mindshare has created a private marketplace with the goal of skirting keyword exclusion lists in programmatic buying that unfairly sideline LGBTQ publishers. “These exclusion lists flag certain words to avoid online content linked to violence or polarized political opinions, for example,” writes Lindsay Rittenhouse. “However, exclusion lists might also flag words like ‘gay’ ... no matter if the context for the use of the word is positive or negative. This has inadvertently diverted media dollars from credible publications in the LGBTQ community, like The Advocate and Out.” The effort thus far has resulted in an inclusion list of a dozen publishers for client SKYY vodka, the launch brand for Mindshare’s marketplace.

Mark your calendar: WPP Group and MDC Partners will release their earnings today. Investors will be paying close attention to organic growth at both, as well as monitoring how WPP’s consolidation moves are paying off. As for MDC, we’ll be looking for more clarity on the logic behind its new agency group “clusters.”

Pass the tartar sauce: Yesterday marked the start of Lent, the period when Christians fast and abstain from meat on certain days. It also ushered in a host of fast-food meatless sandwich ads, including the granddaddy of them all, the classic McDonald’s spot in which a mounted fish warbles “Give me that Filet-O-Fish, give me that fish.” Here, courtesy of Smithsonianmag.com, is a history of the sandwich (which once was advertised by a character called Phil A. O’Fish) and a YouTube link to the spot with the very catchy ditty.

Apple fights for right: Ever noticed that the villains in the movies don’t use iPhones? “Apple, they let you use iPhones in movies, but—and this is very pivotal—if you’re ever watching a mystery movie, bad guys cannot have iPhones on camera,” says “Star Wars: The Last Jedi” director Rian Johnson. His comment appeared in a Guardian article quoting a video recorded by Vanity Fair. Now that we think of it, the good guys also wear white hats. 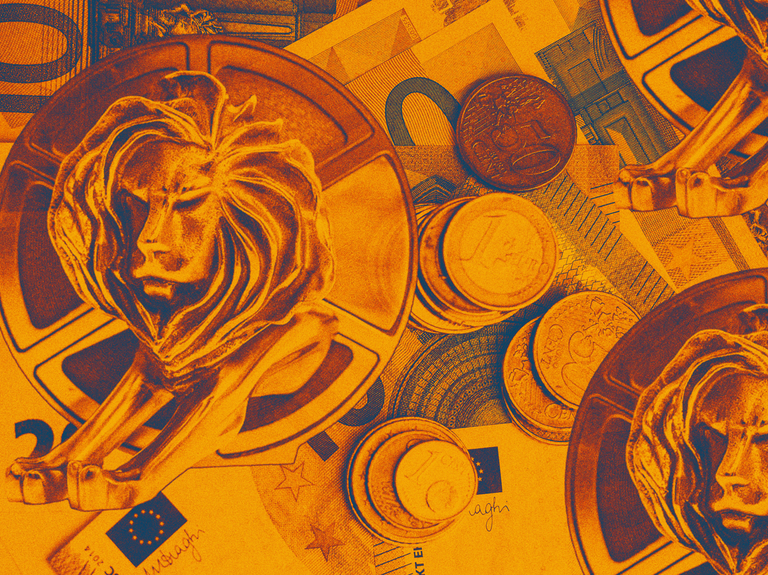