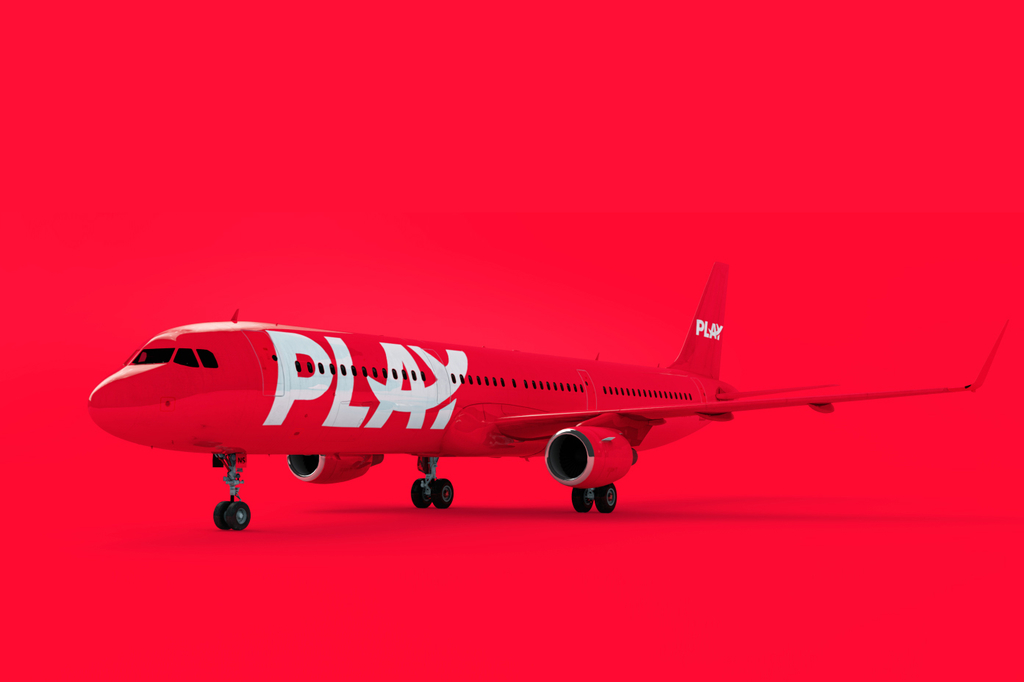 Wow Air, the defunct Icelandic airline, is relaunching as Play, a new low-cost carrier. Formerly Iceland's second-largest airline, Wow went out of business earlier this year after failing to secure any sound investors.

Play has named ex-Wow VP of Operations Arnar Már Magnusson as CEO. Magnusson will lead an executive team “of people with a wide range of experience [in] the aviation industry,” the airline said in a statement. In addition to hiring ex-Wow personnel, Play will also be taking on executives from Icelandic charter airline Air Atlanta.

Despite not yet confirming a route network nor having an air operator’s certificate (a key federal requirement for flying commercial aircraft), Play has stated its intent to begin selling tickets on its website later this month. It is also promising to give away 1,000 free tickets to celebrate (read: promote) its launch.

Hard not to say "wow" in my reaction seeing this airline come back from the dead.

Launched in 2011, Wow Air was known for its heavily discounted promotional fares between North America and Europe (all routed through its hub in Reykjavik) that were sometimes offered for less than $100 one-way. Citing rising operational costs and falling per-passenger revenue, the airline abruptly ceased operations in March, grounding its signature purple planes and stranding roughly 2,700 ticketed passengers.

Wow was also a boon for Iceland’s then-burgeoning tourism industry that helped the nation recover from the devastating 2008 financial crisis. In the year before its collapse, Wow ferried more than one-fourth of all international visitors to Iceland.

Wow is just one of several high-profile airlines that have shuttered this year, with Thomas Cook Airlines, XL Airways France and India-based Jet Airways also being forced to close their doors in the past six months.