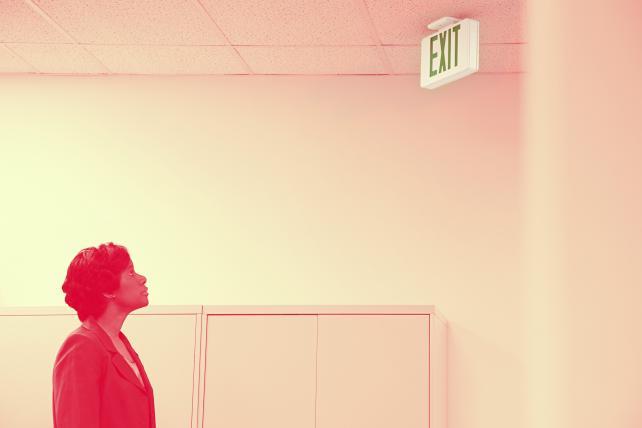 Three of the executives worked for Happy McGarryBowen. The agency's CEO and managing director were among them, Dentsu Aegis Network India said in a statement posted on Twitter. The agency was formed two years ago when the network purchased Indian shop Happy Creative Services and folded it into international creative agency McGarryBowen. The other executive to step down was the national creative director for iProspect India, the statement said.

The statement did not say why the men had left. But it noted that "Dentsu Aegis Network has always believed in providing a safe environment ... We have a zero tolerance policy towards any kind of harassment at our workplaces."

As the #MeToo movement gains steam in India, accusations of misconduct and harassment have shaken the local ad industry, as well as political circles and the Bollywood film world. The four Dentsu executives' names have appeared in anonymous accusations of harassment and inappropriate workplace behavior that popped up on social media.

In the U.S., anonymous Instagram account Diet Madison Avenue has leveled #MeToo accusations against ad execs, while in India such accusations are often spread on Twitter by writers and advocates who pass along claims without sharing the accusers' identities.

Beyond Dentsu, executives at multiple agencies in India, including Publicis India and DDB Mudra, have faced anonymous harassment claims. DDB Mudra has said it put an employee on leave, and Publicis India has said it was investigating an allegation and noted that it "has a zero-tolerance policy toward any type of workplace misconduct."

One of the Happy McGarryBowen execs who stepped down, senior creative director Dasgupta, recently wrote an essay on Medium apologizing for past behavior toward women.

"I've crossed lines, ignored boundaries that should have been there, sent private messages I shouldn't have, made women (some of them very close friends of mine) feel disrespected and uncomfortable around me," he wrote.