Disney+ lands Verizon deal as it prepares attack on Netflix 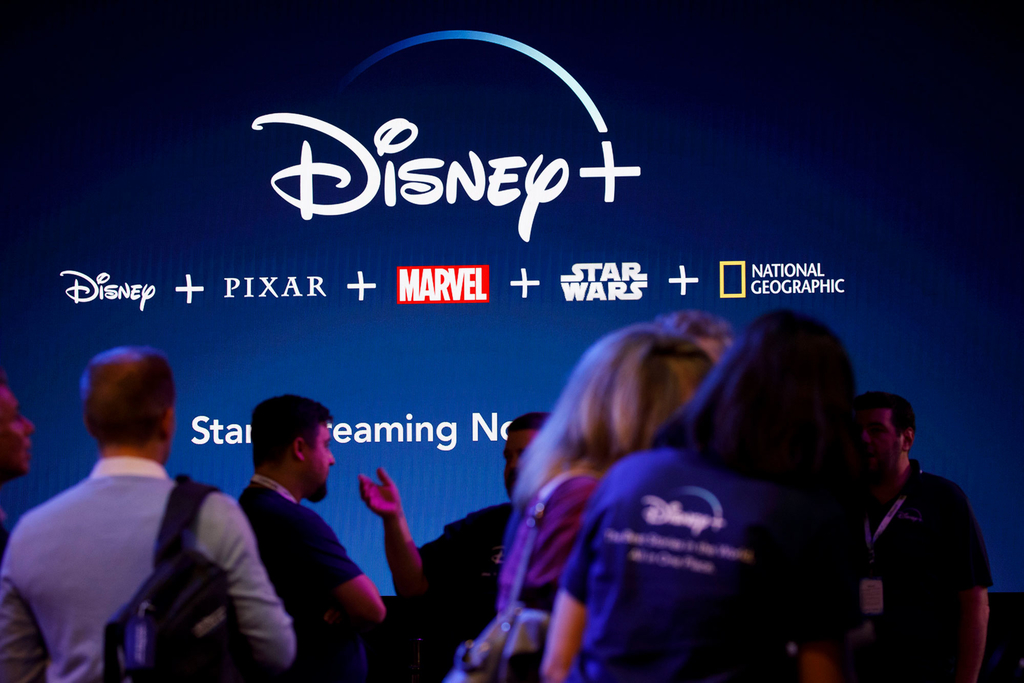 Disney+ enters into battle with Netflix and Amazon Prime.

Existing Verizon mobile customers and new Fios Home customers are eligible for the service, which Disney plans to launch on Nov. 12 for $6.99 a month, the telecom company said Tuesday. Netflix shares fell as much as 3.5 percent, while Disney rose as much as 2.4 percent.

The move highlights the largest U.S. carrier’s strategy of attracting customers by partnering with media companies rather than owning its own programming, unlike its peer AT&T Inc. Verizon is fighting for subscribers against the popular T-Mobile U.S. Inc., which offers free Netflix service to its customers.

Verizon already offers a free trial of Alphabet Inc.’s YouTube TV to all of its new 5G Home customers. The choice of Disney+, featuring programming from Marvel, Pixar and other family-friendly outlets, comes just weeks ahead of Apple Inc.’s expected launch of Apple TV+, a $4.99-a-month streaming service.

Next week, AT&T is scheduled to outline more details about its HBO Max streaming service, which the company plans to launch next year. AT&T needs a successful rollout to help justify its media strategy, which is under scrutiny from activist investor Elliott Management Corp.