Dressbarn clothing chain is being shuttered after attempted sale

650 stores will close after posting more than $1 billion in losses over four years
READ THIS NEXT
Facebook considers banning political ads in the lead-up to the U.S. election 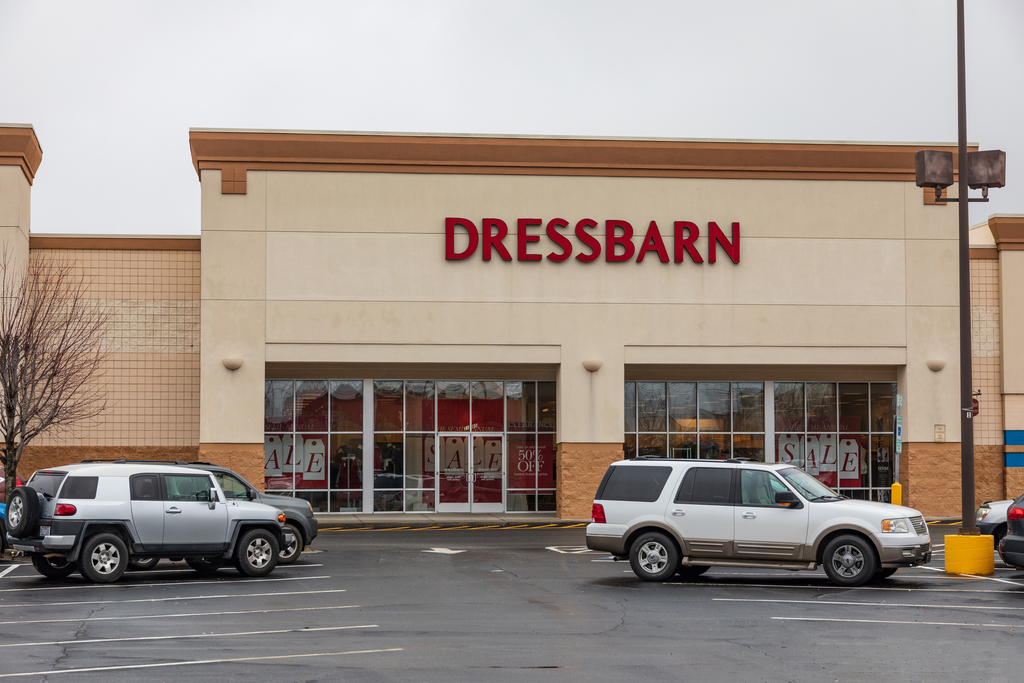 Ascena Retail Group Inc. will start winding down its Dressbarn clothing chain, the latest upheaval in a continued retail shakeout.

After trying to find a new owner, Ascena said Monday that it’s preparing to close the approximately 650-store chain. No timeline was given, and stores will remain open until the wind-down commences.

Ascena, whose brands have come under pressure as consumer tastes shift, needs to make changes after posting more than $1 billion of losses in the past four years, according to data compiled by Bloomberg.

“This decision was difficult, but necessary, as the Dressbarn chain has not been operating at an acceptable level of profitability in today’s retail environment,” Dressbarn Chief Financial Officer Steven Taylor said in a statement Monday.

Bloomberg reported in March that Ascena was exploring options for Dressbarn, which was struggling with a host of competitors from fast-fashion purveyors like H&M to Amazon.com. Its demise marks the end of yet another chain born in the New York area, less than a year after the final shutdown of New Jersey-based Toys "R" Us.

Roslyn and Elliot Jaffe opened the first Dressbarn in 1962 in Stamford, Connecticut, according to the chain’s website, with Rosyln choosing the name shortly before it opened to denote fashion and value. After acquiring several other women’s and kids’ clothing brands, the company reorganized its structure in 2011 and changed its name to Ascena. The Mahwah, New Jersey-based company has built up an array of retail chains, most recently with the 2015 purchase of Ann Taylor and Loft brands.

Now Ascena has been unwinding some of those purchases. In March, it announced that it sold a majority stake in its Maurices chain to private-equity chain OpCapita for $300 million.

Details of the closing of individual locations and plans for job cuts will be shared as the wind-down progresses, the company said. The retailer says it will continue to pay its vendors and suppliers in full for products and services during the process.