Electronic Arts sees social features as the future of gaming

'We need to support video social engagement in one experience, versus people having multiple apps. There's a big opportunity there'
READ THIS NEXT
Twitter, YouTube step up misinformation crackdown, and TikTok viral paint star has a new job: Wednesday Wake-Up Call 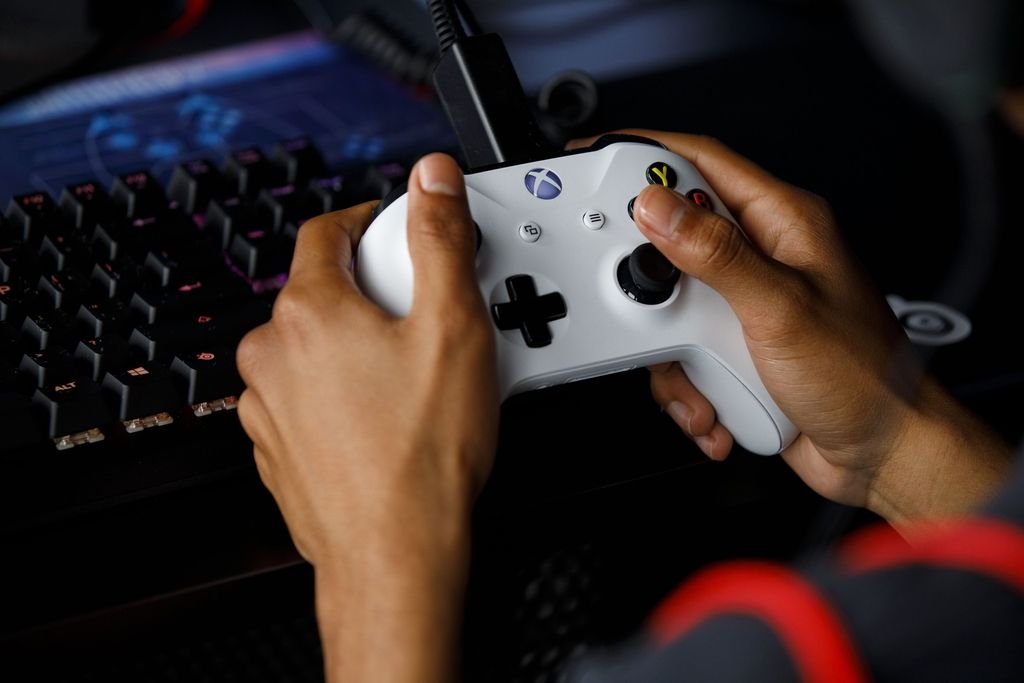 Electronic Arts Inc. has seen the future of gaming and it’s as much about socializing as it is blasting enemies.

The company is working to build more ways to communicate into its software, so that friends can chat and share the experience without having to leave the game.

Right now, many people play games while simultaneously using video apps such as Discord. The idea is to bring more of those capabilities into the games themselves, said Laura Miele, Electronic Arts’ chief studios officer.

“I think we need to support video social engagement in one experience versus people having multiple apps,” Miele said in an interview. “There’s a big opportunity there.”

The company, which makes the Battlefield, Sims and Madden NFL series, is trying to develop new ways for people to plot their strategy and exchange gear before battle, and to share user-generated content, she said. She called the effort “a priority.”

Related articles
Microsoft Xbox's Adaptive Controller makes gaming truly accessible
Ann-Christine Diaz
Gaming on Twitter is a whole new playing field for marketers
E.J. Samson
Video games have more than doubled their ad spend since the start of the pandemic
Ilyse Liffreing
Opinion: Why marketers need to get into the only games being played
Brad Nierenberg
A regularly updated list of how agencies are responding to coronavirus
Ad Age Staff

With many people still stuck at home during the coronavirus pandemic, video games have become bigger gathering places. A growing number of people are using game platforms to watch movies, attend concerts and just hang out with friends. In-game birthday parties and graduations also are becoming more common.

Next-generation consoles from Sony Corp. and Microsoft Corp. due later this year also are expected to generate more buzz around gaming. They’re designed to offer better graphics and faster gameplay.

“We are evaluating all possibilities,” Miele said. “New hardware and platforms will clearly enable new services.”

At Thursday’s EA Play virtual expo, which replaced the typical physical event in Los Angeles, the company highlighted its upcoming games for the new consoles. With Madden NFL 21 and FIFA 21 sports games, players will be able to upgrade to next-generation console versions for free. And Electronic Arts is making its games available on online services like Steam and Google Stadia.

The company also announced it was bringing back the cult favorite Skate game after a decade.

Future release dates may hinge on how long the pandemic lasts. With some 6,000 employees working from home, Electronic Arts has managed to roll out several titles and updates without a hitch. But now it’s trying to figure out how to reconfigure its offices so employees could eventually return, as the gaming industry thrives on in-person collaboration.

“Our future slate is looking strong,” Miele said. “But we are watching it, and we will prioritize the well-being and health of our teams. If we’d need to move the dates, we will, but we haven’t announced anything yet.”