Social network said its decision was supported by the documented evidence of a rise in anti-Semitism globally
READ THIS NEXT
Dunkin’ in sale talks, and Fox News wins election ad spend race: Monday Wake-Up Call 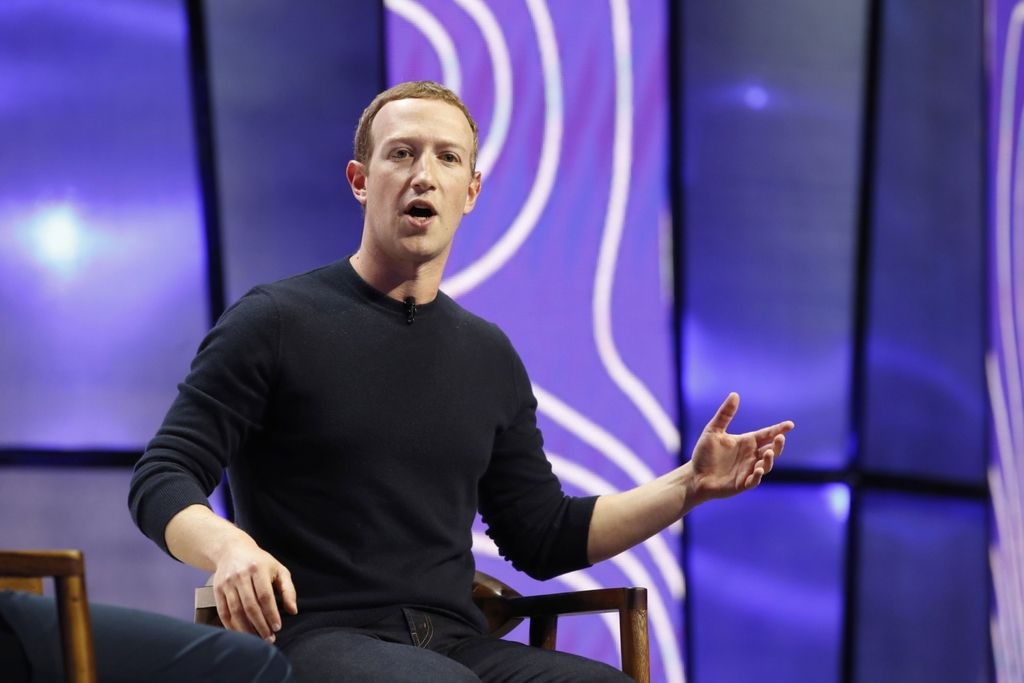 Facebook Inc. will ban posts that deny the Holocaust in a reversal of a long-held and controversial policy.

Chief Executive Officer Mark Zuckerberg, who has been lobbied by civil rights groups such as the Anti-Defamation League to make the change, said he is concerned about the “current state of the world” and hate-based violence.

“I’ve struggled with the tension between standing for free expression and the harm caused by minimizing or denying the horror of the Holocaust,” Zuckerberg said in a Facebook post. “My own thinking has evolved as I’ve seen data showing an increase in anti-Semitic violence.”

Facebook said its decision was supported by the documented evidence of a rise in anti-Semitism globally and “the alarming level of ignorance about the Holocaust, especially among young people.” According to a recent survey of adults age 18-39 in the U.S., almost a quarter said they believed the Holocaust was a myth, that it had been exaggerated or they weren’t sure, Facebook’s head of content policy, Monika Bickert, said in a separate post. The Holocaust was the extermination of 6 million Jews by the Nazis and their allies during World War II.

Zuckerberg was highly criticized in 2018 after he used the Holocaust as an example of denialism that may be wrong but should be permitted to exist on Facebook, the world’s largest social network.

“I don’t believe that our platform should take that down because I think there are things that different people get wrong,” Zuckerberg said in an interview with Kara Swisher at Recode. Zuckerberg, who is Jewish, quickly apologized, saying he personally finds “Holocaust denial deeply offensive, and I absolutely didn’t intend to defend the intent of people who deny that,” he said at the time.

Facebook said Monday that beginning later this year it will direct people looking for terms associated with the Holocaust or its denial to credible information outside of Facebook.

The new policy doesn’t apply to the denial of other genocides, such as the Armenian or Rwandan genocides—only the Holocaust, Facebook said.