The social platform says it will also remove aggressive calls for people to engage in 'poll watching'
READ THIS NEXT
McDonald’s warns U.S. franchisees of higher bills next year 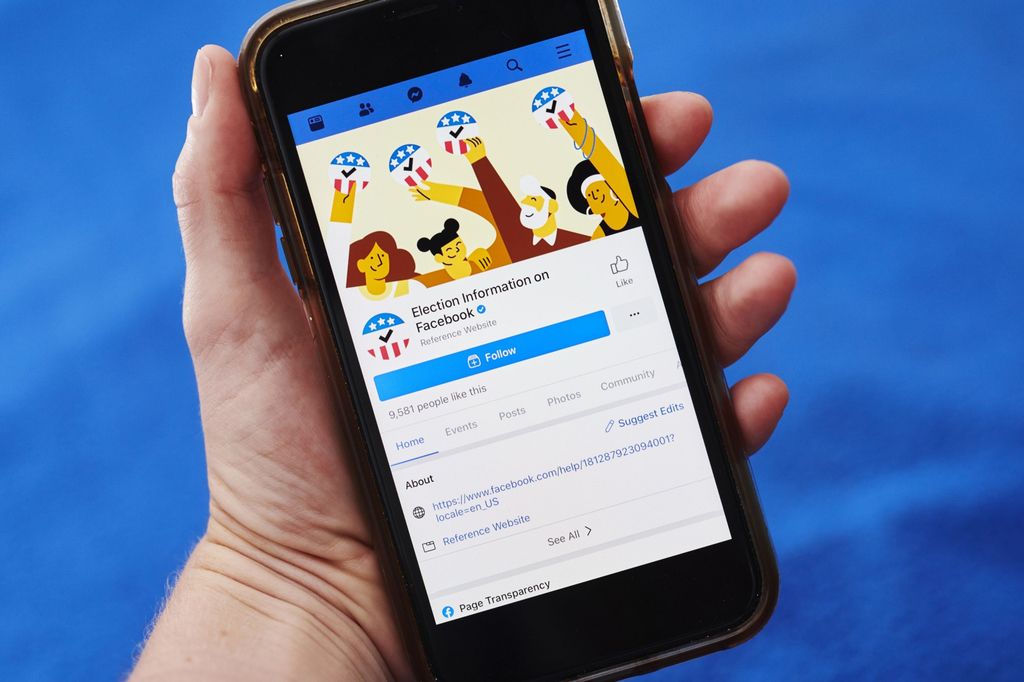 Facebook is tightening its rules on content concerning the U.S. presidential election next month, including instituting a temporary ban on political ads when voting ends, as it braces for a contentious night that may not end with a definitive winner.

The social media company announced a handful of updates Wednesday to prepare for the possibility that final results won’t be known immediately on Nov. 3. The suspension of political ads is similar to a plan Google already adopted in an effort to keep candidates and their campaigns from spreading misleading or confusing messages to voters. Facebook doesn’t fact-check political ads.

The company will also take a more aggressive stand against posts that appear to threaten or intimidate voters. Facebook already forbids content that could cause real-world harm, but is expanding its voter intimidation policy after President Donald Trump and his son, Donald Trump Jr., have encouraged their supporters to guard polling locations to look out for nefarious activity.

“We need every able-bodied man [and] woman to join Army for Trump’s election security operation,” Trump Jr. said on a video posted online last month. “We need you to help us watch them,” he added, referring to Democratic voters.

Facebook said in a blog post Wednesday that it will “also remove calls for people to engage in poll watching when those calls use militarized language or suggest that the goal is to intimidate, exert control, or display power over election officials or voters.” That includes calls to join an “army” or go to “battle,” said Monika Bickert, Facebook’s head of global policy management, on a call with reporters.

CEO Mark Zuckerberg has already said he doesn’t expect results will be available on election night due to an increase in mail-in ballots, and the company is preparing for that inevitability. Facebook will put a notice atop users’ News Feeds alerting them when the polls close, and will specify that votes are still being counted if a candidate tries to claim a win prematurely. Facebook rules also forbid candidates from declaring victory before official results are tallied.

Facebook has long considered changes to its political advertising policy, including a full-on ban in the days leading up to the election, but has settled on a more nuanced approach. The company will not accept any new political ads in the week before the election and will reject ads that claim victory before official results. Facebook said the ad ban should last for at least a week after the election is over.

The Menlo Park, California-based company, which has taken heat for moving too slowly to fight election misinformation, is ratcheting up its efforts as the election gets closer. On Tuesday the company banned all Facebook Groups and Pages linked to the QAnon conspiracy theory, an aggressive move after critics called on the company to to ban the group for months.