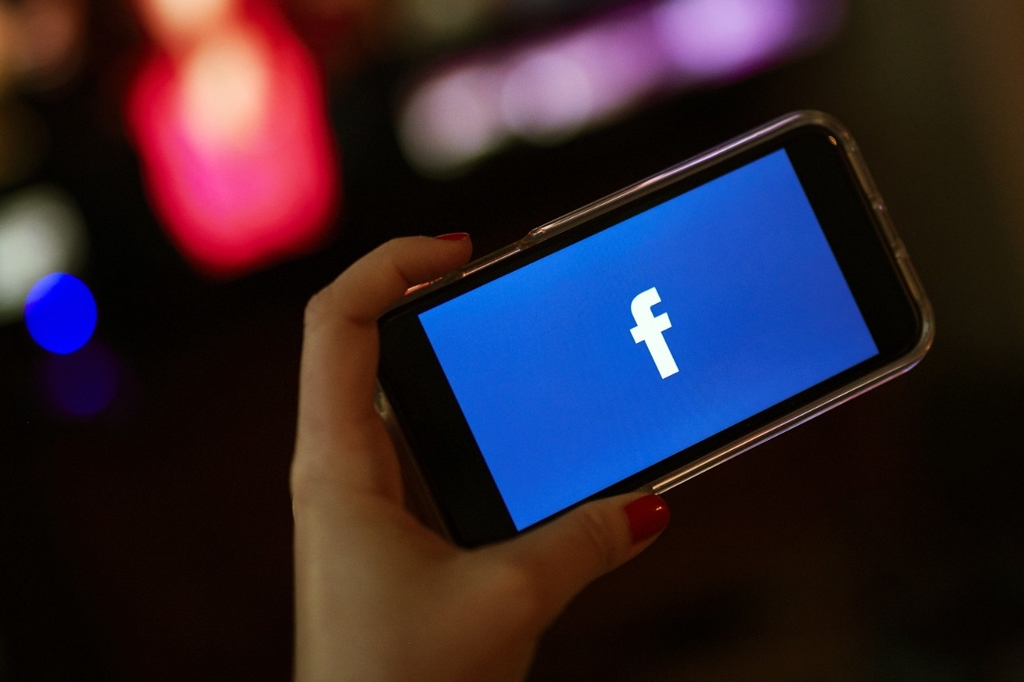 What people are talking about today
Facebook says it put aside $3 billion to cover a possible fine from the Federal Trade Commission, which has been probing the company after the Cambridge Analytica user data scandal.

The news didn’t phase investors; actually, they seemed relieved. BuzzFeed News writes that “in after-hours trading on Wednesday, Facebook's stock price shot up more than 8%, signaling that investors consider the estimated fine to be a slap on the wrist that could've been far worse.” Facebook, which reported quarterly earnings yesterday, estimated that the final FTC settlement could go as high as $5 billion, though the matter is still unresolved.

Marketplace
OpenAP, the consortium trying to standardize TV audience buying, has been relatively quiet over the last year, but now it has some news. OpenAP “is introducing an automated marketplace that will allow agencies and marketers to buy audiences across national linear and digital video inventory,” Ad Age’s Jeanine Poggi reports. Fox, Viacom, NBC Universal and Univision all belong to the consortium; WarnerMedia said last week that it was pulling out.

Unblocking
The Brave web browser blocks tracking scripts and many web ads. But in an unusual twist, the ad-blocking browser plans to start showing people online ads -- and then give them 70 percent of the revenue generated by the ads they’re seeing. Wired writes that the payment would come in the form of the startup’s own cryptocurrency, called Brave Attention Tokens; people could also donate it to online publishers. Brave’s founder is Brendan Eich, creator of JavaScript programming language and a co-founder of Mozilla. (He's also a divisive figure who opposed gay marriage and had to step down as Mozilla CEO because of it). As Wired writes, “Eich hopes Brave can solve two of the web's most vexing problems—privacy and revenue—by turning the traditional digital advertising model on its head.” But won't the whole cryptocurrency-based model be tough for ordinary people to figure out?

Goodbye
Steve Golin, the Hollywood producer behind movies like “Babel,” “Eternal Sunshine of the Spotless Mind” and “Spotlight,” has died at age 64. Golin, who founded production firm Anonymous Content, also left a strong imprint on the ad world, Ad Age’s Ann-Christine Diaz writes; he worked on BMW Films’ groundbreaking 2001 series “The Hire,” tapping directors John Frankenheimer, Ang Lee, Wong Kar-Wai, Guy Ritchie and Alejandro González-Iñárritu. “Steve said to me recently, ‘Where do you want to be in five years?’ I said, ‘I want to be you!’" Kerstin Emhoff, co-founder of Prettybird, told Diaz. "He built a multidisciplinary powerhouse of a creative company that is enviable to all.”

Pivot: Brit + Co, “which made a name for itself as a lifestyle destination site for women over the course of its eight-year existence, announced layoffs and changes to its business model this week,” Adrianne Pasquarelli writes in Ad Age. The company plans to focus more on direct-to-consumer retail.

ID: “Ad industry veterans and tech platforms are launching BritePool, an identity solution for digital advertising that aims to provide consumers with some level of control over who uses their data,” Ad Age’s George Slefo writes. People who opt in might be rewarded with free Uber rides, for example.

Lawsuit of the day: "Hertz, one of the world’s largest rental car brands, is suing former marketing partner Accenture LLP for breach of contract, claiming the company failed to deliver when Hertz hired it to redesign its website and mobile apps," Adweek reports. Hertz says it forked over $32 million for the work.

Number of the day: “A new study from executive search firm Spencer Stuart found only 26 seats among the Fortune 1000 companies are occupied by CMOs,” Ad Age’s E.J. Schultz writes.

Headline of the day: “Snoop Dogg unveils the Chanel perfume bottle of bongs,” from Fast Company.

Ad of the day: Purina wants dogs to pee on new billboards in France. (And we’re guessing the pooches are happy to oblige.) “The billboards, created by McCann Paris, are built with a technology to analyze the dog's urine and detect health problems,” Alexandra Jardine writes in Ad Age. Check it out here. 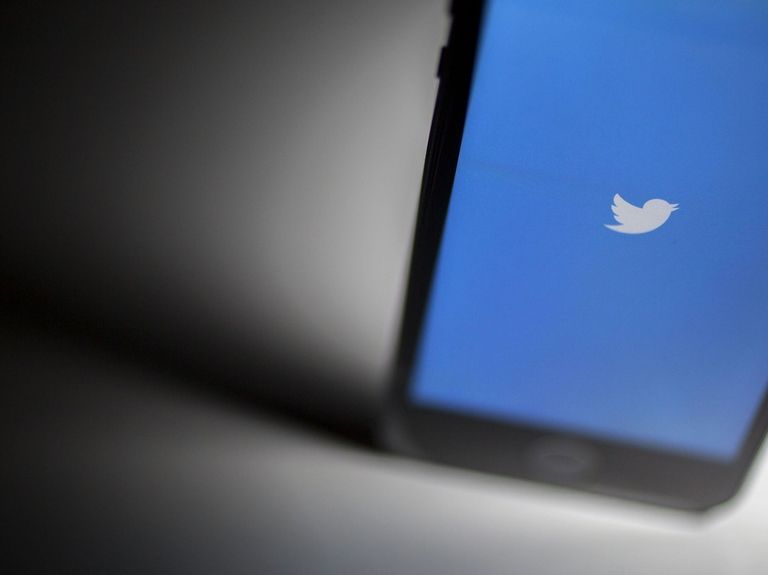