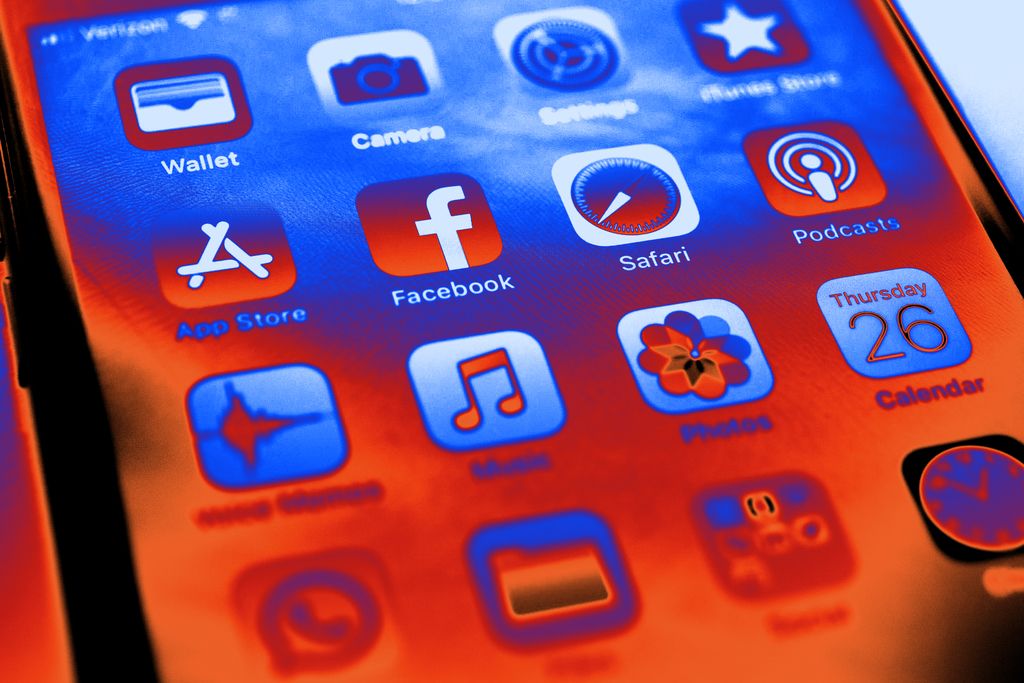 Facebook joined a growing list of developers to publicly criticize Apple over its revenue-sharing policy for in-app purchases, suggesting the iPhone maker’s fee structure is hurting small businesses during a global pandemic.

The social network on Friday rolled out a paid-events feature in 20 countries, offering businesses the ability to charge users for access to live video streams, like a yoga class or seminar. Facebook said that Apple didn’t agree to waive its usual 30 percent fee for all transactions that take place within apps on its devices, and won’t let Facebook process the payments using its own technology for iOS users.

Alphabet’s Google didn’t waive its 30 percent fee on its Android mobile operating system, either, though the internet search giant will let Facebook process payments through its own payment product to avoid those costs, said Fidji Simo, the executive running Facebook’s main app. Facebook won’t take a cut of revenue generated from the feature, she said.

“We went through our usual channels to suggest strongly to them to waive their fee or to let us use Facebook Pay—one of the two—and they declined,” Simo said about Apple in an interview. Simo called Apple an important partner, and said Facebook relies on Apple’s App Store to distribute its own apps, while noting that the company disagrees with Apple’s revenue structure.

“Helping small businesses recover from COVID is a critical thing that all tech companies should help with,” she said. “The reason we’re calling them out here is we hope they join us and end up waving their fees, so that’s really the goal here.”

Facebook’s complaints come a day after Epic Games, the creator of Fortnite, sued Apple and Google after both companies removed Fortnite from their respective app stores over a payment dispute. Epic tried to circumvent Apple and Google’s in-app payments systems in order to lower costs by avoiding the 30 percent in-app fee, which was a violation of each company’s rules.

Apple takes its 30 percent commission for digital goods, but in many cases, does not take a cut for facilitating the purchase of services like in-person classes or ride sharing, as the company requires developers to let users pay with a credit card. Now that in-person business has gone virtual due to the pandemic, Apple’s rules allow it to charge the fee through its own payment network. These App Store charges have been a focus of regulatory inquiries about the company’s market power. At a July antitrust hearing in U.S. Congress, Apple CEO Tim Cook said, “We will work with people that happen to move from a physical to a virtual world because of the pandemic.”

Simo said Facebook is willing to play by Apple’s rules even if the company disagrees with them. “When developers go circumvent the rules on alternative payment methods, it doesn’t go well,” she said.

Facebook’s paid events feature was highlighted by CEO Mark Zuckerberg on the company’s first-quarter earnings call in late April, and has been in testing. Facebook is considering expanding paid events to its videoconferencing feature, called Rooms, and also to its Instagram photo-sharing app.