Fiat Chrysler withdraws its offer to merge with Renault

The French automaker's board had delayed a decision on the deal
READ THIS NEXT
MDC's second quarter revenue plunges and a housing crisis brews: Friday Wake-Up Call 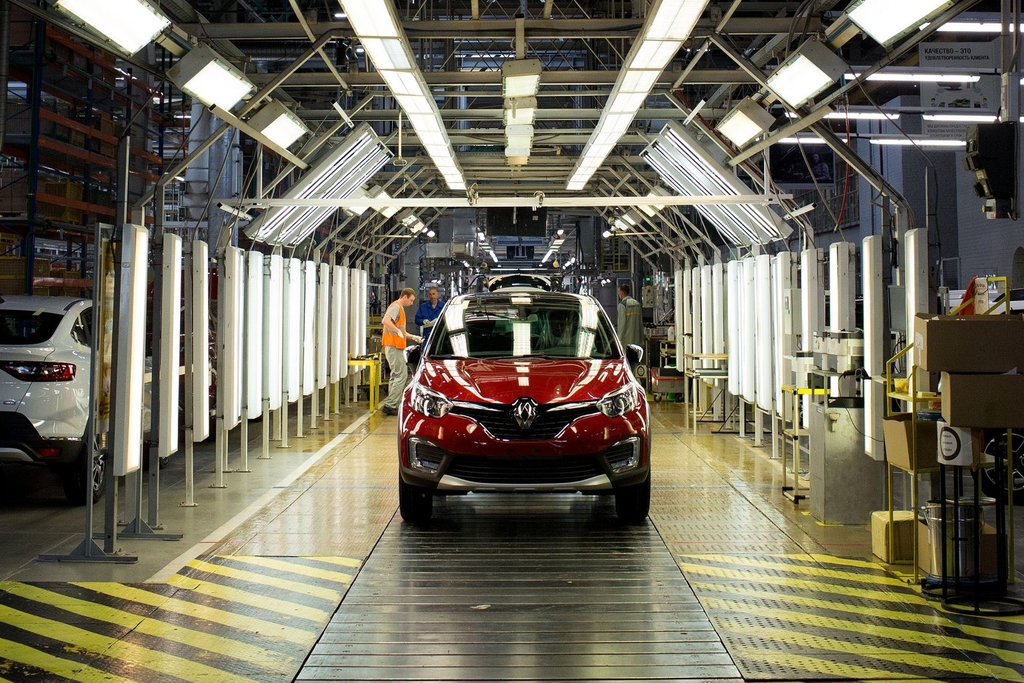 Fiat Chrysler Automobiles NV abruptly withdrew its offer to combine with Renault SA after the French carmaker’s board —on the brink of approving the deal—postponed a decision for a second time in as many days.

Renault’s board ended an hours-long meeting early Thursday without a vote after its most important shareholder, the French state, requested deliberations be put off to a later date. Renault, in a statement issued before Fiat’s withdrawal, said it would continue to review "with interest" the proposal.

Fiat Chrysler blamed the French government, which has ratcheted up demands over jobs, governance and other items since the proposal was announced on May 27.

The maker of Jeep SUVs and Ram pickups "remains firmly convinced of the compelling, transformational rationale” of a proposal that was “carefully balanced to deliver substantial benefits to all parties," it said separately. "However it has become clear that the political conditions in France do not currently exist for such a combination to proceed successfully."

The collapse of the proposal to create the world’s third-largest automaker marks a significant retreat for Chairman John Elkann, who leads the company’s founding Agnelli family. After discussions with Renault’s cross-town rival Groupe PSA, Elkann opted for the riskier path, proceeding with an offer for Renault despite the complications of the government’s role and its strained relationship with alliance partner Nissan Motor Co.

The breakdown of talks on a night when a deal appeared to be in hand also leaves Renault Chairman Jean-Dominique Senard in a difficult position, having sought and failed to bring the French carmaker’s various constituencies into agreement. In addition to the demands from the French state, unions were worried about jobs, and Japanese partner Nissan felt burned by the previous regime under deposed alliance Chairman Carlos Ghosn.

Renault’s board was poised to approve the deal, with Nissan representatives abstaining, according people familiar with the matter. But France’s representatives asked for more time after officials made clear they wanted discussion with Japanese authorities before making a decision, they said. Finance Minister Bruno Le Maire plans a trip to Japan soon, one of the people added.

More time was needed to reassure the Japanese side and explain the deal, a French government official said, asking not to be identified to comply with ground rules. The person added that the government saw Fiat’s rushed move to withdraw its offer as surprising.

A spokesman for the finance minister didn’t return requests for comment.

Criticism of Fiat’s May 27 proposal has gathered steam in recent days. France asked for assurances on jobs, board representation and the role of Senard, 66, who would have been chief executive officer of the combined company.

Nissan, which isn’t part of the Fiat deal, has withheld its support. Its representatives to the French carmaker’s board were set to abstain, according to people familiar with the matter, despite Senard’s desire to win at least conditional backing from the Japanese manufacturer.

Some investors have also voiced doubts. Paris-based activist investment manager CIAM, in a letter to Renault’s board, said the merger with Fiat would significantly undervalue Renault.