The cuts will save the automaker an estimated $600 million a year
READ THIS NEXT
Twitter, YouTube step up misinformation crackdown, and TikTok viral paint star has a new job: Wednesday Wake-Up Call 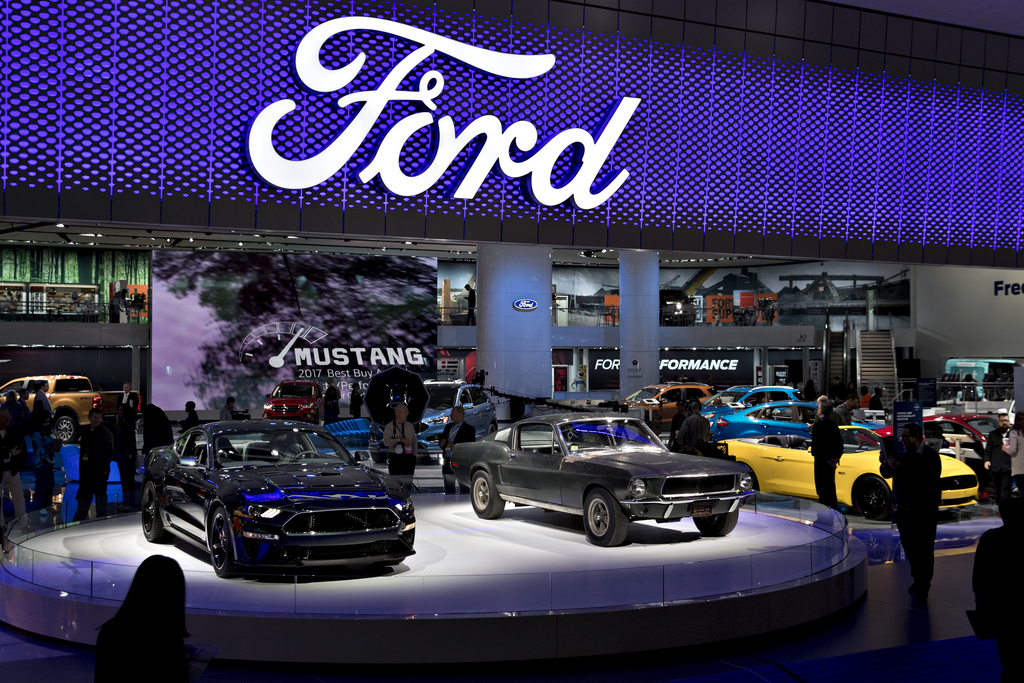 Ford Motor Co. CEO Jim Hackett told employees Monday the automaker is entering the final stretch of job cuts it began last year, and by September it will have shed 7,000 salaried positions globally—roughly 10 percent of its salaried work force—saving the company $600 million annually.

"Ford is a family company and saying goodbye to colleagues is difficult and emotional," Hackett wrote in an email. "We have moved away from past practices in some regions where team members who were separated had to leave immediately with their belongings, instead giving people the choice to stay for a few days to wrap up and say goodbye."

The process, which Ford has deemed a "smart redesign," apparently has taken longer than initially expected. Hackett this year said the actions would be wrapped up by midyear.

The 7,000 cuts include some salaried positions in South America, where Ford is closing a plant and exiting some vehicle markets. They also include cuts to its European business, announced this year.

Ford began the layoff process in November but has declined to provide details until now. Experts questioned the strategy of leaving employees without much information, but Ford insisted that it was doing it in a "thoughtful" way.

Hackett said Monday the company was creating a flatter management structure with less bureaucracy, noting more than 80 percent of managers will have six or more direct reports, up from 35 percent before the cuts began.

Since Hackett took over as CEO two years ago, he has implemented an $11 billion global redesign to improve what he calls Ford’s “fitness,” which includes the layoffs as well as cuts to unprofitable and low-margin vehicles, including all sedans. In addition, Ford in 2018 announced a five-year cost-cutting goal of $25.5 billion as it works to hit 8 percent profit margins globally by 2020.

Hackett has called 2019 a “year of action” after taking longer than some analysts and investors would have liked to implement his plans. The automaker’s stock, after languishing for years, has risen more than 30 percent in 2019, although shares are still trading lower than when Hackett took over for former CEO Mark Fields in May 2017.