‘Everything’s Gonna Be Okay’ is both the name of the show and the message inside the cookies
READ THIS NEXT
MDC's second quarter revenue plunges and a housing crisis brews: Friday Wake-Up Call 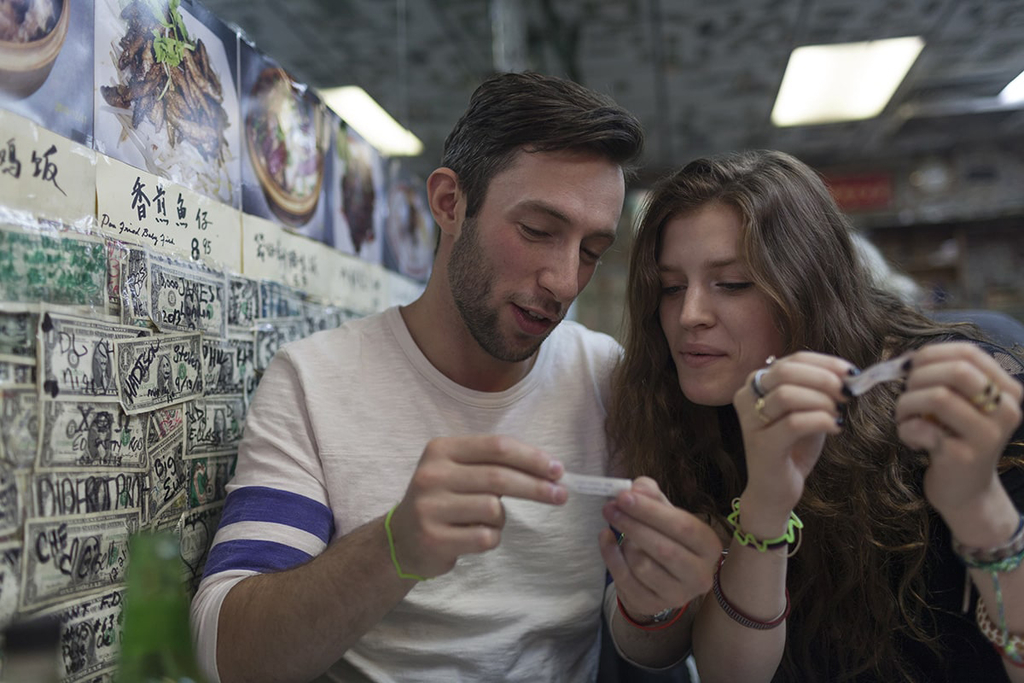 Not everyone was happy to find ads in their Chinese take-out treats.

Freeform has rolled out the latest media promotion for its new comedy series “Everything’s Gonna Be Okay” with the help of some not-so-subtle fortune cookie messaging—but not everyone seems happy to find ads in their Chinese take-out treats.

The cookies in question contain a traditional paper fortune peppered with branded language (“You’re never going to finish that book… but everything’s gonna be okay”) on the front, and an ad for the show and its premiere date on the usually blank reverse.

The lukewarm Freeform campaign was born of a partnership with OpenFortune, a New York-based company that distributes millions of custom, ad-laden fortune cookies around the U.S. on behalf of its clients, including Coca-Cola, Capital One and the Illinois State Lottery.

“The goal of this campaign was not only to strike up conversation at the table, but also to incite discussion via social channels,” says Matt Williams, Open Fortune’s “Chief Cookie Officer” who co-founded the company with “Chief Fortune Officer” Shawn Porat.

And incite discussion it has.

Since first rolling out the “Everything’s Gonna Be Okay”-branded treats last month, some consumers who’ve received the slightly antagonistic messages have taken to social media to post reactions of surprise and delight.

Depressed af since last night, but this fortune cookie helped a smile. Well, once I flipped it over at least. Too true, Fortune Cookie. All too true.

almost made a bad decision, but this fortune cookie saved the day pic.twitter.com/wS4jOmNPLc

Others have been far less amused, directing their anger and bemusement at Freeform and Hulu, which has streaming rights to the show, over their invasion of a formerly ad-free space.

I hate to fall into the promotion monster, but I’m pissed to see @hulu and @FreeformTV taking over my fortune cookie. Not cool. #fortunefail pic.twitter.com/pQDNTJy3YP

Screw you, @hulu and @freeform, for invading my fortune cookie. pic.twitter.com/StyIS5vPpE

Unlike its branded fortune cookies, though, “Everything’s Gonna Be Okay,” which premiered last Thursday on the network formerly known as ABC Family, has received largely positive reviews from audiences and critics.