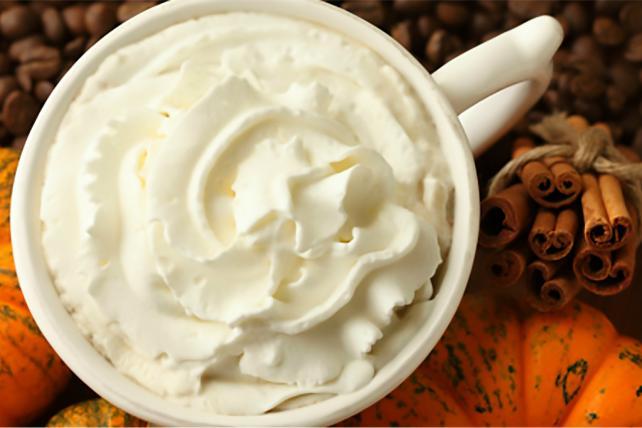 Welcome to Ad Age's Wake-Up Call, our daily roundup of advertising, marketing, media and digital news. You can get an audio version of this briefing on your Alexa device. Search for "Ad Age" under "Skills" in the Alexa app. What people are talking about today: Job interviews are stressful enough, now imagine trying to come up with thoughtful answers while playing "Fortnite." As Ad Age's I-Hsien Sherwood writes, European agency Dare.Win is looking for two creative interns in Paris to work on brands like Spotify, PlayStation, Bacardi and YouTube. And the interview will be held while playing mega-hit video game "Fortnite." (For the uninitiated, check out "'Fortnite' explained in 79 seconds.") The agency hopes the game will give them a sense of applicants' problem-solving and decision-making skills. Plus, they'll be able to converse via a voice chat feature on the game. Boris Lavergne, an agency creative, told Sherwood: "The questions will be mostly job-related, but there will also be questions about entertainment, their hobbies, their life. No pressure really. We're here to meet new people and have fun doing it."
OK, no pressure, sure. Those who are not "Fortnite" aficionados can also ask for a normal interview by emailing [email protected]

Red House
After a year on the job, Grey is no longer Revlon's global agency of record. Revlon CEO Debra Perelman, who on the company's earnings call reported that sales were down 6 percent in the second quarter, missing Wall Street's estimates, says Grey is being replaced by a new in-house shop. Ad Age's Jack Neff writes that it's called The Red House, and that Perelman said it "will be our internal center of excellence for content creation, as well as drive cost efficiency." (Let's pause here to reflect on the oddness of modern marketing-speak: an "internal center of excellence for content creation"?) WPP's Grey says its contract went through June, and "we both chose not to renew." WPP media agency Mediacom had resigned its Revlon assignment in March. Both Grey and Mediacom had been named to their global roles by former CEO Fabian Garcia, who left in January.
The backstory: Check out Adrianne Pasquarelli's deep dive on in-house agencies from a few months back. Brands like Chobani and Spotify have invested in more in-house talent, and "the trend is ramping up as brands struggle to produce digital content at lightning speed and exert more control over their budgets."

There's an app for that
Consumers have been thinking a lot more about their personal data after endless data breaches and Facebook's data privacy issues. But what if consumers just flat-out sold their data to brands? As Ad Age's George Slefo writes, there's a new app called Killi that is "actually paying consumers with cash for sharing their data, location, or providing insight about what ads they'd like to see. … Killi has so far lined up McDonald's, GM, Danone and Staples as participating brands, it says."
It's early days, as Slefo writes. But "this is not something people in the industry should ignore," says Sargi Mann, exec VP and head of digital strategy and investments at Havas Media Group. The company that made the app, Freckle IoT, is launching a $5 million campaign to promote it.

Life is gourd
Business Insider was able to view some secret corporate documents and came away with a scoop: It says Starbucks will launch its Pumpkin Spice Latte on Aug. 28, the earliest date in a few years.(Starbucks did not comment.) The report incudes a fancy chart of all the Pumpkin Spice Latte launch dates since 2011. And a photo caption helpfully informs us that the arrival of the Starbucks beverage "marks the beginning of fall for many people." Friendly reminder: The real first day of fall is Sept. 22.

Just briefly:
Not gonna happen: ICYMI, Tribune Media Co. called off its merger agreement with Sinclair Broadcast Group. And Tribune also says it will sue Sinclair for compensation, accusing it of breaching their agreement. Read more from Bloomberg News.

Here we go again: People are threatening to boycott companies that advertise on Laura Ingraham's show on Fox News (again). Ingraham drew fire for saying that because of demographic changes, "in some parts of the country, it does seem like the America that we know and love doesn't exist anymore." Read about it in Business Insider. (To give you an idea of Ingraham's overtly racist harangue, white supremacist David Duke basically gave it an A+.)

Tariff fallout: "The Trump administration's decision to impose tariffs on Canadian newsprint is hastening the demise of local newspapers across the country, forcing already-struggling publications to cut staff, reduce the number of days they print and, in at least one case, shutter entirely," The New York Times reports.

This is only a test: Spotify is running a test in Australia that will allow listeners to skip audio and video ads any time they want, Ad Age's George Slefo writes. The company says that means people will only "hear or watch just the ads they actually like, informing Spotify about their preferences in the process."'

Creativity pick of the day: Sex advice therapist Ruth Westheimer advises couples on how to "sling" in new spots from Sling TV. Ad Age's Alexandra Jardine writes that in one spot, Dr. Ruth advises on positions for slinging, including the "reverse armadillo" and "flirtatious kitten." They're actually nothing kinky; just positions for hanging out on the couch watching TV. Slinging, apparently, is not quite the same as Netflix and chilling.