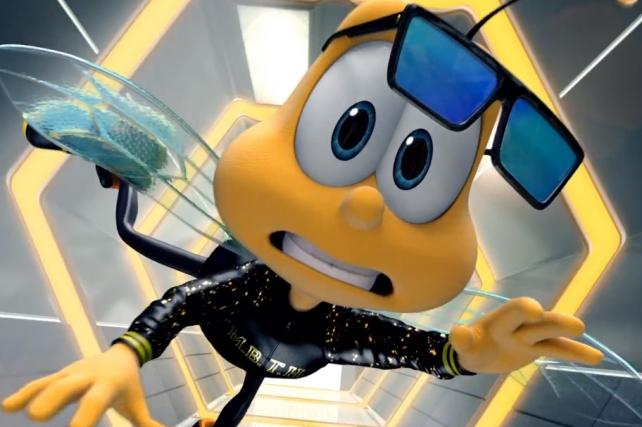 The Honey Nut Cheerios mascot Buzz the Bee raps 'Must Be the Honey,' a version of Nelly's 'Ride Wit Me'
Credit:

Seeking to quell a consumer backlash, General Mills has abandoned a new legal policy that told consumers they gave up their right to sue the company if they engaged in online activities such as joining its online community, subscribing to its email newsletters or printing a coupon. Instead, consumers would have had to settle disputes with arbitration or informal negotiations.

The policy, which General Mills posted on its website with an effective date of April 2, provoked a wave of complaints in social media after The New York Times reported on it last week. On Saturday night, the company announced it was dropping the new legal terms.

"Those terms -- and our intentions -- were widely misread, causing concern among consumers," the company said on its corporate blog. "So we've listened -- and we're changing them back to what they were before."

"We rarely have disputes with consumers -- and arbitration would have simply streamlined how complaints are handled," the post continued. "Many companies do the same, and we felt it would be helpful. But consumers didn't like it."

General Mills owns major brands such as Cheerios, Yoplait and Green Giant. The legal terms in question targeted anyone who joined those brands' web sites as a member, joined one of its online communities, signed up for an email newsletter, downloaded or printed its digital coupons, entered its sweepstakes or contests and more.

The Times reported that other companies have adopted similar policies in recent years, including credit-card companies. But lawyers said the General Mills policy was fairly unprecedented for a food company.

The backlash threatened to upend some of the digital goodwill that the packaged food giant has earned with its fans through a multitude of websites, from Pillsbury.com to Que Rica Vida.

In its Saturday blog post, General Mills added that it "never imagined this reaction. Similar terms are common in all sorts of consumer contracts, and arbitration clauses don't cause anyone to waive a valid legal claim." The company also said the policy never precluded anyone "from suing us by purchasing one of our products at a store or liking one of our Facebook pages. That was either a mischaracterization -- or just very misunderstood."

But General Mills added that "we're sorry we even started down this path. And we do hope you'll accept our apology. We also hope that you'll continue to download product coupons, talk to us on social media, or look for recipes on our websites."