Google attacked by publishers for refusing to pay for news

The Justice Department and a nationwide group of state attorneys general have been investigating the company for nearly a year
READ THIS NEXT
College football on the brink after Big Ten, Pac-12 scrap seasons 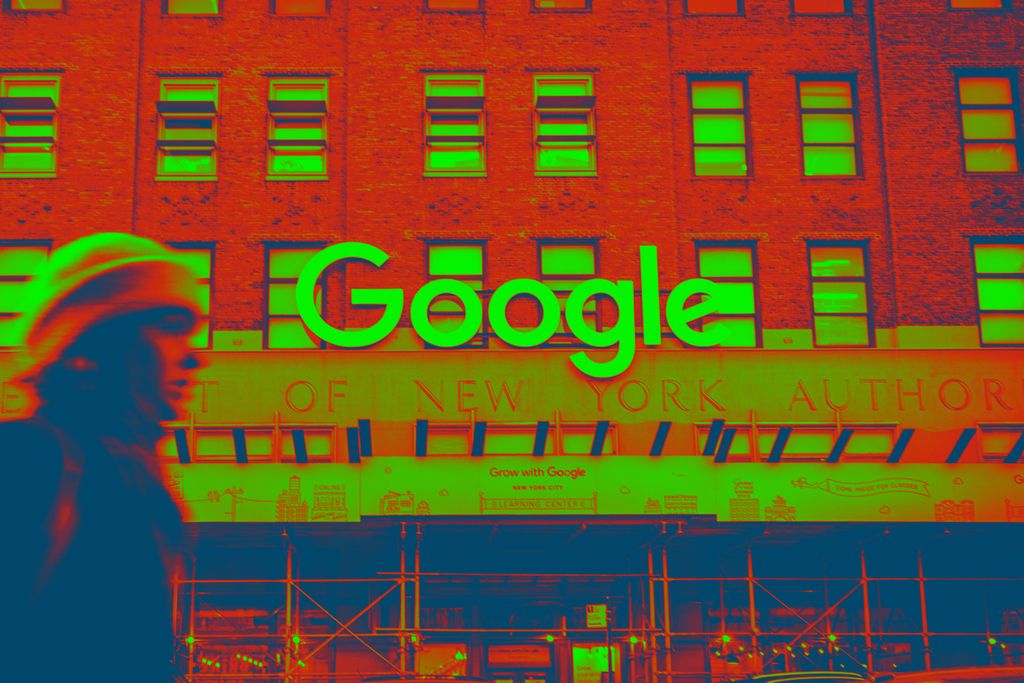 Alphabet Inc.’s Google has used its dominance to strong-arm news organizations into giving up their content without adequate compensation, a trade group for publishers said in a report to the Justice Department, which is investigating the internet giant for potential antitrust violations

Google relies heavily on news content to draw traffic and fuel its advertising business, yet it has so much power as an online platform that news organizations can’t realistically negotiate content licenses with the company, the News Media Alliance said in the paper made public Thursday. That’s unlike Facebook Inc. and Apple Inc., which pay publishers.

“There remains little bargaining power with Google and, as a result, news publishers must consent to these practically unlimited uses by Google without compensation,” said Danielle Coffey, the general counsel for the News Media Alliance, in a statement.

The report is the second in-depth analysis to be sent to the Justice Department outlining how Google may be violating antitrust laws. A research paper published last month outlined Google’s control over the digital advertising market hurts publishers, which are effectively locked into Google’s technology for selling ad space on their sites.

That paper came out of a research project run by Washington policy group Public Knowledge and funded by the Omidyar Network, an organization co-founded by eBay Inc. billionaire Pierre Omidyar.

While the previous paper focused on Google’s effect on publishers’ advertising sales, Thursday’s paper examines the internet company’s effect on news revenue. Both add fuel to complaints that Google is using its dominance to thwart competition.

The Justice Department and a nationwide group of state attorneys general have been investigating the company for nearly a year and are preparing to file lawsuits in what would be the most significant monopolization case since the U.S. sued Microsoft Corp. in 1998. The Justice Department declined to comment about the paper.

The News Media Alliance plans to send the paper to the states and the House Judiciary Committee’s antitrust panel, which is conducting its own investigation of Google and other big tech companies, said a person familiar with the matter.
The alliance’s chairman is Toni Bush, the global head of government affairs for News Corp., publisher of the Wall Street Journal and a frequent critic of what it alleges is Google’s mistreatment of newspapers.

The publishers take special aim at a technology Google created in 2015 called Accelerated Mobile Pages, or AMP, aimed at decreasing the load time for websites on mobile devices. The AMP-formatted articles are hosted on Google’s servers rather than the publishers’. That allows Google to form a direct relationship with readers and to collect data that would be valuable to publishers, according to the paper.

The paper says publishers effectively had no choice but to adopt the format because, in doing so, it helped improve their contents’ ranking in Google search results.

Google has denied that use of AMP affects search rankings, and the company says it’s revamping its carousel of top news stories on mobile to remove a requirement that publishers use the format. Still, in a blog post updated last month, Google stated that “speed is a ranking factor for Google Search.”

“These are not new arguments and many are factually inaccurate,” a Google spokesperson said of the publisher group’s paper. “There are many ways that newspaper publishers distribute their content and Search is only one—publishers are in control of whether and how it appears.”

Google said it developed AMP in collaboration with publishers and is working with them “to grow ad and subscription revenues,” and that it relies on commercial queries, rather than news stories, for the bulk of its revenue.
The News Media Alliance is calling on Congress to pass legislation that would allow publishers to collectively negotiate with Google and other platforms without violating antitrust laws.

“In short, through the exercise of its monopoly-like power and the threat of lower search rankings, Google dictated non-negotiable terms of service or otherwise corralled the news industry into less-than-fair terms for use of its content,” the paper says.

The News Media Alliance said some newspapers with paywalls found that the AMP format hurt their ability to convert readers into subscribers. One major newspaper studied subscriber conversion rates for mobile traffic to its regular website compared with the AMP format. It found that the number of subscribers per million users was 39 percent lower for AMP traffic, according to the report.

While publishers’ complaints about Google’s use of their content go back years, a 2007 court decision found Google’s use of thumbnail photographs constituted fair use under copyright laws. The News Media Alliance paper argues that, since that decision, Google is no longer just a search engine that points users to original websites but instead is a destination and publisher in itself—and one that has used its power to go beyond fair-use protections

“A court taking a hard, fresh look at Google would likely find that many of its current uses of newspaper content exceed what fair use permits—and thus, that Google has no legal right to use this content absent a license,” the paper says.