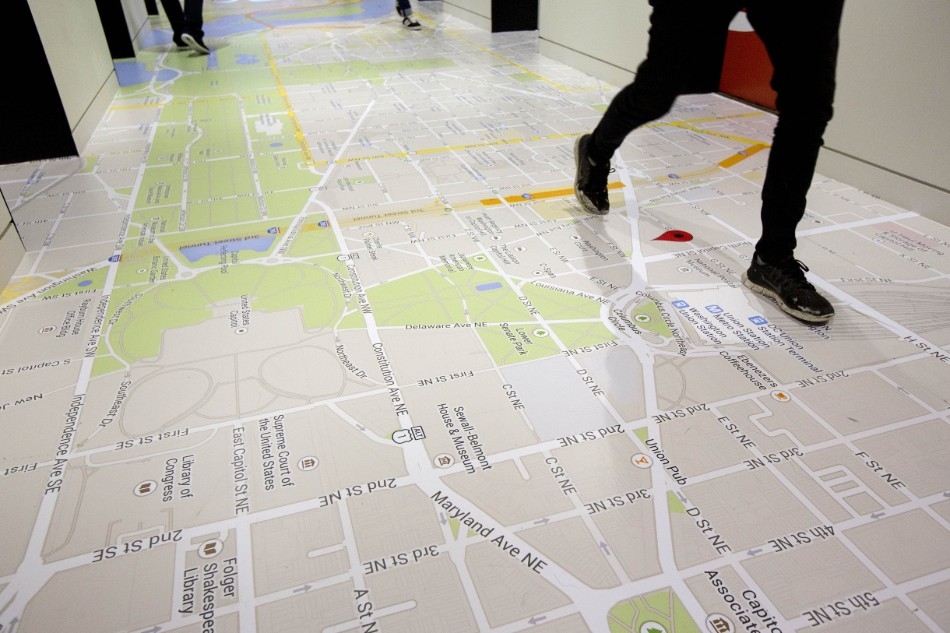 What people are talking about today
Google says it will give people a new option to manage their personal data: Soon, they’ll be able to automatically delete their location history, web browsing and app activity data after a set period of time. There are two options—auto-delete every three months or every 18 months.

The company already lets people opt out of a lot of data collection, and the soon-to-debut auto-delete functions are actually a less radical option by comparison. As Fast Company says, “Given the value of location data for targeted ads, Google would clearly prefer that users not cut them off entirely. An auto-delete tool might help convince those users that such drastic measures aren’t necessary.”

Reminder: Google got flak last year for storing people’s location data—even after they told the company not to.

NewFronts news
While Netflix remains ad-free (much to advertisers’ chagrin), Hulu is experimenting with new ad formats designed especially for streaming. At the Digital Content NewFronts, the Walt Disney Co.-controlled platform revealed an offering for ads targeting binge-watchers, as well as “Easter egg” ads that are hidden in the platform to unlock rewards. “Imagine seeing an icon for a new show that you click on, but it is really a promo for a pair of jeans,” Ad Age’s Jeanine Poggi writes. Instead of calling them “Easter egg” ads, though, Hulu has given them the head-scratching name of “Friends With Benefits” ads. (Is there some joke here that we’re missing? If so please explain.)

More from the NewFronts: Walmart is trying to “grow an advertising business with the clout of its commerce empire,” and it unveiled a new video ad network, Ad Age’s Garett Sloane writes. It’s called Vudu Audience Extension.

And also: Vice argues that when marketers don’t want to see their ads juxtaposed with content containing certain keywords — such as “gay,” “fat,” “Muslim” or “transgender”—it prevents publications from monetizing content that promotes diversity. And Vice is urging advertisers to “reconsider the standard brand-safety practice of blacklisting keywords like these in their media buys,” Jeanine Poggi writes.

“The agency, in partnership with Redscout, won lead U.S. creative duties in 2016 for some of the company’s larger brands including Cheerios, Nature Valley and Yoplait. People close to the situation told Ad Age that 72andSunny will continue to work on certain projects for Cheerios but that it was taken off the Yoplait and Nature Valley accounts.”

As Rittenhouse points out, this is yet another setback for the creative shop. Last year, it lost the Nissan Infiniti account, for example, while clients Coors Light and Johnnie Walker have been placed into review.

Ad fraud: The problem is expected to cost advertisers $5.8 billion this year, according to a new report from the the Association of National Advertisers and cybersecurity outfit White Ops. It’s a huge number, but it’s actually 11 percent less than the $6.5 billion reported in 2017. Read more by Ad Age’s George Slefo.

Munchies: “Mondelēz International, the company behind Ritz Crackers and Cadbury chocolate, says it’s exploring the use of CBD in snacks—but don't expect to find it in your Oreos,” Ad Age’s Orla McCaffrey writes. The company says it wouldn’t put the cannabis extract into any of its brands that exist already.

On second thought: “Delta Air Lines, the Financial Times and Bain & Co. have pulled their sponsorship of a dinner honoring Brazilian President Jair Bolsonaro, the far-right firebrand whose rise has been marked by what critics condemn as xenophobic, sexist and homophobic comments,” The Washington Post reports.

Ad of the day: A fragrant (or should we say smelly?) print ad in the Chicago Sun-Times encouraged consumers to breathe in the smell of, get this, a new car. It was an ad for Liberty Mutual car insurance, via Goodby, Silverstein & Partners. Read more about it from Ad Age’s Adrianne Pasquarelli, and check it out here (though unless you’ve got a copy of the Sun-Times laying around, you’ll have to rely on your imagination to conjure up that new-car smell.)