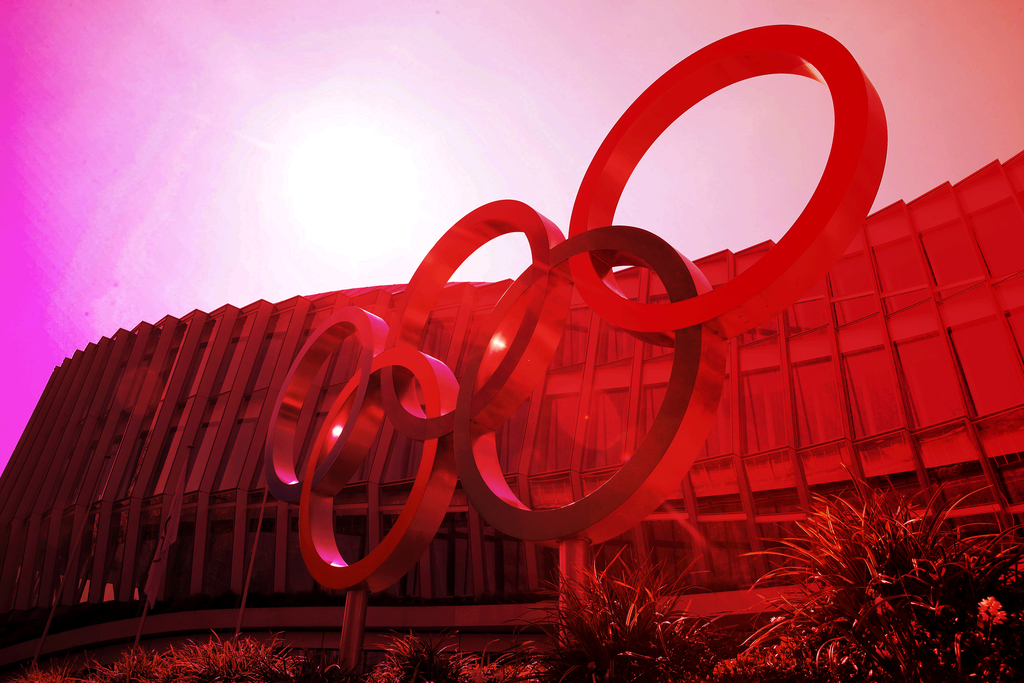 The Olympic Games would be canceled instead of being further postponed if the coronavirus pandemic isn’t under control by 2021, the head of Tokyo’s organizing body said.

Yoshiro Mori, president of the Tokyo 2020 organizing committee, told Nikkan Sports that a delay to 2022 wouldn’t happen, noting that during wars, the games have simply been canceled.

“This is a gamble by the human race,” he said. “If we can hold the Olympics after the world beats the virus, the games will have many times more value than in the past.”

Just weeks after agreeing to postpone the games to 2021, Japan and the International Olympic Committee have in recent weeks given conflicting statements about the prospect of a further delay to the games, as well as seeming to disagree on who would bear the extra costs from the delay.

Mori said that the additional costs were under review, and agreed that the IOC should bear some of the costs.

“The chairman was speaking in a personal capacity,” organizing committee spokesperson Masa Takaya told reporters, confirming the remarks. “We have created a framework to combat the coronavirus with the IOC, and are closely collaborating, with the involvement of the World Health Organization.”