Plus, a new media offering from Peacock, and Miller High Life’s tourism pitch
READ THIS NEXT
Celebrating AAPI creative excellence 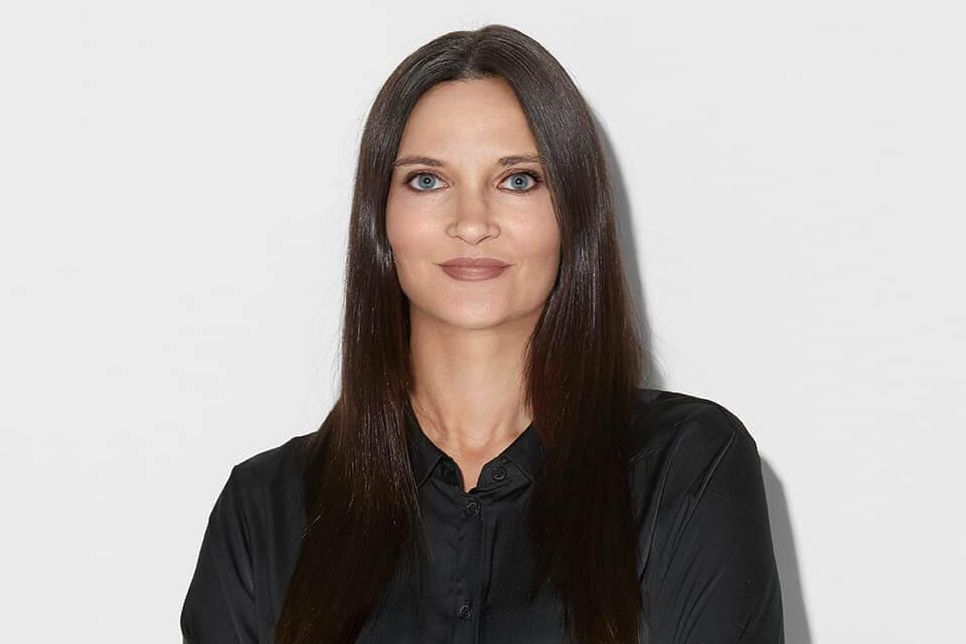 Thursday saw high-profile departures from both the client and agency worlds. First off, General Mills Global Chief Marketing Officer Ivan Pollard, who has pushed brands such as Cheerios, Häagen-Dazs and Wheaties to make bolder moves, is exiting the firm after nearly four years.

Ad Age’s Jessica Wohl reports that Pollard’s departure is part of a restructure of General Mills’ leadership team, and it does not plan to fill his role. During his tenure the company once again rethought how it works with its agencies, frustrating some in the process who took issue with details such as payment terms. CEO and Chairman Jeff Harmening said in a memo to the company that Pollard had “accomplished what he set out to do.”

Meanwhile over at Ogilvy New York, Lauren Crampsie, the agency’s executive partner and president, is leaving to “embark on a new venture” according to an internal memo from Global CEO Andy Main. Ad Age’s Judann Pollack writes that it’s the latest in a series of “seismic management shifts” at the WPP agency, which appointed Main last year to replace Worldwide CEO and Chairman John Seifert and hired McCann’s Devika Bulchandani as North America CEO in March.

Peloton’s recall of its treadmills earlier this week was a rare recent misstep for the brand, which has seen demand surge for its products in the pandemic. The home fitness company initially stood behind its Tread+ treadmills last month despite safety warnings from the U.S. Consumer Product Safety Commission.

As Ad Age’s Adrianne Pasquarelli writes, the affair offers lessons to other marketers on how to deal with recalls and win back consumer trust afterwards. Advice from brand experts includes having a best practices document ready ahead of time, responding immediately and apologizing right away, as well as compiling data to get to the root cause of the safety issue. But it is possible to recover from a scandal, and there’s even an opportunity for Peloton to reshape the agenda by takng an industry leadership position for the entire treadmill industry, which has a long history of accidents involving children and pets.

Streaming with a twist

The NewFronts continue, and Thursday's announcements include a new offering from NBCUniversal, which is allowing brands to run broader, scaled media buys on its streaming platform Peacock, writes Ad Age’s Jeanine Poggi.

As Poggi explains, in a twist to the traditional targeted offerings of streaming platforms, its new Spotlight Ads format aims to mimic the feeling of audiences all seeing the same ad at the same time, the way they might while watching, say, "The Voice" live on TV. This still holds value for brands looking to promote products that are essentially used by anyone—like toilet paper—or are looking to build broad awareness for a new item.

TV Pivot: It's upfront season. But how much has really changed with the way TV is bought and sold? Hear how network execs, agency leaders and marketers see the marketplace in 2021 at Ad Age In-Depth: TV Pivot on May 24 and 25. RSVP at adage.com/tvpivot.

Diverse hire: Hyundai Motor America has hired Culture Brands to serve as its African American agency of record, reports Ad Age’s E.J. Schultz as the automaker seeks to improve its standing with Black buyers. During the review, the automaker only considered Black-owned agencies.

Salad days: Diners at Sweetgreen will be able to order a "Naomi Osaka Bowl" after the salad-centric chain tapped the tennis champion as its first national athlete ambassador, writes Ad Age's Jessica Wohl. Osaka will also appear in ads, adding to her partnerships with brands including Nike, Beats and Louis Vuitton.

Made in Milwaukee: Miller High Life is building on the longstanding claim that it's the "champagne of beers" by turning its hometown into a go-to stop on your travel bucket list. In a campaign for National Tourism Day from Adam&Eve/DDB's New York office, the beer brand is lobbying for the area around its Milwaukee brewery to be designated a special “champagne of beers” region. It will even hire an ambassador to promote the region and pay them $20K. See the campaign over at Creativity.

‘Definition of cool’: Sir John Hegarty paid tribute to Nick Kamen, the model and singer who rose to fame in Levi’s iconic 80s ad “Launderette,” via BBH’s Instagram account after Kamen passed away this week aged 59. Hegarty, who worked on the campaign, wrote: “I see Nick on average about 20 times a year on a screen, walking into that Launderette, removing those Rayban Wayfarers and looking round the room. Everyone stopped. If anyone wanted a definition of ‘cool’ that was it.”