Details will be worked out over the next four weeks
READ THIS NEXT
10 ways to virtually celebrate Martin Luther King, Jr. this holiday weekend 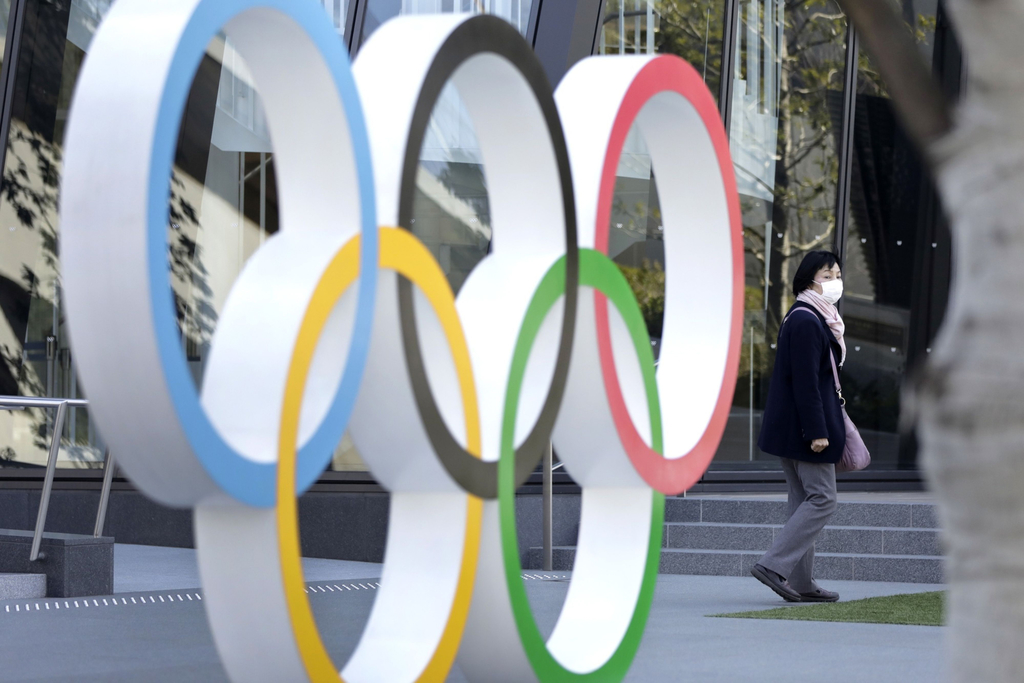 • Postponement will likely be to 2021; details will be worked out over the next four weeks, according to Pound.

• “On the basis of the information the IOC has, postponement has been decided,” Pound says in the interview.

• “The parameters going forward have not been determined,” Pound continues, “but the Games are not going to start on July 24, that much I know.”

• IOC will announce next steps soon. “We will postpone this and begin to deal with all the ramifications of moving this, which are immense,” Pound adds.