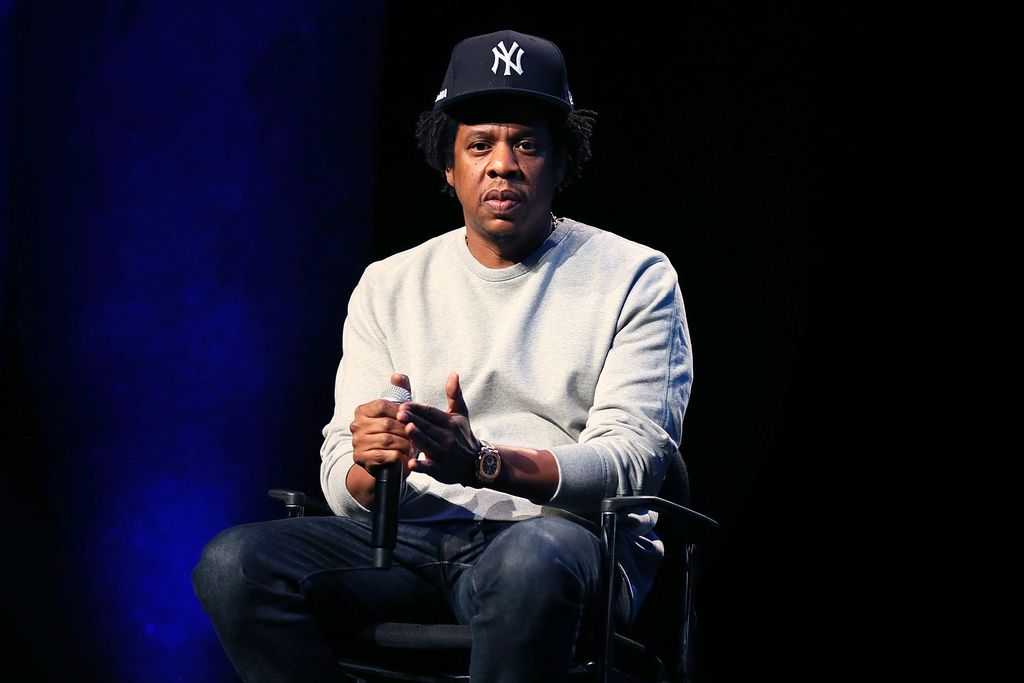 While celebrities join protests and participate in Blackout Tuesday to oppose racial injustice, Jay-Z is showing his support with newspaper advertisements dedicated to George Floyd’s memory.

Team ROC, the philanthropic arm of the rapper’s entertainment company Roc Nation, placed full-page ads in major newspapers across the U.S. on Tuesday in partnership with several foundations and activists.

The ad appeared in newspapers in cities that have seen protests, riots and looting in the past week since Floyd, a black man, was suffocated by a white police officer in Minneapolis.

The New York Times, The Chicago Tribune, The Denver Post, The Los Angeles Times, The Philadelphia Inquirer and The Atlanta Journal Constitution are among the newspapers running the ad. More are scheduled to appear on Wednesday.

The ad quotes Dr. Martin Luther King Jr’s famous speech “How Long, Not Long” he gave on the steps of the State Capitol in Montgomery, Alabama, in 1965.

Team Roc and Roc Nation posted black-and-white versions of the ad on Instagram on Tuesday with the hashtags #BlackLivesMatter and #JusticeforGeorgeFloyd as well as a dedication to George Floyd. Celebrities including Van Jones, CEO of the probation-reform nonprofit Reform Alliance, are sharing the post to their followers.

At the bottom of the ad are signatures from Jay-Z, social justice foundations including the Innocence Project, The Gathering for Justice and Women’s Global Initiative as well as activists and lawyers. Representatives of Botham Jean, DJ Henry and Antwon Rose II—black men killed by police—also signed the ad.

Jay-Z has long championed civil rights and spoke out about George Floyd’s death on Monday, calling for the prosecution of “all those responsible for the murder of George Floyd” in an Instagram post. His wife, Beyoncé, also posted on Instagram over the weekend, asking for signatures on petitions calling for justice for George Floyd.