Another quarter, another dreadful performance at JC Penney, which will spend more on marketing and prioritize promotions to try to end its losing streak. 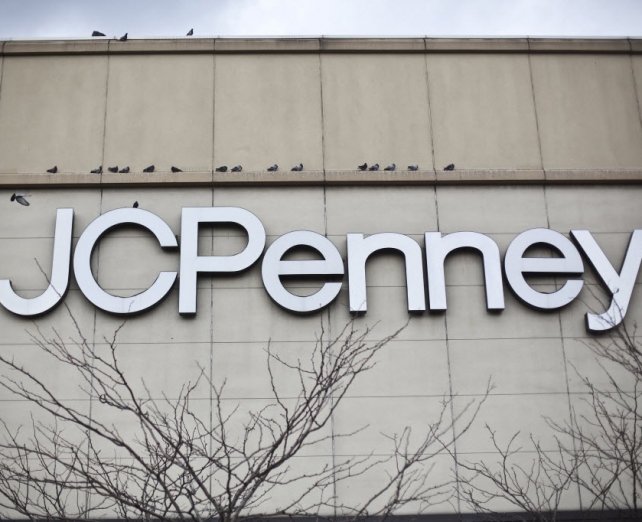 The company said it increased marketing expenses in the second quarter in an effort to attract customers who fled stores in droves over the past year. JC Penny said it plans to boost investments in the second half, but did not provide specifics.

CEO Mike Ullman said that because 90% of most department stores' messaging is promotional, it's crucial for the retailer to compete head-to-head and ensure its message resonates with consumers on a "deep promotional level." He added that JC Penney is underdeveloped in social and digital channels.

"We are … working quickly and forcibly to strengthen our marketing and messaging to restore customer loyalty and excitement," Mr. Ullman said during a conference call with analysts. "This includes positioning JC Penney as a primary destination for Black Friday and Cyber Monday and [maintaining] the same momentum throughout the holidays."

During the second quarter, same-store sales fell 12%, while overall sales dropped 12% to $2.66 billion. The retailer posted a $586 million loss.

During the call Mr. Ullman, highlighted Debra Berman, the company's new marketing leader, noting that her stamp will be on this holiday season's marketing. Mr. Ullman also said that although the brand got a late start on back-to-school, its efforts are connecting with consumers.

"We expect our marketing will improve substantially going forward. Debra Berman, the marketing and brand strategist, just joined us in early August," Mr. Ullman said. "She is off to a running start. Her team and merchandising teams will be working closely together, and you will see the results of this in time for this all-important holiday season."

Mr. Ullman also told analysts that Ms. Berman is a "very experienced strategist," noting that she worked at three agencies in planning and strategy before joining JCP. "She is in charge of how do we resonate and get our message to [resonate] deep down into our brand heritage," he said.

Execs conceded that the much-heralded redesign of its home stores had not fared well, and had a negative impact on same-store sales. The retailer plans to restage those departments with a more balanced assortment of traditional and modern goods, including good, better and best price points. Some merchandise will also be arranged by category rather than brand.

JC Penney is still awaiting a New York State Supreme Court judge's decision in a case that saw it pitted against rival Macy's in a tussle over contracts involving Martha Stewart. That judgment could further affect JC Penney's home strategy, if it is determined that Macy's has exclusive rights to the domestic diva.