JC Penney files for bankruptcy after years of decline

The chain skipped debt payments before the filing, putting it on the path toward a default
READ THIS NEXT
Triller will make its Super Bowl debut as the inauguration impedes other brands’ Big Game plans: Wednesday Wake-Up Call 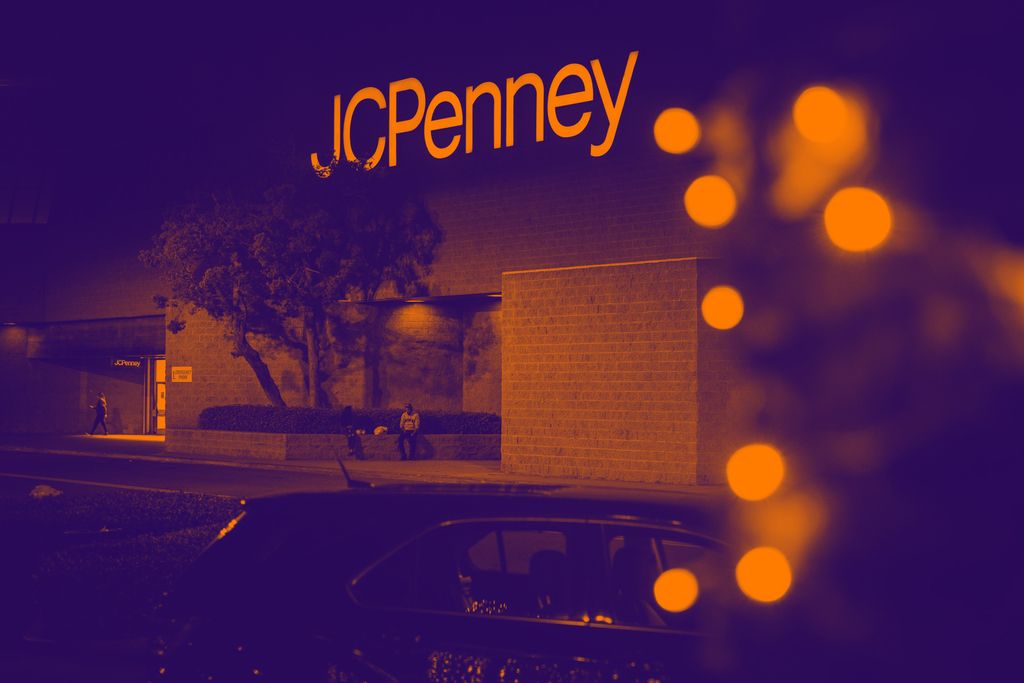 The JC Penney store at the Westfield Mall in Culver City, California.

Department store giant JC Penney has filed for bankruptcy, punctuating a slow, arduous decline for the once ubiquitous mainstay of America’s shopping malls.

While the sudden shock of coronavirus-related sales losses ultimately undid the company, JC Penney has struggled for years under a multibillion-dollar debt load. Its bankruptcy filing in Houston on Friday included $900 million of financing to fund the company through its restructuring, including $450 million of fresh capital.

The retailer—once a favorite of middle-class suburban consumers—had been seeking solutions to address billions of dollars in obligations after revenue evaporated amid government-imposed lockdowns to help stem the COVID-19 pandemic.

The chain, based in Plano, Texas, skipped debt payments before the filing, putting it on the path toward a default. Management held talks about bankruptcy financing with lenders including KKR & Co., Ares Management Corp. and Sixth Street Partners, Bloomberg has reported.

Founded by James Cash Penney in 1902, JC Penney operated 846 department stores in 49 states and Puerto Rico as of Feb. 1, according to company filings. CEO Jill Soltau, the company’s first female head, joined in 2018 and embarked on a lofty turnaround plan.