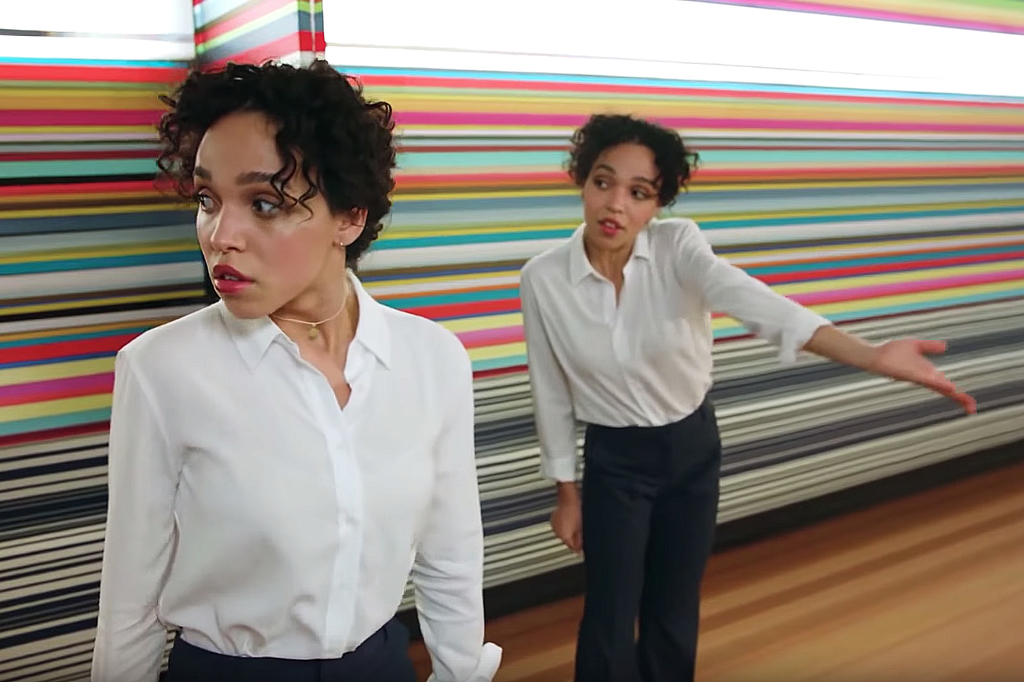 Job cuts at Apple’s ad agency
Apple’s longtime dedicated agency, TBWA/Media Arts Lab, laid off some staff this week, and Bloomberg News reports that about 50 jobs have been cut. "Apple’s confidence and trust in MAL as our singular ad agency is as strong as it’s ever been,” Tor Myhren, VP of marketing and communications at Apple, says. “As we continue to evolve our marketing approach, we’ve asked MAL to do the same.” It’s not clear what changed in Apple’s marketing approach of late, but it may simply be that Apple is capable of doing more of its own advertising work now after years of strengthening its in-house capabilities and hiring people from the ad agency world. Including Myhren, who joined from WPP agency Grey in 2016.

A new CEO at Comscore (again)
Media measurement company Comscore, which is trying to find its footing after turbulent times, has a new CEO after a seven-month search: Bill Livek, who had been serving as Comscore's vice chairman. He replaces interim CEO Dale Fuller, who stepped in early this year when CEO Bryan Wiener and president Sarah Hofstetter resigned after less than a year in their jobs, citing “irreconcilable differences” with the board. Livek says Comscore remains No. 1 “in measuring where people go on the web and what they do there.” Read about Livek's strategy from Ad Age’s Jack Neff.

‘Tis the season for Starbucks holiday cups
Starbucks releases its holiday cups this week, and Dunkin’ already has, so “it’s time to slurp sweetened drinks from festive paper vessels,” Ad Age’s Jessica Wohl writes. In other words, the holiday (marketing) season is in full swing. This year’s Starbucks cups include designs featuring polka dots and stripes in festive colors. For whatever reason, these cups get more attention and scrutiny than you might think. “In the past, Starbucks holiday designs drew negative reactions from a few for being possibly pro-gay rights (2017) and for having an ombré design some felt was not Christmas-y enough (2015),” Wohl writes. This new batch seems uncontroversial, but let’s see what the internet thinks.

Wins: “Audi has tapped 72andSunny for a global campaign but is expected to continue working with Venables Bell & Partners in the U.S.,” Ad Age’s E.J. Schultz writes.

Agency news: MDC Partners, which includes agencies 72andSunny, Anomaly and Doner, reported revenue of $342.9 million in the third quarter, down from $375.8 million in the year-earlier period, a decline of nearly 9 percent.

Meanwhile in Washington: “Apple and TikTok took a lashing Tuesday for skipping a congressional hearing meant to explore the tech industry and its ties to China, an absence that threatens to bring sustained political scrutiny of the companies’ controversial relationships with Beijing,” The Washington Post reports.

Do’s and don’ts: The Federal Trade Commission has a new easy-to-understand guide for social media influencers that explains when and how to disclose that they’re working on behalf of brands. Ad Age’s Ilyse Liffreing writes that the guidelines aren’t new, but the handbook is “more user-friendly, with condensed language, fresh examples, and photos and videos intended for sharing.”

Quirky brand news of the day: The founder of Spanx bought Olivia Newton-John's​ famous skin-tight pants from the movie "Grease" at an auction, CBS News writes. Sara Blakely, who founded the Spanx line of shapewear, reportedly paid more than $162,000 for the pants. "I couldn't think of anybody better to have them because they're the original Spanx," Newton-John said. Blakely will display the purchase at Spanx’s Atlanta headquarters. It’s all very on-brand.

Find out what marketers need to know about the publishing revolution: Hear from Vox, The Wall Street Journal, The New York Times, Meredith, Hearst, Essence, Complex, Condé Nast and more on Nov. 14 in Manhattan at Ad Age Next: Publishing—a half-day conference for anyone looking to make sense of the changing media landscape. Recent Ad Age Next events have sold out; register today.