Wine and Dine With Ad Age's Media Mavens on Dec. 3 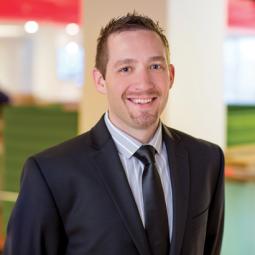 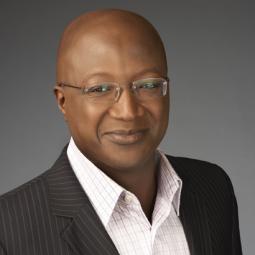 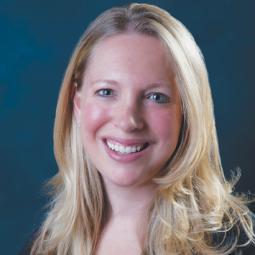 The 2014 Media Mavens include:

Read more about their accomplishments pushing the industry forward in our Media Mavens package here -- or hear from them directly at the Media Mavens luncheon on Dec. 3.