Juul gets criticized for programs in schools and summer camps: Friday Wake-Up Call

Plus, an update on Google and Amazon quarterly earnings
READ THIS NEXT
US agencies will lose 52,000 jobs through 2021, Forrester predicts 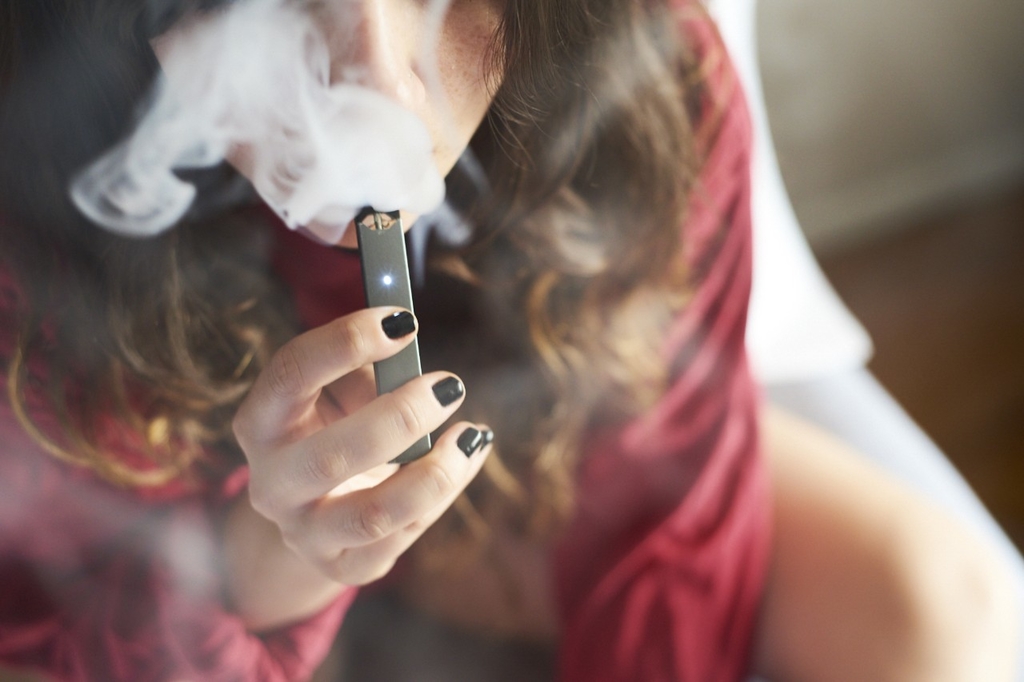 Juul gets scrutiny for programs at schools
Juul, the maker of vaping devices, markets its products as a tool to help adults quit smoking cigarettes; now it’s under scrutiny for its past outreach to teenagers. A House subcommittee held hearings this week on Juul and youth vaping, and it issued a report that says Juul used “a sophisticated program to enter schools and convey its messaging directly to teenage children.” Bloomberg News reports:

The programs, which took place as recently as last year, used Juul representatives or sponsorships to put on presentations at schools, summer camps and police-run community camps. They were billed as benign-sounding sessions on topics like ‘holistic health education,’ according to the report.

Summer camps? How does Juul explain this? “We have never marketed to kids,” Chief Administrative Officer Ashley Gould said, as quoted by Bloomberg. “All of these educational efforts were intended to keep youth from using the product.” And yet teenagers testified about one presentation in which Juul showed its device to ninth graders and called it “totally safe,” CNN reports.

Investors have been bearish on Google's ability to grow its ads business ever since it reported a significant deceleration in the growth of its ad business last quarter. This new earnings report showed that Google's ad business is still growing slower than it used to, but it met investor expectations for how much it would slow.

And yet how many industries would consider 16 percent growth “slow?”

Also: Amazon released second-quarter earnings Thursday too. Growth from the company’s burgeoning ad business is still going strong: In the category that is mostly made up of ad revenues, the company reported revenues of $3 billion, up 37 percent from the year-earlier period. The overall takeaway from Bloomberg News: “Amazon reported a pickup in second-quarter sales growth compared with the previous quarters and predicted a similar perkier rate for the third quarter. But the profits looked surprisingly meager again.”

Competitors take a shot at DoorDash
DoorDash just reversed its tipping policy after an outcry about how the food-delivery app was using tips to subsidize its pay for delivery workers. Two DoorDash competitors, Uber Eats and Postmates, seized the occasion to email customers to let them know their delivery workers keep 100 percent of tips. As Ad Age’s Ilyse Liffreing writes, DoorDash leads the category, and the scandal offered competitors an “opportunity to take a shot at the market leader.” Because frankly, why not differentiate yourself when your competitor is doing something sketchy?

Just briefly:
Revamp: Bed Bath & Beyond launched a review of its media and creative in June “to revamp its brand ahead of the holiday season,” Lindsay Rittenhouse reports in Ad Age. Publicis Groupe, Omnicom and WPP's GroupM agencies are participating, along with Oakland, California-based EVB.

Lawsuit: “Representative Tulsi Gabbard, the long-shot presidential candidate from Hawaii, said in a federal lawsuit that Google infringed on her free speech when it briefly suspended her campaign’s advertising account after the first Democratic debate in June,” The New York Times reports.

Live on Facebook: "These days politicians (and political careers) live and die by social media, so it’s entirely appropriate that embattled Governor Ricardo A. Rosselló of Puerto Rico chose to announce his resignation with a little help from Facebook Live," Ad Age's Simon Dumenco writes.

Ad of the day: About 2 million people have signed up to take part in September’s raid of Area 51, the Nevada Air Force base that conspiracy theorists think is a secret location housing aliens or spacecraft. Arby’s is getting in on the joke; Ann-Christine Diaz writes in Ad Age that the brand is “taking a road trip to the Nevada compound in a food truck that will be dishing out the meats to raiders and E.T.s alike (if any make it out).” Check it out here.