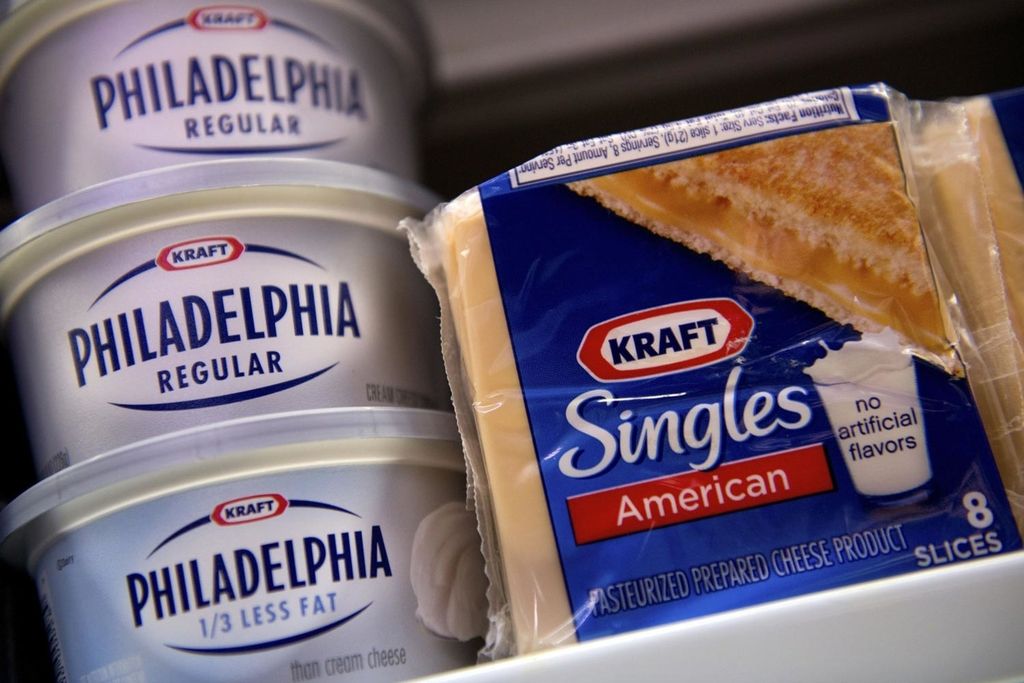 Kraft Heinz Co. announced a plan to sell its natural cheese business and is returning to its tried-and-true cost-cutting strategy, as the packaged-food giant looks to beef up its long-term financial position.

The company will target $2 billion in savings over the next five years by focusing on procurement, manufacturing and logistics, according to a presentation released ahead of its investor day Tuesday.

“We believe these cheese and dairy businesses will thrive in the hands of a global dairy company like Groupe Lactalis,” said Kraft Heinz CEO Miguel Patricio. “At the same time, the transaction will enable us to build sustainable competitive advantage in businesses where we have stronger brand equity, greater growth prospects and can use our manufacturing scale and consumer-based platforms approach. This is a great example of agile portfolio management at work.”

The businesses it plans to sell contributed about $1.8 billion in sales in the 12 months ended June 27. The cheese deal, which includes plans for about 750 Kraft Heinz employees to move over to Groupe Lactalis, is expected to close in the first half of 2021.

"The sale to Lactalis is a big deal, since the natural cheese business had in our opinion become the Achilles heel of the company with retailers due to its lack of differentiation from private label products," Bernstein analyst Alexia Howard said in a note to investors.

As part of what it’s calling a “strategic transformation plan,” Kraft is now targeting growth of 1 percent to 2 percent for organic net sales, which exclude items like acquisitions and currency effects. The ketchup maker is also expecting long-term adjusted earnings per share to rise 4 percent to 6 percent.

“We are committed to returning Kraft Heinz to consistent growth on both the top and bottom lines,” Chief Financial Officer Paulo Basilio said in a statement.

The company also updated its third quarter outlook, with organic net sales growth expected in the mid-single digits due to stronger-than-expected business momentum.

A renewed focus on cost-cutting reads like a return to normal operating procedure for Kraft Heinz, which was created in a 2015 merger orchestrated by Warren Buffett and 3G Capital. Traditionally, 3G’s managers were known more for reducing expenses than nurturing brands, and after merging H.J. Heinz and Kraft Foods, the then-CEO slashed nearly $2 billion in costs at the combined company.

When the cutting slowed, the spotlight turned to the company’s struggle to grow sales with a portfolio of food brands that was largely considered out-of-step with modern tastes. However, the pandemic reignited consumer interest in comfort staples like Oscar Mayer lunch meats and Kraft macaroni and cheese, giving it a boost during lockdowns.

Now, the company is taking a different approach when it comes to its organizational structure. Previously, the company broke itself into more than 55 categories, and it is now focusing on six platforms: taste elevation, easy meals made better, real food snacking, fast fresh meals, easy indulgent desserts and flavorful hydration.

“We are placing the consumer at the center of everything we do, leveraging our greatest assets, strengthening our partnerships, generating fuel that funds growth investments like our 30 percent increase in marketing spend, and creating a clear path to rebuilding Kraft Heinz into the industry leader we have the potential to become,” CEO Miguel Patricio said in a statement.