The late, great Kirk Douglas acted in commercials, too

The actor, who defined Hollywood's golden age, also lent his talents to ads 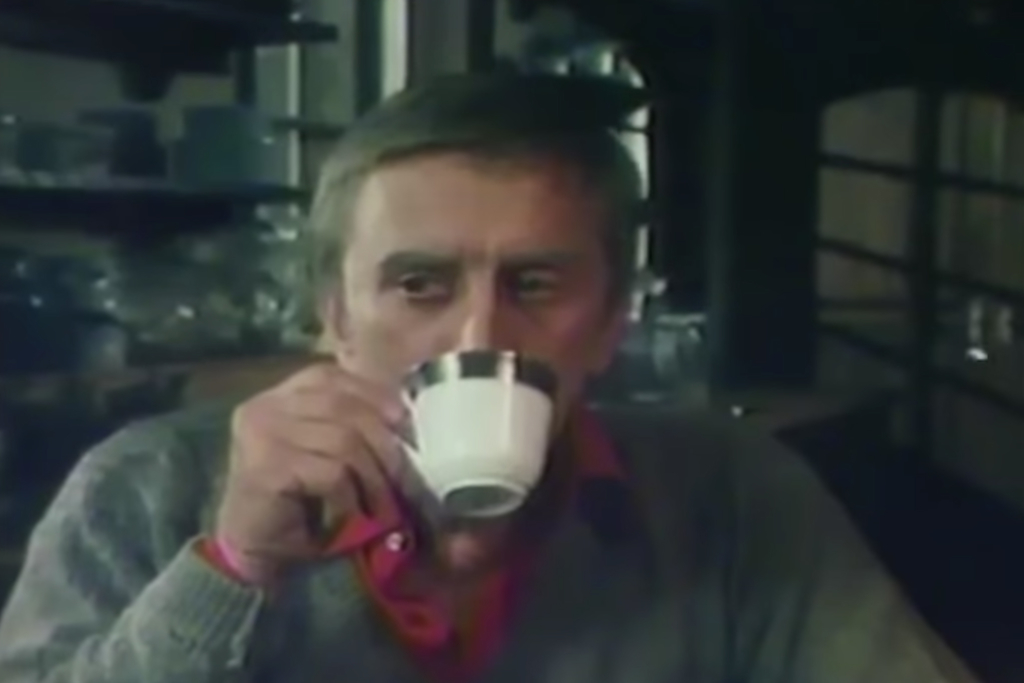 Legendary actor Kirk Douglas, who died Wednesday, made more than 80 films and defined Hollywood's golden age. The 103-year-old thespian was nominated three times for a Best Actor Oscar and received an honorary Academy Award in 1996. But before retiring from films in 2004, Douglas (whose son Michael, of course, is huge film star in his own right) also lent his talent to commercial acting.

Here are four spots in which Kirk Douglas starred on behalf of brands.

In 1986, he did a business-to-business spot for Sperry, set—of all places—at Epcot Center. In the commercial, Douglas talks about how Sperry allows the lights to come on in Beijing, Morocco and Mexico (referring to Epcot's country pavilions) and that businesses in the real world are run by Sperry. His closing line: "Mickey Mouse is no fool."

Below, Douglas appears in an ad running in an actual foreign country, Japan, as he sips Maxim coffee with author Ray Bradbury, composer John Barry, and director John Frankenheimer. Note that at the end of each spot he taps the cup to make a signature "ding" sound.

In 1980, Douglas urged Americans to fill out their census forms "to help your community get equal government representation" in a tuneful spot with the refrain, "Answer the census. We're counting on you."

In this spot, which aired in a very fitting place—the Oscars—Pepsi uses actual footage from Douglas' best known role, "Spartacus," showing a Roman soldier looking for the owner of a bagged lunch labeled Spartacus containing a cold can of Pepsi. When he asks who in the crowd is Spartacus, they all claim the name, of course, in an effort to snag the soda.