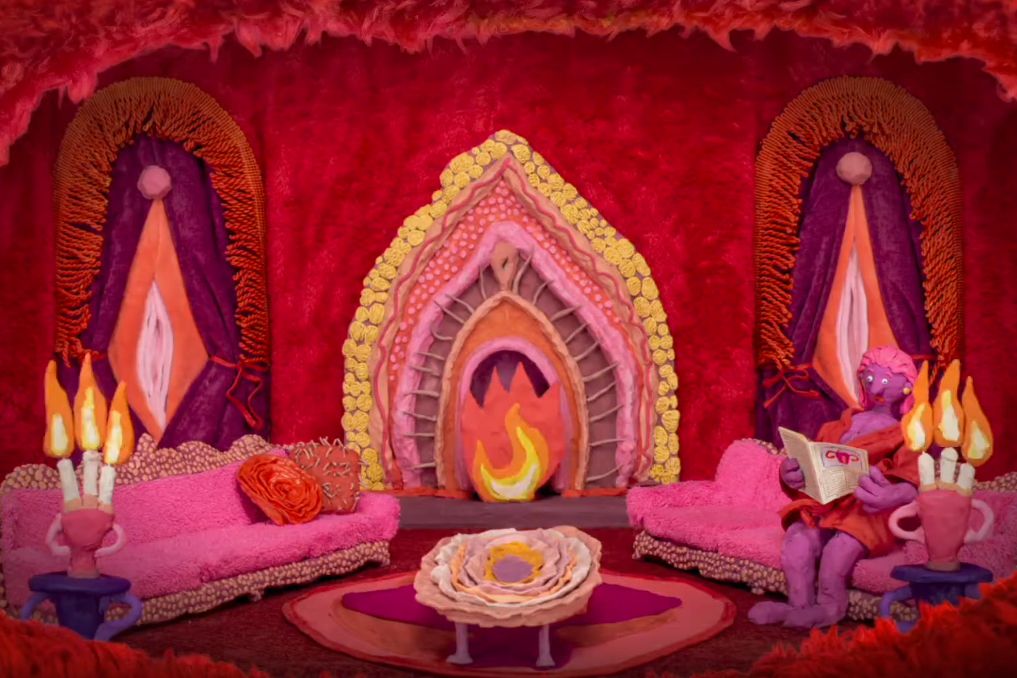 Work themed around topical social issues dominated D&AD’s 2021 awards, with Libresse’s “Womb Stories,” Mastercard’s “True Name” and FCB Chicago’s “Boards of Change” winning top honors in a virtual ceremony announced from London today. The three campaigns all won Black Pencils, the top honor given by D&AD and one that is not always awarded.

Libresse’s Womb Stories addresses the stigma around menstruation, documenting the female experience by visualizing what’s going on inside the uterus. AMV BBDO, the creative agency behind the work, won Advertising Agency of the Year.

Mastercard’s True Name campaign, created with agency McCann, addressed transgender rights, allowing transgender people to change their name easily on the credit card. The project originally launched during Pride in 2019, but in 2020 the company highlighted it further in a TV campaign directed by Bryan Buckley of Hungry Man, seen below, as it expanded the theme further.

The third Black Pencil winner, Boards of Change, created by FCB Chicago in partnership with the City of Chicago, used a series of eye-catching, art-covered voting booths to encourage people to vote in the U.S. election, using murals and messages from Black Lives Matter protests.

“The fact that our diverse and multi-perspective juries considered these three campaigns Black Pencil-worthy is a powerful reflection of the current values of the industry,” D&AD chief operating officer Dara Lynch wrote in an email to Ad Age. “The past year has been a unifying period for all of us and provoked a shift in priorities for the creative community. Work that considers the human condition and harnesses the power of creative thinking to facilitate change has never been more important. This year’s Black Pencil winners address three of the most pressing and complicated conversations the world is currently having and embody the role that creativity can play in pushing these even further."

Lynch added that all three winners had very strong majority votes within the juries, observing that "none were on the fence, demonstrating just how powerful the work truly is."

Altogether, D&AD awarded 664 Pencils in total, with the U.S. the country with the most awards, 355, followed by the U.K. with 296. DDB was named Network of the Year, with 50 Pencils, including six Yellow Pencils, the second-highest honor. Its performance was boosted by two campaigns focused on journalism: DDB Germany’s “The Uncensored Library” for Reporters Without Borders, which won two Yellow Pencils, and DDB's Brazilian agency Africa’s “The Most Valuable News” for newspaper Folha de Sao Paulo. Africa's "Salla 2032," which highlighted climate change by suggesting that a small town in Lapland host the Olympics, also did well, winning eight Pencils.

“Creativity helps us make sense of the world we’re living in," DDB Worldwide chief creative officer Ari Weiss told Ad Age. "This year needed a lot of making sense of. A huge thank you goes out to our entire global family for channeling so much chaos into so much creativity. It gives me so much hope for our industry and humanity.”

Apple was awarded Client of the year, having won several awards for work including the Damien Chazelle spot “Shot on iPhone: Vertical Cinema” as well as WFH classic “The Whole Working From Home Thing.” Division was named Production Company of the Year and Collins won Design Agency of the Year, while director Kim Gehrig of Somesuch was meanwhile honored with the President's Award.

D&AD's Lynch said that while the pandemic had caused "immeasurable disruption" to creative teams, it had not diminished the standard of creative thinking and execution. "This year we have certainly seen some amazing and impressive examples of work innovating in the face of the constraints placed on the industry by the pandemic." 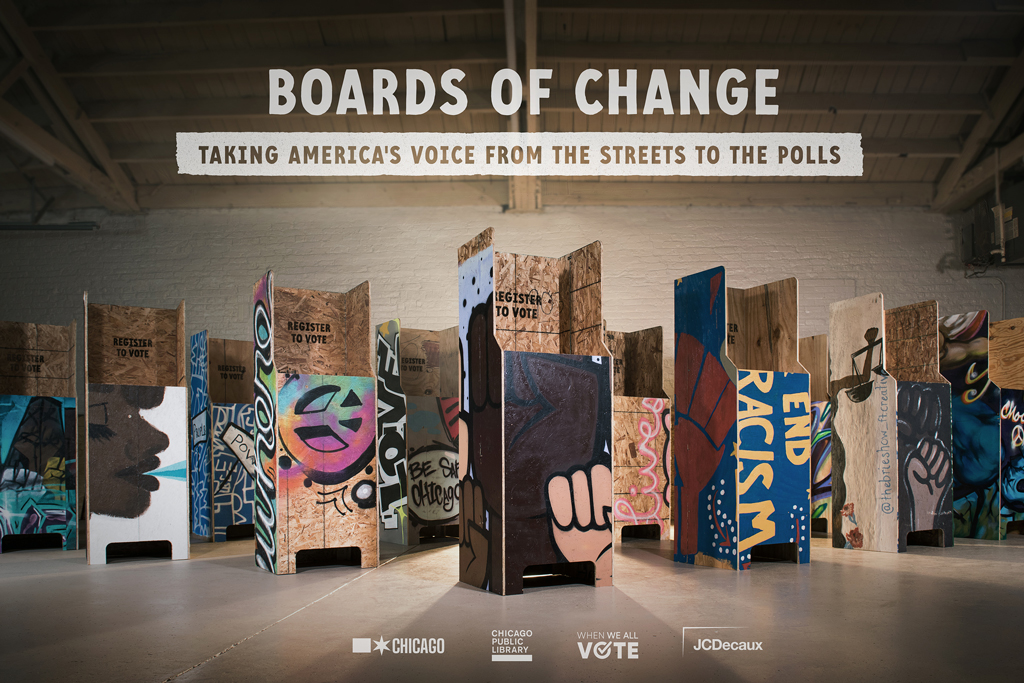