Also, a plethora of Peeps, Wendy's throws shade (again) and the Whopper that will spoil your appetite
READ THIS NEXT
Trump approves TikTok deal with Oracle and Walmart 'in concept' 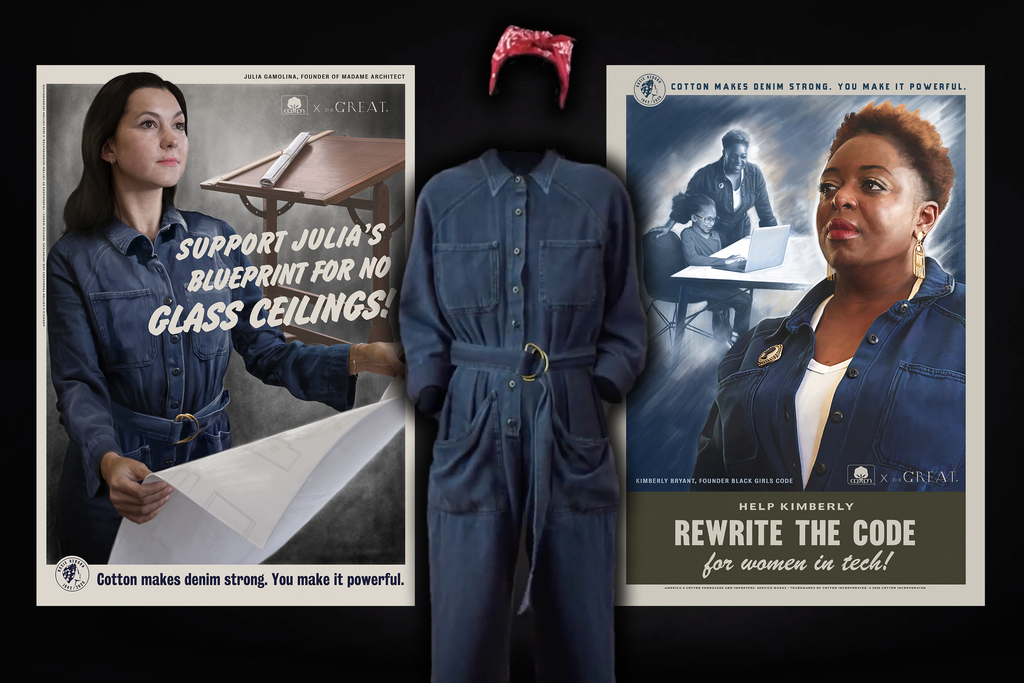 Rosie the Riveter gets a makeover for Women’s History Month.

Advertisers planning to buy into college basketball’s big event, the March Madness linear TV broadcasts on CBS and Turner, have already missed the buzzer. Anthony Crupi reports that a month in advance of the March 17 tipoff, “every last in-game commercial unit in the three-week college hoops showcase has been auctioned off to a client roster primarily made up of automotive, insurance, telco, fast-food and financial-services brands.” There is no scatter inventory put aside for the broadcast, which a media buyer tells Crupi “is the biggest sports-media event of the spring, if not the entire year.” Among the corporate partners for this year’s tourney are AT&T, Capital One and Coca-Cola, along with Buick, Capital One and Pizza Hut.

Edelman Global Chief Creative Officer Judy John admits to being an introvert. The force behind Procter & Gamble’s “Like a girl” campaign joined the Ad Age Ad Block podcast to discuss her creative inspiration and how she balances an introverted personality with a highly public job. John says she actually fainted when asked to present to the class in third and fourth grade and overcame that reticence by “owning my awkwardness.” Listen here to find out more about John, including why she almost adopted an eye patch.

A new cycle: Laundry Service has won Orbitz, the online travel service, as its creative agency of record, with a mandate to help differentiate the Expedia-owned service from rivals. Havas previously held the account.

Mark your calendars: The Oracle from Omaha, Berkshire Hathaway CEO Warren Buffett, will be posting his annual shareholder letter on the company’s website on Saturday February 22. For those who can’t wait, Barron’s is offering a guess about what Buffett may have to say about his company and the general business environment.

Where's the beef? Burger chain Wendy’s, known for its sassy personality and Twitter jabs directed at rivals, leveled a zinger this week at Burger King. The Home of the Whopper has been testing in New Zealand a french fry sandwich, consisting of fries, mayo and ketchup between its buns. Wendy’s response: “When literally anything would be better on a bun than their beef.”

Don’t say we didn't try: We had hoped to spare you in yesterday’s Wake-Up Call, but Burger King’s nauseating ad showing its Whopper moldering via time-lapse photography is getting too much traction to ignore. The spot promotes the chain’s decision to forego artificial preservatives in its food. Now, who’s ready for breakfast?