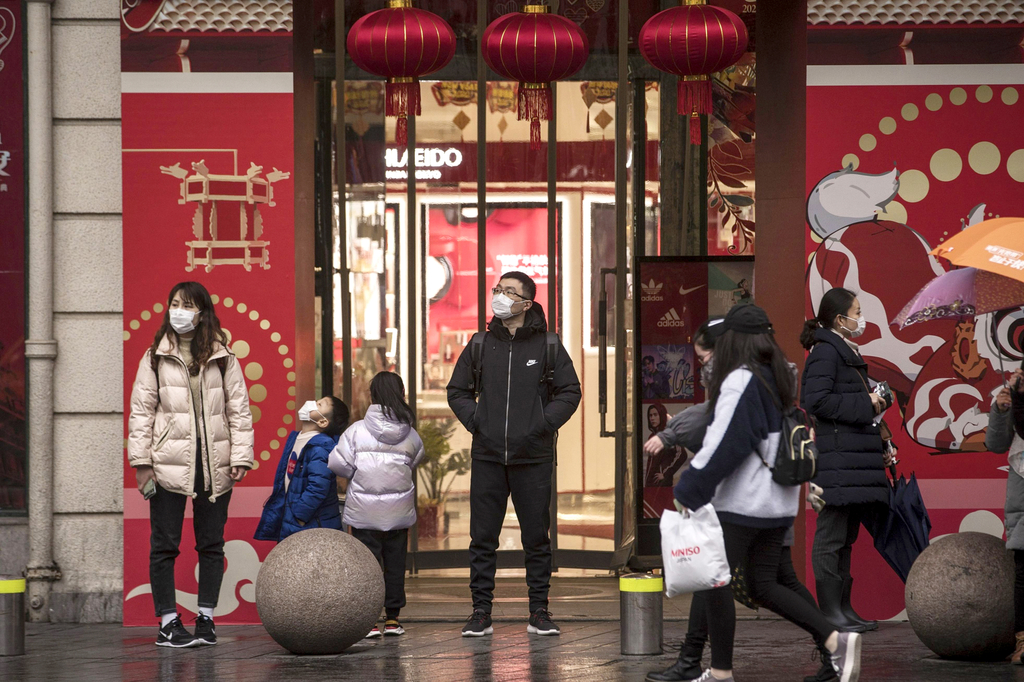 As fears of coronavirus contagion spread, marketers that do business in China are taking extraordinary steps. A growing number of airlines, including American, United, British Airways, Air Asia, Cathay Pacific, Lufthansa and Finnair are curtailing flights to China, according to CNN, and Starbucks is closing half its stores in China, writes NPR. McDonald’s and Yum Brands have also shuttered some stores as the virus spreads. Vice, meanwhile, reports that “a disturbing number of people” seem to believe the virus is related to Corona beer.

Carl Johnson gets a room

Holding company MDC Partners has formed what it’s calling an “alliance” of several shops led by Anomaly Executive Chairman Carl Johnson. The group includes digital innovation shop Y Media Labs; design and branding agency Mono; consumer marketing communications, PR and digital firm Hunter; creative experiences shop Relevant and healthcare agency Concentric Health Experience. “The idea behind this is to try to take advantage of experienced agency leadership to help the success of MDC,” Johnson told Lindsay Rittenhouse, adding that it is inefficient for a holding company to manage "40-plus" separate shops. “These are the agencies I chose. I started with leaders I can relate to. Who’s got ambition? Who is smart and who do I want to be in the room with?”

Deja vu all over again

Hot off the presses from the Northwest Herald: Bill Murray was spotted in Woodstock, Illinois recreating his role in “Groundhog Day,” which E.J. Schultz reports is a spot for Jeep in the Super Bowl—which just happens to fall on Groundhog Day. Chicago-based Highdive is said to be the agency for the commercial, which we'll bet bears repeating.

Super Bowl Ad of the Day

Today’s tally of new Big Game ads at this writing stands at 11 (well, 14 if you count Heinz’s four-in-one ad approach; click the link below to see what that means). The newbies include Walmart, Amazon, Coke Energy, Kia, Bud Light Seltzer, Pepsi, Snickers, Audi, Heinz and TurboTax. So we’ll save your sanity and focus only on one: Doritos’s dance duel between Lil Nas X and ... wait for it, Sam Elliott. The western-themed spot is set at Cool Ranch (get it?) and portrays an “Old Town Road” dance-off between the 20-year-old rapper and the 75-year old actor. In an interview with Ilyse Liffreing, Elliott says that he actually performed some of the fancy footwork. “Initially it was proposed to me that I wouldn’t have to do anything but shake my hips a little bit. Once I was working with the choreographer and speaking to the director about it, I knew it was going to be more than that.” Elliott is best known for tough-guy cowboy roles in films like “Road House” and “Tombstone,” but it wasn’t always so: In 1976's “Lifeguard,” Elliott was billed as “every girl’s summer dream.”

Ryan Reynolds does it again: “Deadpool” star Ryan Reynolds, who cast the “Peleton” wife in a commercial for his Aviation gin brand, has done another end run, this time for Mint Mobile, his low-cost carrier. He has bought a New York Times ad explaining that Mint Mobile is sitting out the Super Bowl and using the early $5-plus million saved to give away over 300,000 months of free service.

It’s no secret now: Les Wexner, the 82-year-old founder of Victoria's Secret parent L Brands, is in talks to sell the struggling lingerie brand, according to the Wall Street Journal. Competing with digital players like Lively and ThirdLove, Victoria’s Secret has seen sales sour in recent years and has been battling consumer pushback over the lack of inclusivity and authenticity in its marketing campaigns.

Hot stuff: McCormick Co. sold out of its limited edition Old Bay Hot Sauce within 45 minutes, reports the Baltimore Sun, and its website crashed shortly after. While the company promises it is restocking, don't count on it for your game-day wings, unless you want to pay up to $200 for the bottles now for sale on eBay.

That does it for today’s Wake-Up Call. Thanks for reading. For more industry news and insight, follow us on Twitter: @adage. 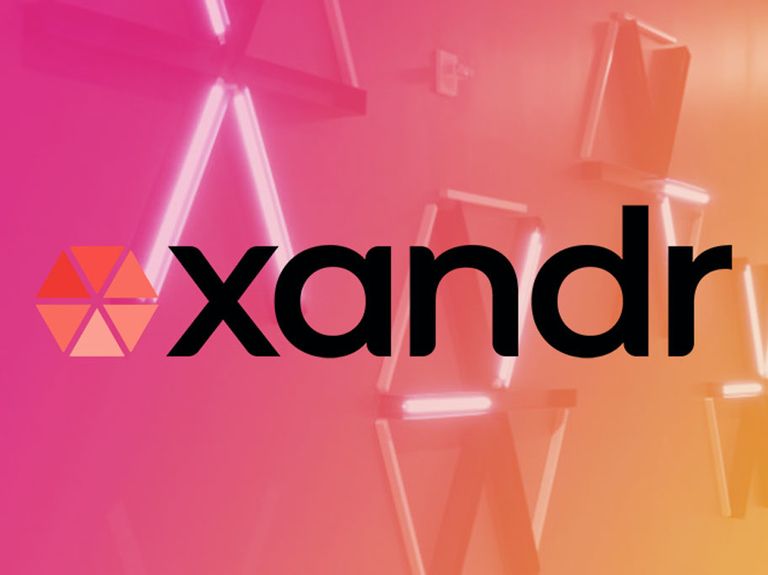