Plus, Rick and Morty promote Pringles at the Super Bowl
READ THIS NEXT
10 ways to virtually celebrate Martin Luther King, Jr. this holiday weekend 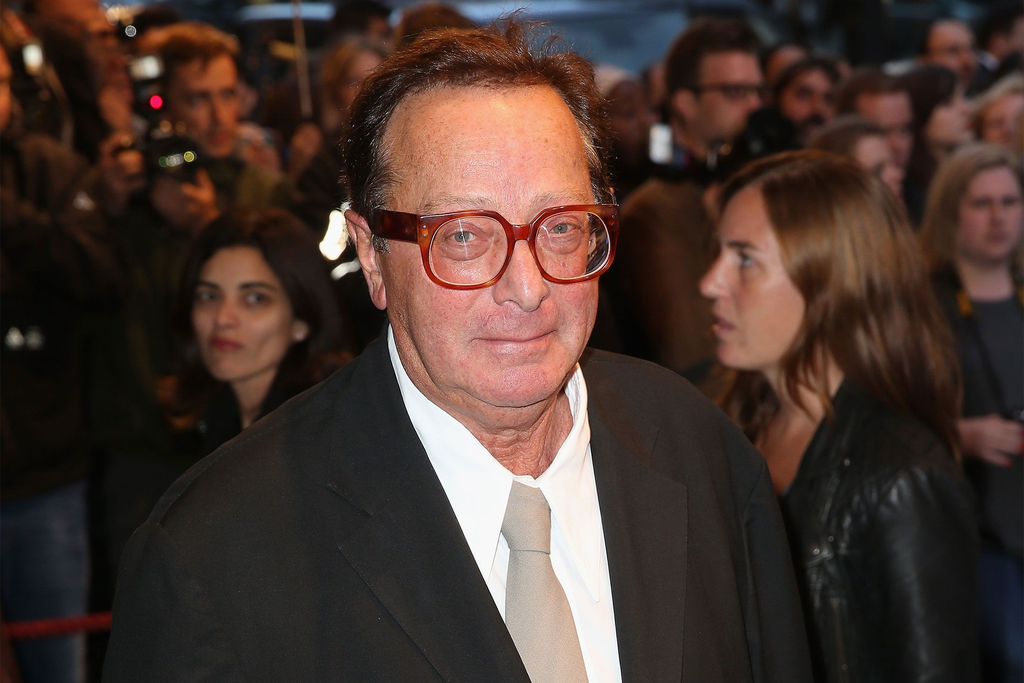 Boardroom shake-up at M&C Saatchi
In a dramatic boardroom upheaval, Maurice Saatchi, one of the world’s most famous 80s admen, has walked out of M&C Saatchi, the U.K. agency he founded in 1995 after famously leaving Saatchi & Saatchi.

The departures come after the company last week revealed that accounting regularities first uncovered in August were more serious than first thought and potentially date back to 2014. The agency’s share price tumbled after it issued a second profit warning.

According to the FT, the shake-up was triggered by disagreements over how to address its problems, and “one significant point of contention was the future of David Kershaw, the long-serving chief executive, whom some independent directors wanted to replace.”

In a statement, Chairman Jeremy Sinclair said a process was underway to rebuild the board and M&C Saatchi is “determined to restore the operational performance and profitability of the business.”

More departures at Publicis
Publicis Groupe has already been hit by stream of departures this month, and they just seem to keep on coming. The latest senior executive to exit is Chief Integration Officer Lisa Donohue, who will leave the holding company at the end of year, reports Ad Age’s Lindsay Rittenhouse.

The news emerged in an internal memo obtained by Ad Age. Donohue, a former Ad Age Woman to Watch in 2006, confirmed it on Twitter, writing:

Life is about setting goals. I am proud of my 30+ year career at Publicis but it is time to write a bold new chapter! Life is too short. Will focus on my board work on empowerment, education and innovation while I find my next challenge #roadlesstraveled #staytruetoyourself.

Pringles teams with Rick and Morty on Super Bowl
Pringles is returning to the Super Bowl—and this year is teaming up with Adult Swim on a “Rick and Morty”-themed spot. As Ad Age’s Jessica Wohl reports, as well featuring the cult adult cartoon in its ad for the Big Game, it also plans to sell a “Pickle Rick” flavor of Pringles in a move designed to generate buzz among “Rick and Morty” fans.

(In case you’re not familiar with why that would be the case, Wohl explains: "Viewers of the Adult Swim show likely recall the season 3 episode in which Rick turns himself into a pickle and avoids a trip to family therapy.")

Pringles isn't the first food brand to tap into the popularity of the characters. In October 2017, McDonald's brought back its Szechuan Sauce after it was mentioned on the show and scored a big hit with fans.

Just briefly:
More bananas: After Burger King trolled the Art Basel banana yesterday, more brands have joined in, including Popeye’s, Perrier, the Mets and Carrefour. Ad Age’s Ilyse Liffreing has a roundup of their efforts here.

Olympics billion: NBC Sports has secured $1 billion in national ad sales for its coverage of the 2020 Tokyo Olympics so far, reports Ad Age’s Anthony Crupi. That puts it on target to outstrip its record $1.2 billion during the Rio de Janeiro Games.

Bloomberg acquisition: Bloomberg Media is buying CityLab, a website focused on urban planning and the future of city living, from the Atlantic, in its first editorial acquisition in more than a decade, reports the Wall Street Journal.

Ad Age Next: Brands including Equinox, CVS and Method will discuss their strategies in the $4.2 trillion health and wellness market at the Ad Age Next: Health and Wellness event in New York on Feb. 6. Find out more here.

Campaign of the Day: A child’s yearbook should be something to cherish, but a heart-rending new project created one to highlight the tragedy of school gun violence in America. Ad Age’s Ann-Christine Diaz writes: “Bound inside the book’s all-black cover are pages of empty boxes where photos should be—they represent 37 children from grades ranging from kindergarten through 12th grade whose lives were lost to gun violence on a campus or on a school vehicle in 2018.”  Freelance creative Andrew Goldin is behind the project, along with his cousin Julia Cordover, who was Marjory Stoneman Douglas High School student body president during the Parkland tragedy and CPB co-founder Alex Bogusky. Copies will be mailed to President Trump, the 100 members of the Senate, all state governors and major presidential candidates.