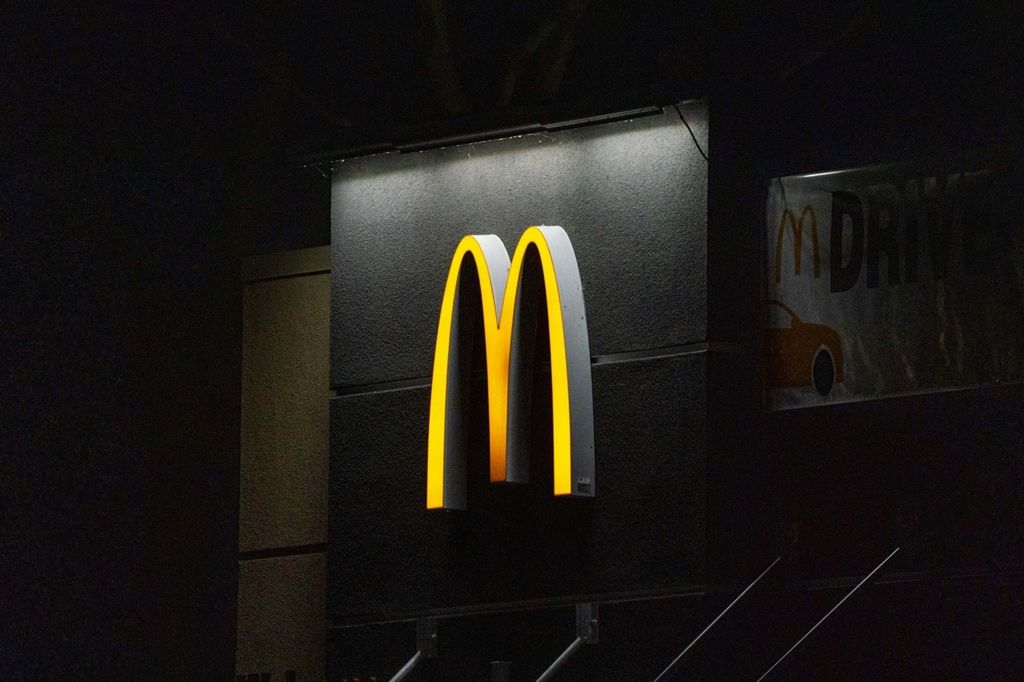 McDonald’s Corp. is the subject of a lawsuit by more than 50 Black former franchisees in the U.S. who say they were driven out of business after being pushed by the company to set up shop in crime-ridden areas and denied financial help extended to White franchisees.

The Black franchisees were steered to inner-city and urban areas with low-volume sales and high security and insurance costs, and were refused favorable franchise terms because McDonald’s unfairly graded their performance, according to a copy of a complaint filed Tuesday in Chicago federal court.

The 52 franchisees are seeking as much as $5 million in damages for each of more than 200 stores they operated.

McDonald’s said in a statement Tuesday that it categorically denies the allegations that the franchisees were unable to succeed because of any discrimination by the company.

“These allegations fly in the face of everything we stand for as an organization and as a partner to communities and small business owners around the world,” it said in the statement.

McDonald’s said in July that it would step up efforts to fight systemic racism by addressing any hiring biases, increasing the diversity of its leadership and doing more to attract diverse franchisees.

The Black Lives Matter movement, while initially focused on police misconduct, has also spurred a push for corporate accountability around racial equity. On Monday, California lawmakers passed a bill to require corporations to include a minimum number of people of color on their boards, which would be the nation’s first such law.

McDonald’s has come under fire in recent years for allegedly failing to prevent widespread sexual harassment in its restaurants and doing too little to protect its workers from COVID-19, as well as from violent customers. The company is in a tussle with ex-CEO Steve Easterbrook as it tries to claw back $37 million of his compensation after he was found to have allegedly carried on sexual relationships with subordinates.

“For decades, McDonald’s ruthless, one-sided bargaining steered Blacks toward the oldest, most decrepit stores in the toughest neighborhoods routinely rejected by Whites franchisees,” lawyers for the Black franchisees at Miami-based Ferraro Law Firm said in a statement. “This severely limited opportunities for expansion and growth, and far too often set in place a chain of events—low cash flow, decreased equity, debt and bankruptcy—that led to financial ruin.”

The Black franchisees’ average annual sales of $2 million was less than McDonald’s national average revenue of $2.7 million from 2011 to 2016 and $2.9 million in 2019, according to the Ferraro firm.

A historic high of about 400 Black McDonald’s franchisees in 1998 has dropped to fewer than 200 today because of the revenue shortfall, the franchisees said in their complaint.

McDonald’s said in its statement that Black franchisees—including the former franchisees in the complaint—operate restaurants in all types of communities. It said that “while McDonald’s may recommend locations, franchisees ultimately select the locations they wish to purchase.”

The company also said there has been consolidation in the total number of franchise organizations across all demographic groups in the last several years, and that “the overall representation of Black operators in the McDonald’s system is broadly unchanged.”

It said some of the plaintiffs are franchisees that had been a part of the system for more than 20 years and retired after making yearly profits.