McDonald's fires CEO Easterbrook and Under Armour is under investigation: Monday Wake-Up Call

Plus, Airbnb bans ‘party houses’ after shooting
READ THIS NEXT
Brands want to replace racial stereotypes on packages. Not all customers agree 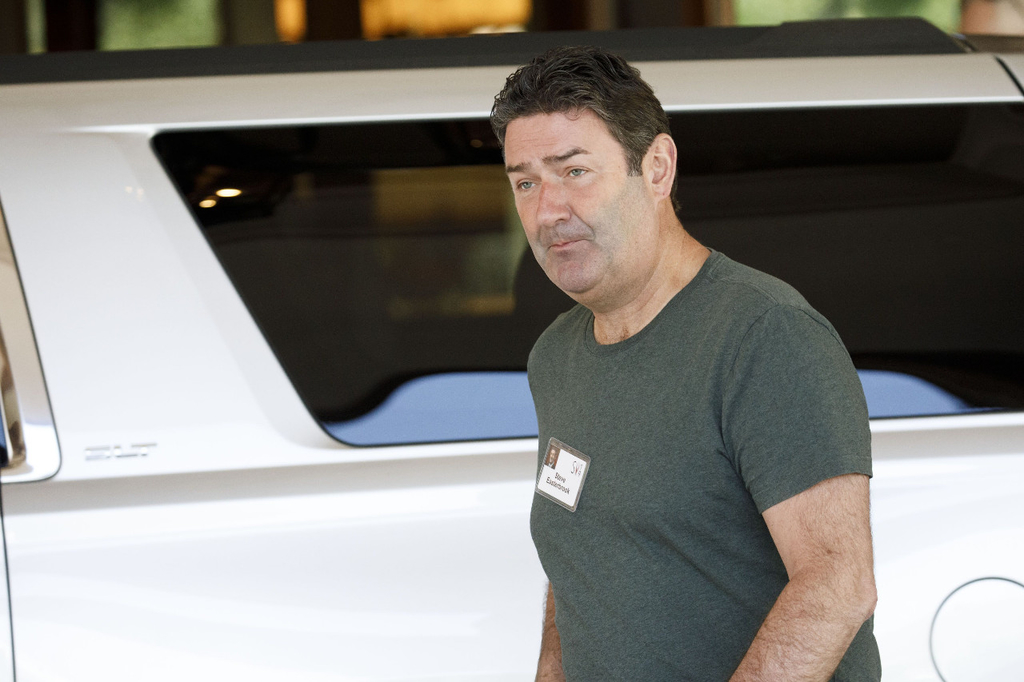 Easterbrook, who admitted the relationship in an email to employees, has until now had a successful stint at the fast-feeder, overseeing innovations like all-day breakfast and delivery and leaving it in a stronger position than when he took over in 2015.

His replacement, Kempczinski, has been with McDonald’s four years but his star has been rising for a while; back in 2006 Ad Age included him, then at Pepsi-Cola, in its 40 Under 40 list. According to McDonald’s corporate bio, he has run over 20 marathons and eats a McDonald’s ice-cream cone every day. (We’re assume one cancels out the other.)

Under Armour under investigation
Under Armour has confirmed that it is being investigated by U.S. federal authorities over its accounting practices. The investigations, said to be dating back to 2017, were first revealed by The Wall Street Journal, which said authorities would examine whether it “shifted sales from quarter to quarter to appear healthier.”

The Journal said it had learned that Justice Department prosecutors are conducting a criminal inquiry into the matter in coordination with civil investigators at the Securities and Exchange Commission. Under Armour confirmed the investigation in a tweet on Sunday Night.

The sportswear company has been undergoing a major restructuring, and announced in October that CEO Kevin Plank would be stepping down at the year end. It’s due to report third-quarter results today, so stay tuned for further updates.

Airbnb bans "party houses"
Airbnb is to ban “party houses” after five people died in a shooting at a house rental in San Francisco on Thursday evening. As reported by CNN, CEO Brian Chesky announced the move on Saturday on Twitter, in reference to the shooting at an Airbnb rental that specifically prohibited parties. The party in question was advertised on social media and more than 100 people attended.

Also: It’s not been a great few days for Airbnb; an article on Vice, which went viral on social media over the weekend, details how the journalist, Allie Conti, uncovered a nationwide scam of renters that the company had failed to stop. (It’s a fascinating long read.)

Feeling the Force: "Star Wars: The Rise of Skywalker" opens on Dec. 20 in the U.S., and as Ad Age’s Dan Whateley writes, “the force of cross-promoting is already strong with us.” Whateley's fun roundup of what brands are doing around the movie includes a United Airlines safety video in which “staff walk through the standard FAA safety regulations with different Star Wars-themed destinations displayed in the background.”

No more donuts: Krispy Kreme has warned an "enterprising" Minnesota student to stop driving to Iowa to buy its donuts, then reselling them in his home state, where there have been no Krispy Kreme stores for 11 years, reports Time. Jayson Gonzalez, who would buy 100 boxes every week and sell them in Minneapolis-St Paul, told his Facebook followers he had been told to stop operations.

Campaign of the Day: Apple has been promoting its tiny AirPods Pro ear buds with gigantic billboards of dancers in a global out-of-home push—but at first, it wasn't clear what they were promoting. As Ad Age’s Ann-Christine Diaz writes, prior to the launch, Apple “dropped larger-than-life images of lithe dancers in eye-popping poses, some reaching 40 feet tall and even breaking out of the expected framework." Then, it added AirPods Pro to their ears once the product became available in stores. The campaign ranks number one in Creativity’s Top 5 campaigns from last week; check that out here.

To make sense of the changing landscape for publishers, media brands and advertisers, Ad Age is convening industry pros in Manhattan on Nov. 14 at Ad Age Next: Publishing. Learn more here.