Today Advertising Age revealed its Top 15 Ad Campaigns of the 21st Century, as chosen by our very impressive list of judges. But we wanted to see which of the 50 nominees we gave the judges our Ad Age Members would have chosen. As it turns out, most of you agreed with our judges, and Ogilvy's Campaign for Real Beauty for Dove also tops this list. 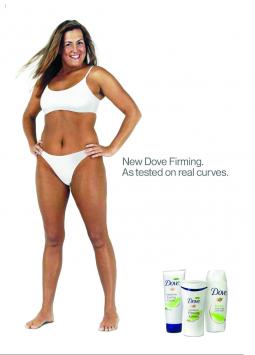 Eight other campaigns on the judges' list are here too (Apple: Get a Mac; Dos Equis: Most Interesting Man in the World; Old Spice: The Man Your Man Could Smell Like; American Legacy: Truth; P&G: Thank You Mom; Budweiser: Whassup; American Express: Small Business Saturday; and BMW Films: The Hire.) You can read all about those here.

Perhaps underscoring the power of an icon, Geico's Gecko, Progressive's Flo and ETrade's Baby are all here on the Members' Choice list, but you also liked IBM's intelligent "Smarter Planet"; AT&T's clever "It's Not that Complicated," and Volkswagen's entertaining "The Force." Metro Train's "Dumb Ways to Die," No. 12 on the judges' list, just missed the Members' Choice Top 15, landing at No. 16.

Here are the Top 15 Ad Campaigns that were the favorites of Members.