Nearly 30 years after man first walked on the moon, outer space is inspiring its own credit card.

First USA late this summer will begin marketing a Visa card that will support activities conducted by a pro-space-exploration group called Mission Home.

The Mission Home Visa represents the first major licensing deal for the group, formed two years ago by U.S. aerospace companies. Mission Home has been looking for non-space-related marketing partners to promote the cosmos by using both its name and its "Take up space" theme.

The group's goal is eventually to make Mission Home an entertainment brand via such deals.

"We are trying to appeal to individual interests and hobbies, and space is an interest," said Dave Webster, First USA VP-corporate affairs. "The interest in space among the general population is quite broad, and while we see those who would apply for this card as being true space enthusiasts, the interest could be considerable."

Mission Home, on the other hand, is "slightly below the algae" in brand equity, said Steve Rosenberg, VP-sponsorship at Wayne, Pa.-based EMC Consulting, which crafted the First USA deal. "If we could sell NASA, we would be as big as the Olympics. But with NASA barred from direct sponsorships, we need to build equity in Mission Home."

Mission Home, whose honorary chairman is Apollo 13 astronaut James Lovell, has been working to build its own profile by offering traveling exhibitions of space paraphernalia.

"We are working to make it not so foreign a concept," Mr. Rosenberg said.

In what would become its second linkup, Mission Home is negotiating a partnership with a major theme park.

Ira Teinowitz
View all articles by this author 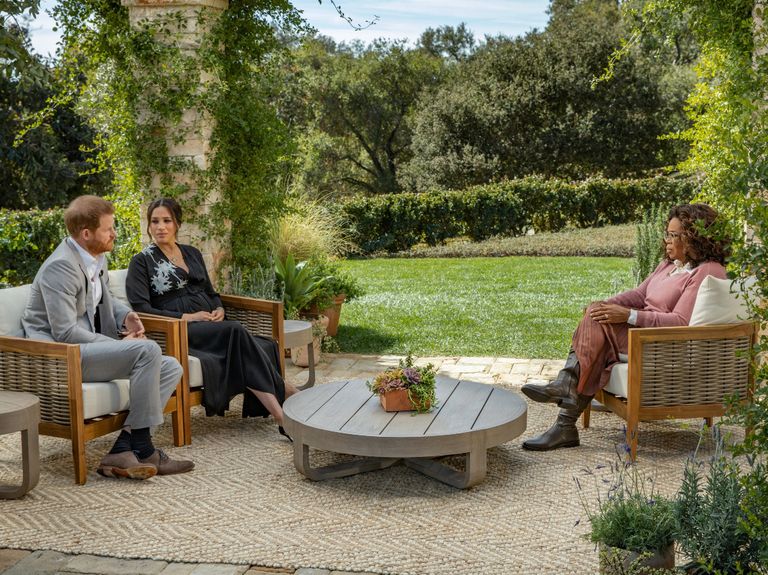