LOS ANGELES (AdAge.com) -- The unpaid inclusion of a nonexistent Adidas shoe in the movie The Life Aquatic has sparked a brisk consumer demand for the product.

After teaming up with director Wes Anderson on The Royal Tenenbaums, Adidas allowed the filmmaker to modify pairs of its shoes to fit the wardrobe needs of the characters in The Life Aquatic With Steve Zissou. In the film, Team Zissou, a group of deep-sea explorers, wears pairs of Adidas sneakers with blue and aqua stripes, bright yellow laces and "Zissou" stitched along the side.

The shoe is said in the movie to have hit retailers in 1987 and was named for the film's lead character, played by Bill Murray. In actuality, the shoe shown is an altered version of a 1959 Adidas training sneaker called the ROM, which was updated in 1979 but is no longer in production.

Adidas didn't pay distributor Buena Vista to appear in the film. Neither did it co-promote the project. It also had no plans to even produce the shoes for the public.

The company may be starting to reconsider that idea, however.

Moviegoers have inundated Adidas with requests on where to buy the shoes, with customers showing up at the company's retail stores ready to purchase a pair. The company's consumer relations department has been receiving hundreds of phone calls and e-mails from desperate Team Zissou sneaker seekers. Online petitions have also hit the Internet and collected over 600 signatures. Homemade versions have been listed on eBay.

An Adidas spokesman has said the shoes were never intended for sale. And an e-mail sent by a consumer relations rep said that "there is a slim chance" that the shoe would be made and "while we would love to grant the request, we want to be realistic as well."

"In this case, the buzz and association achieved with a film like 'The Life Aquatic' and the Team Zissou shoe is more valuable than the commercial aspects of an actual production run for sales," said Traci Morlan, an Adidas spokeswoman.

A notice is posted on the store section of the film's official Web site that informs visitors that the 1987 Limited Edition Team Zissou shoe, that sold for $49.99, has been discontinued and "sold out."

Adidas has yet to officially say whether it will produce a version of the Team Zissou shoes on a limited scale -- even just with the colors and no official tie-in to the film -- just to make sneaker fans happy.

That's partly because producing the shoes could take months to officially design, make and market. And that would take considerable resources -- all for a film that may have its fans, but didn't turn into a blockbuster at the box office. The $50 million-budgeted film has generated $23 million since its release Dec. 10.

The appearance in a movie of a major brand's product that may never get made is nothing new. Automakers like Lexus and Audi built cars for Fox's futuristic films Minority Report and I, Robot, respectively. Yet there are no plans to produce those cars in the near future.

However, consumer demand can have an impact. It worked to get another movie shoe made.

After customers clamored for the yellow and black Tai-Chi Onistuka Tigers worn in Miramax's Kill Bill: Vol. 1, the company has agreed to produce more of them. Classic Sports Shoes sold the initial batch of 1,500 pairs. Pre-orders are now being taken for an exclusive production run of the shoes that will become available in June.

For now, consumers who want their Team Zissous may just have to make their own.

Of course, for that, there's a Web site, too. One blog, H-list (www.h-list.com), offers a three-step process on how to create your own Zissous out of ROM Classics. 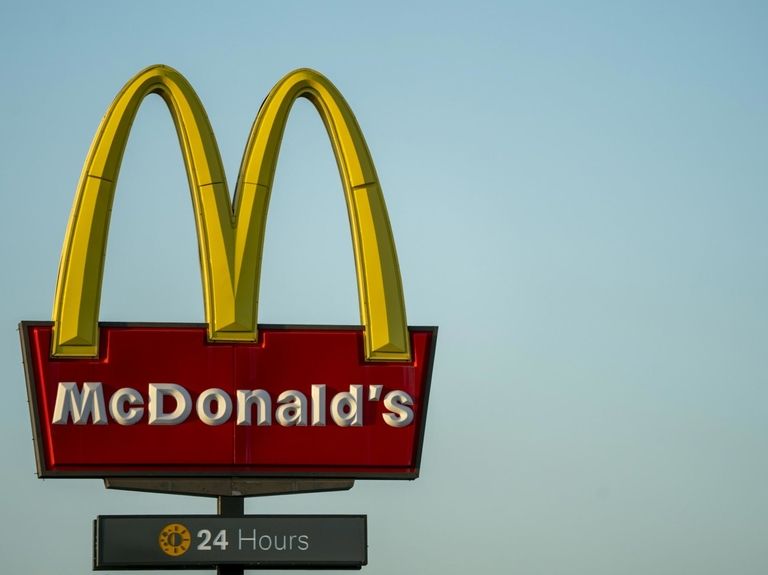