Plus, Amazon is asking top brands to test out its new audio ads for Alexa devices
READ THIS NEXT
10 ways to virtually celebrate Martin Luther King, Jr. this holiday weekend 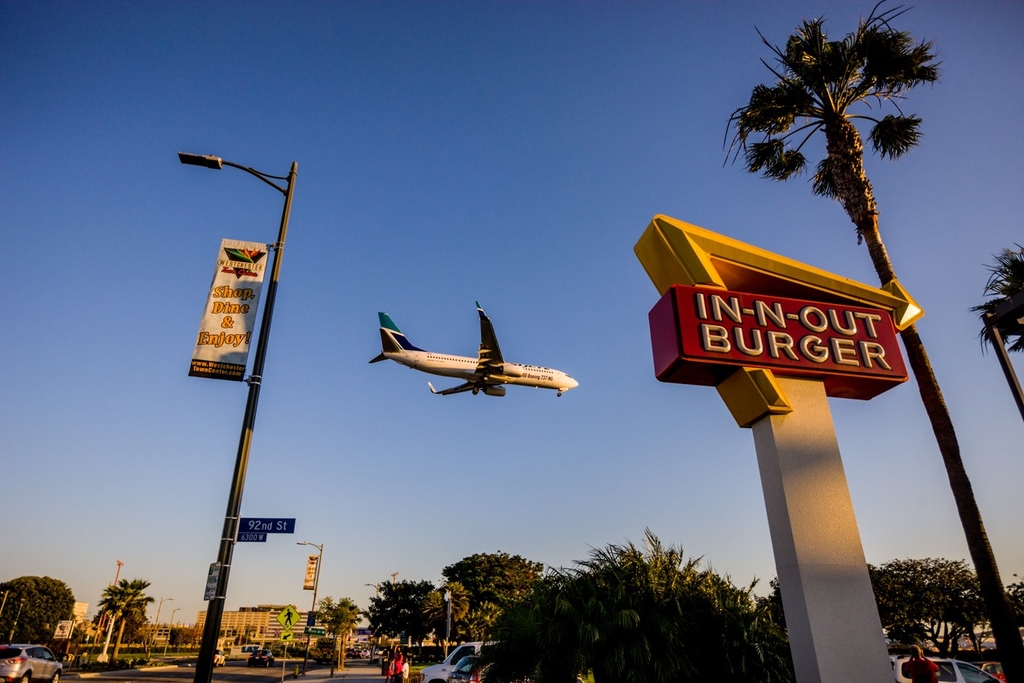 The curious case of the In-N-Out burger
For days, a mystery has captivated a swath of the internet: How did a perfect-looking, uneaten In-N-Out burger wind up on a sidewalk in Jamaica, Queens, which is over 1,500 miles from the chain's nearest outpost? Now we have the answer.

Lincoln Boehm, the writer and creative who originally found the abandoned burger, posted an explanation on Vice. A 16-year-old Queens student named Helen Vivas reached out to explain that it was her burger, bought before boarding a flight from San Diego to New York, and that it fell out of her bag when she was running to catch a bus in Queens. Vivas provided extensive documentation to back up her claim, including receipts, social media posts and text messages (and they make for a surprisingly entertaining read).

So it wasn’t some kind of weird viral marketing stunt after all. And we can all move on.

Amazon’s audio ads
A few months back, Amazon revealed plans for an ad-supported music service. Now it’s asking brands to participate in early tests for audio ads that will run on Alexa-enabled devices. Ad Age’s Garett Sloane reports that “the test was run free for the advertisers, and Amazon invited Colgate, L'Oréal and Lululemon, among others, according to one advertising agency executive.” Sloane also snagged the pitch deck, which is included in the story.

What's interesting about the ads: Advertisers say “listeners can speak to the ads and tell Alexa to add products to shopping carts and other functions,” Sloane writes. That’s a chance for brands to try something new, beyond traditional radio-style ads, and beyond what Spotify and Pandora are doing, too.

Though many observers see the fine as a slap on the wrist, Sloane says the FTC measures will nonetheless leave a mark:

“For example, the new FTC agreement governs how Facebook can develop facial recognition technology and what permission it needs from the subjects of any such program. Facebook will have to address persistent privacy concerns every time it develops new products or weighs new acquisitions.”

Which, frankly, only seems fair.

Just briefly:
Going Beyond (or not): Dunkin's Manhattan locations will offer a breakfast sandwich made with faux sausage from Beyond Meat, Bloomberg News reports. But Chipotle Mexican Grill is not interested in collaborating with Beyond Meat; the CEO says its products are too processed.

It's back: Samsung says it has made changes to the Galaxy Fold, its folding smartphone, after reviewers revealed problems with it. The release is planned in September. Read more in The Verge.

Robots: Toyota, a sponsor of the 2020 Summer Olympics in Tokyo, has unveiled a slew of robots for the occasion, such as one that can guide spectators to their seats. But Automotive News writes that a preview of Toyota’s Olympics gadgets “shows much work left to be done.”

Meanwhile on CBS: The ratings are in for Norah O’Donnell’s first week as “CBS Evening News” anchor, and “despite leaving no stone unturned on the promotional front, the new-look newscast didn’t make any progress on the ratings front,” Ad Age’s Anthony Crupi writes.

Goodbye: Actor Rutger Hauer has died at age 75; he co-starred in “Blade Runner” and made quite a few unusual ads for Guinness beer. Including an especially surreal one in which his co-star was a dolphin in a giant tank. Watch them here, courtesy of Ad Age’s Ethan Jakob Craft.

Podcast of the day: WPP’s new chief marketing and growth officer, Laurent Ezekiel, talks about the company’s push for fewer, better agency brands, like how it combined VML and Y&R into VMLY&R. Listen to his conversation with Ad Age Editor Brian Braiker here, and subscribe to Braiker’s Ad Lib podcast on iTunes and Spotify.

Stunt of the day: July is National Picnic Month, and KFC made a red-and-white checked shirt that doubles as a picnic blanket—the blanket is tucked up inside the shirt, and you unfurl it when you need it. But the blanket “doesn't detach, so you'll have to wear it as you dine—and forget about going to the bathroom until the meal is over,” Ad Age’s Ann-Christine Diaz writes. Check it out here.