The cuts may amount to 10 percent of NBCU's 35,000-person payroll
READ THIS NEXT
Twitter, YouTube step up misinformation crackdown, and TikTok viral paint star has a new job: Wednesday Wake-Up Call 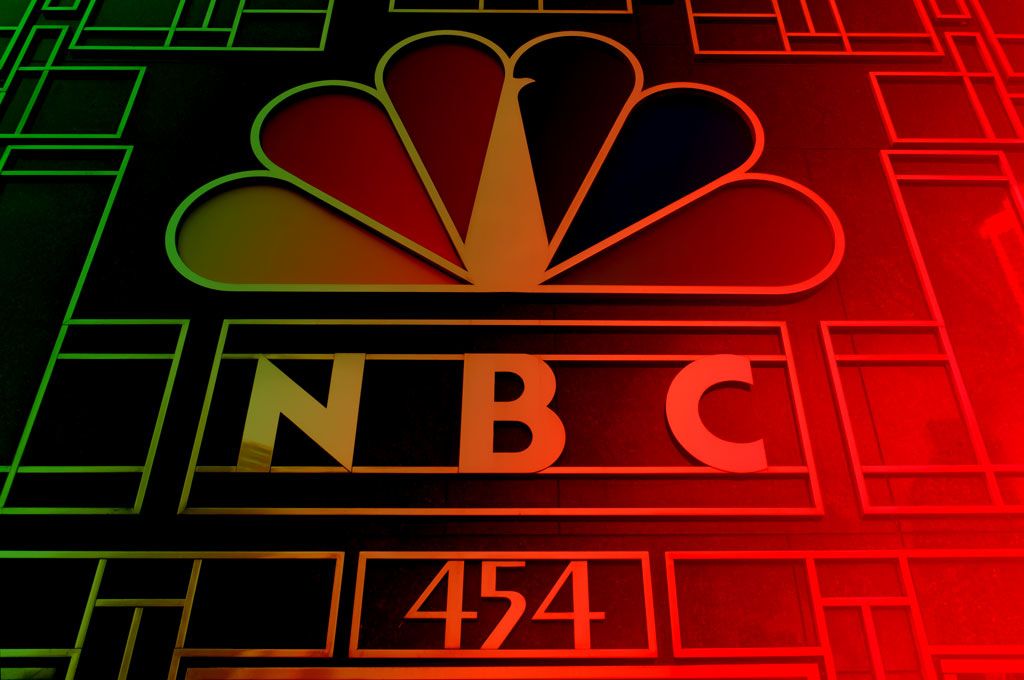 People stuck at home during the COVID-19 pandemic may be consuming more media than ever, but the ax is falling at the companies that provide much of their entertainment.

NBCUniversal has begun issuing pink slips to employees, a person with knowledge of the matter said Tuesday, the result of faltering advertising sales and a shutdown of movie and TV production. Part of Comcast Corp., NBC is eliminating jobs across its broadcast and cable-television businesses, movie studios and theme parks. The cuts may amount to 10 percent of its 35,000-person payroll, the Wall Street Journal reported.

AT&T Inc., whose WarnerMedia unit includes the Warner Bros. studio and cable channels such as HBO, CNN and TBS, has been making its own reductions. The phone giant is eliminating thousands of jobs company-wide as part of a $6 billion belt-tightening effort, and WarnerMedia’s employees won’t be spared. That division is expected to begin layoffs next week, according to the Journal.

Entertainment companies have been slashing costs since the COVID-19 pandemic crippled their businesses, with job losses in related industries exceeding 800,000 in the second quarter, according to government employment data.

Theme parks closed for months, a huge blow to Walt Disney Co. and Comcast, and even the ones that have reopened are experiencing substantially weaker attendance. With movie theaters in the U.S. shut down as well, studios have been unable to market or release new pictures. TV production is only just beginning to creep back.

Advertising, a crucial revenue source to broadcast and cable networks, has plunged because of the pandemic and the shutdown of live sports, which are only just returning to the air. Comcast said last week ad revenue at its cable networks slumped 27 percent last quarter. Broadcast ad sales tumbled 28 percent.

ViacomCBS Inc., meanwhile, has been cutting hundreds of jobs as it combines the operations of Viacom Inc. and CBS Corp., which merged in December. The company plans to unload its Simon & Schuster publishing division as part of its consolidation. It’s also selling its Black Rock offices in New York, though that process has been delayed by the pandemic.