Plus news on Peloton, again (sorry)
READ THIS NEXT
What Fernando Machado’s Activision move might mean for gaming, and KFC U.S. CMO exits: Friday Wake-Up Call 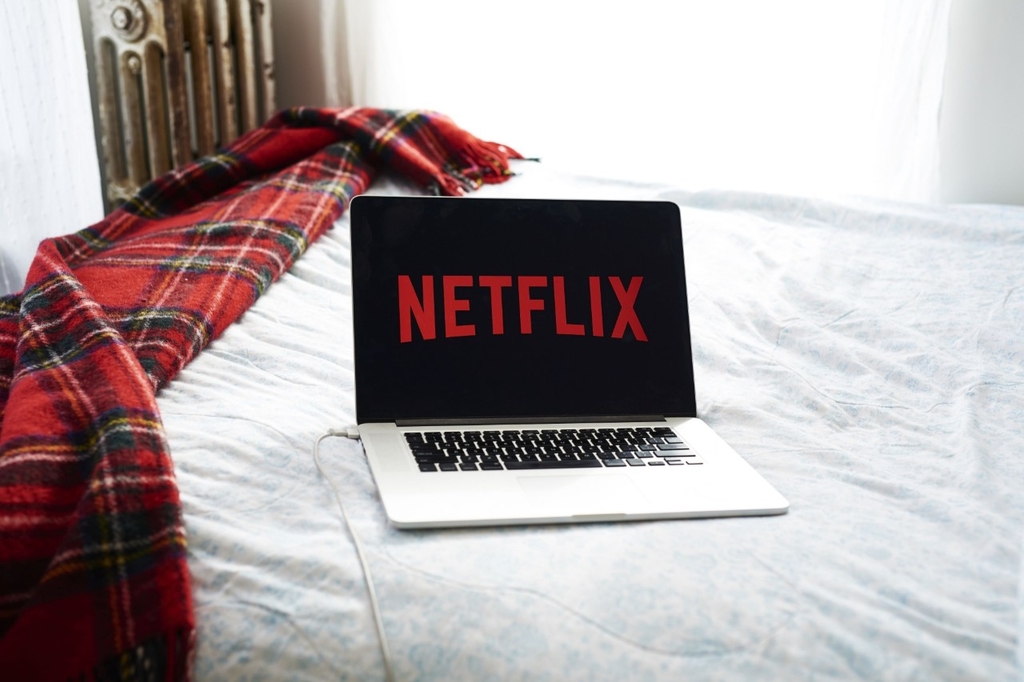 Welcome to Ad Age’s Wake-Up Call, our daily roundup of advertising, marketing, media and digital news. Today I have some personal news: This is my last Wake-Up Call newsletter. Thank you for indulging my enjoyment of silly brand names (remember Tronc?) and odd celebrity endorsements (like Justin Bieber’s deodorant). Most of all, thank you for reading, and for giving this newsletter your time and attention. Watch this space for details on what’s in store for Wake-Up Call in 2020. Now on to the news...

Chillin’ with Netflix
Something surprising just happened on Twitter: Netflix cracked a sex joke, and a lot of other brands responded with their own on-brand—but sometimes NSFW—quips. Ben & Jerry’s, Arby’s, Instagram, Casper, Axe, Pop-Tarts, Yelp, Hotels.com, AT&T, Wendy’s, Busch, Penguin Random House and Audi were among the brands that contributed innuendo-laden one-liners. We’re not sure what to make of this. Because, um, what about brand safety? What about corporate decorum?

Anyway, Netflix seized on a popular meme to ask, “what’s something you can say during sex but also when you manage a brand twitter account?” The tweet got more than 67,000 likes. Here’s a selection of the tamer responses, because frankly, some of them are making us blush:

“... secretly recorded a phone call with him, then leaked details of the conversation to the media. He also says his use of a racial slur during the call was taken out of context.”

That phone call, including Schnatter’s use of the n-word, is what led to his departure from the chairman role, his removal from the brand’s marketing materials and his departure from the board. Laundry Service and Wasserman did not respond to Wohl's requests for comment. If you need a brief refresher on what happened, here’s Ad Age’s timeline.

Quote of the day
“I couldn’t believe what I was seeing,” writes Sean Hunter, the actor in the Peloton ad that’s been getting bashed on the internet for days, with people calling it sexist and dystopian. “My 5 seconds of air time created an array of malicious feedback that is all associated with my face. My friend texted me today declaring that I’m ‘a symbol of the patriarchy.’” His full comments appear in Psychology Today. Because yes, this ad has become such a cultural phenomenon that even Psychology Today is writing about the ad's psychological impact on its actors. In addition to being an actor, Hunter is also an elementary school teacher in Canada. He’s worried about how the backlash over the ad will affect him: “If recognized on the street, what will people’s first opinions be of me?” Perhaps it’s time for us all to move on now.

Safety report: “Uber found more than 3,000 allegations of sexual assaults involving drivers or passengers on its platform in the U.S. last year, part of an extensive and long-awaited review in response to public safety concerns,” Bloomberg News reports.

He’s back: YouTube’s annual “Rewind” highlight reel “features its biggest (but controversial) star, PewDiePie, who made a return to the popular video after being omitted for two years,” Ad Age’s Garett Sloane writes.

Reviews: “Sephora has launched a North American media review, according to an invite to pitch obtained by Ad Age,” Lindsay Rittenhouse reports. Several people close to the review told Rittenhouse that Omnicom, Horizon and incumbent Dentsu Aegis Network are competing.

Headline of the day: “Man Gets Tattoo of Baby Yoda Holding a White Claw Seltzer,” from People.

Video of the day: Watch this lovely animated short film about a black father styling his young daughter’s hair; there are layers to the story that are revealed in the end. (Warning: View this in a place where it’s OK to shed a tear.) It’s from filmmaker Matthew A. Cherry and Sony Pictures Animation, and it has sponsorship from Dove. As Ad Age’s Ann-Christine Diaz writes, Cherry had sought funding for the project on Kickstarter, saying he wanted to “show a positive image of black fathers and their daughters, while encouraging natural hair and self-love.” The short film, called “Hair Love,” does that and more.

Thank you for reading. If you're seeing this online or in a forwarded email, here's the link to sign up for our daily newsletter. Also, don't forget: Dec. 19 is the deadline to submit entries for consideration in Ad Age's A-List.