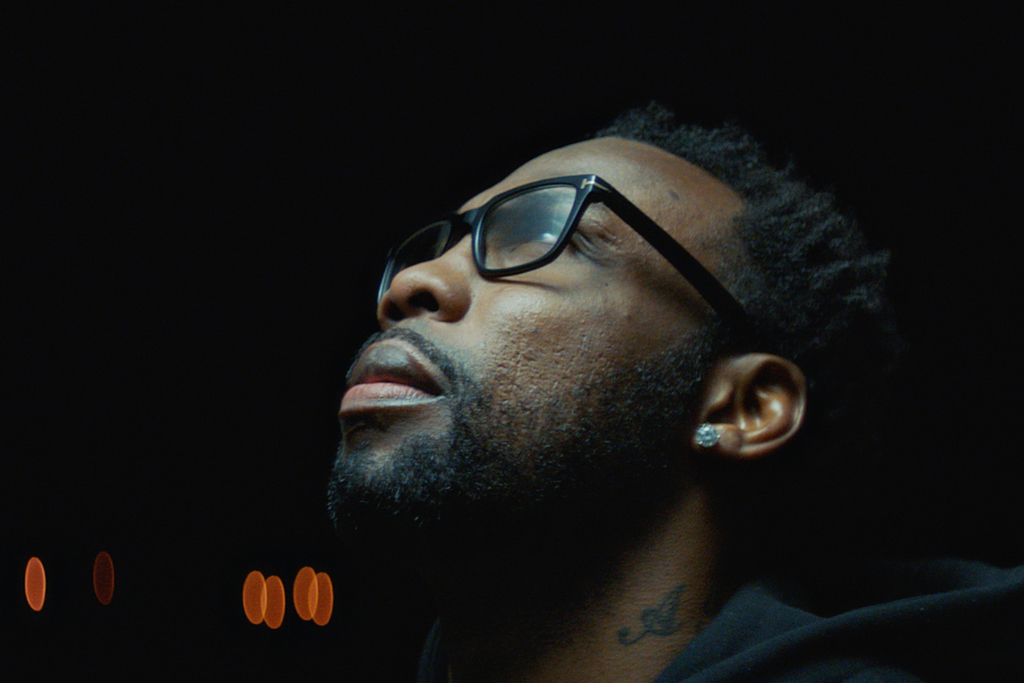 NFL weighs in on black shootings

Following on from the Colin Kaepernick controversy, the NFL has weighed in on the politically charged issue of police shootings of black men. During Sunday’s conference championship games it aired an ad that, as Ad Age’s E.J. Schultz reports, “marks the most hard-hitting message put out by the NFL since it began pouring more energy into social justice efforts a year ago.”

The film, by 72andSunny, features retired player Anquan Boldin sharing the story of his cousin, Corey Jones, who in 2015 was shot and killed by a Florida police officer dressed in plain clothes, while waiting for roadside assistance. Featuring a dramatic re-enactment of those events, the spot is slated to air again during the Super Bowl.

The campaign plugs the NFL’s “Inspire Change” program, which includes awareness campaigns and grant-giving related to areas including police and community relations. However, both the program and now the new ad have drawn accusations that they are simply PR exercises aimed at damage reduction over Kaepernick, who has not been picked by an NFL team since 2016. And, on the flip side, as Schultz writes, the ad also risks potentially sparking the wrath of conservative groups who sympathize with the police.

As Ad Age’s Jeanine Poggi writes, according to sources, the political ads will appear only alongside promos for Fox’s own programming. Fox has yet to comment on the story, but a person familiar with conversations said that Fox had confirmed, “before our clients raised any concerns, that the Bloomberg and Trump political ads are isolated from advertisers in anticipation of any issues a brand may have being adjacent and within the same pod.”

Earlier, McCann Worldgroup CEO Harris Diamond told NBC News that marketers are voicing concerns about what happens if their ad appears after a controversial commercial for Trump or Bloomberg.

But in the U.K., reports Mail Online, the collection has sparked a social media frenzy for all the wrong reasons, after several fans pointed out the maroon and orange color scheme’s marked resemblance to the familiar staff uniform of supermarket chain Sainsbury’s.

That prompted Sainsbury’s itself to troll the superstar in an online post created by its social agency Gravity Road. It features an employee in uniform with the captions "Repping since 1869" and "The Original" alongside the hashtag: #SainsBey.” Some of the ensuing fan comments are social media gold: particularly one who riffed on “Irreplaceable,” tweeting: "Beyoncé on tills: To the left, to the left. Everything you scan in the bag to your left."

Kantar taps Crozier: Kantar is lining up Adam Crozier, the former ITV and Saatchi & Saatchi CEO, to become its new chairman, according to The Sunday Times, following the market research group's spin-off from WPP. Crozier's former roles also include CEO of postal service Royal Mail and the Football Association.

Facebook jobs boost: Facebook announced this morning that it will create 1,000 new jobs in London by the end of the year, reports the BBC. It said many of the positions would be in its Community Integrity division, aimed at detecting and removing harmful content.

Cornrow row: Fashion brand Comme des Garcons has been accused of cultural appropriation following a show at Paris Fashion Week, reports CNN, after mainly white models wore cornrow wigs. Later, the show's hairstylist apologized on Instagram for the look, which he said was inspired by the hairstyles of ancient Egyptian princes.

Campaign of the Day: Irish ad agency Rothco claims to have solved the mystery of a legendary escape story from Alcatraz, using AI. Accenture Interactive-owned Rothco teamed up with AI specialist Identv to confirm the identities of two escapees from the infamous prison depicted in a 1975 photo. Brothers John and Clarence Anglin were made famous by Clint Eastwood in the 1979 film "Escape from Alcatraz," but were assumed to have drowned until a photo surfaced of them apparently living in Brazil. Until now, technology wasn't available to verify the identities of the men in the photo, but Rothco and Identv used a “facial matching system” based on neural networks to confirm it was them. Watch the film of the project over at Creativity Online, and don’t forget to check out the Top 5 Creativity campaigns from last week, including Awkwafina’s NYC subway takeover and Greenpeace’s heartrending environmental film about a turtle family.