The NBA, Major League Soccer and the National Lacrosse League have also hit pause
READ THIS NEXT
Google to block political ads after election polls close 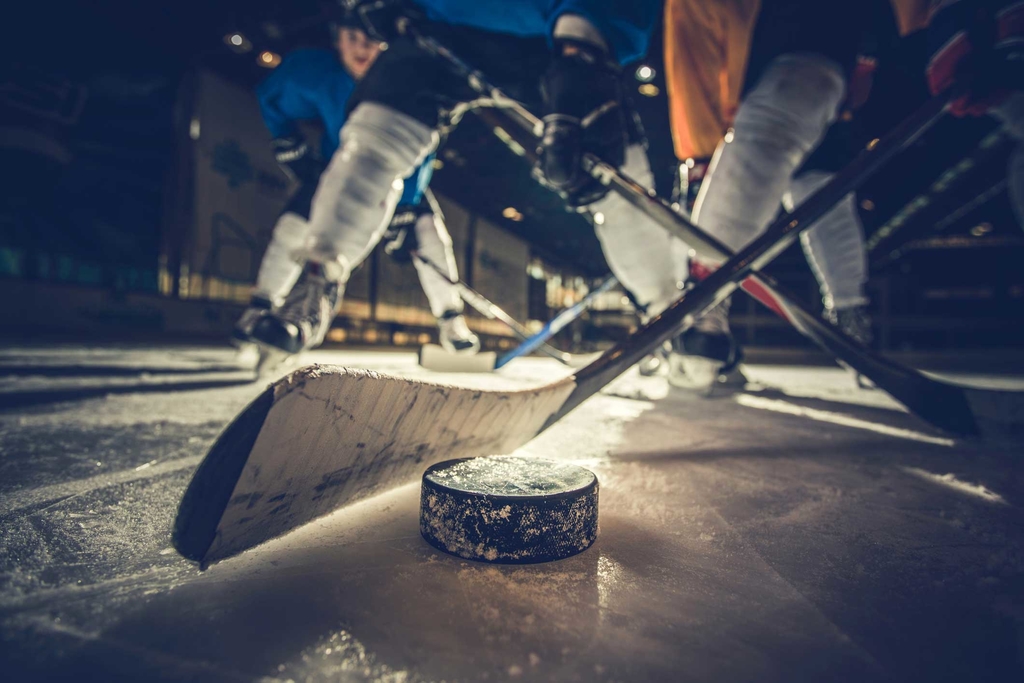 The National Hockey League is joining the National Basketball Association and a burgeoning group of sports organizations and schools in suspending play to cope with the coronavirus pandemic.

After a call with owners, NHL Commissioner Gary Bettman said the league would pause the season beginning with Thursday night’s games. Referees have already been told to go home, a person familiar with the situation said earlier.

“Our goal is to resume play as soon as it is appropriate and prudent, so that we will be able to complete the season and award the Stanley Cup,” Bettman said in a statement. “Until then, we thank NHL fans for your patience and hope you stay healthy.”

The NBA paused its season after a player tested positive for coronavirus, ending its efforts to maintain business as usual during the outbreak. A player on the Utah Jazz received the diagnosis on a preliminary basis, the NBA said Wednesday. The test result came shortly before the Jazz were to play the Oklahoma City Thunder, and the game was scrapped. The NBA later announced it was also suspending the season for its developmental league, the G League.

The move followed the NCAA’s decision to bar fans from the March Madness college basketball tournament, and Major League Baseball is shuffling its schedule to cope with the outbreak.

Earlier, the NHL told clubs not to conduct morning practices or team meetings while the league made plans.

The league’s union, meanwhile, applauded the decision to halt the season.

“The decision to temporarily suspend play due to the Covid-19 pandemic is an appropriate course of action at this time,” the players’ association said. “The players are looking forward to the opportunity to resume play in front of hockey fans everywhere.”