Also, what you need to know about tonight's debate; The Trade Desk translates programmatic into English and Reddit's got some ambitious ad plans
READ THIS NEXT
Trump considers U.S. TikTok ban and Facebook summit achieves nothing: Wednesday Wake-Up Call 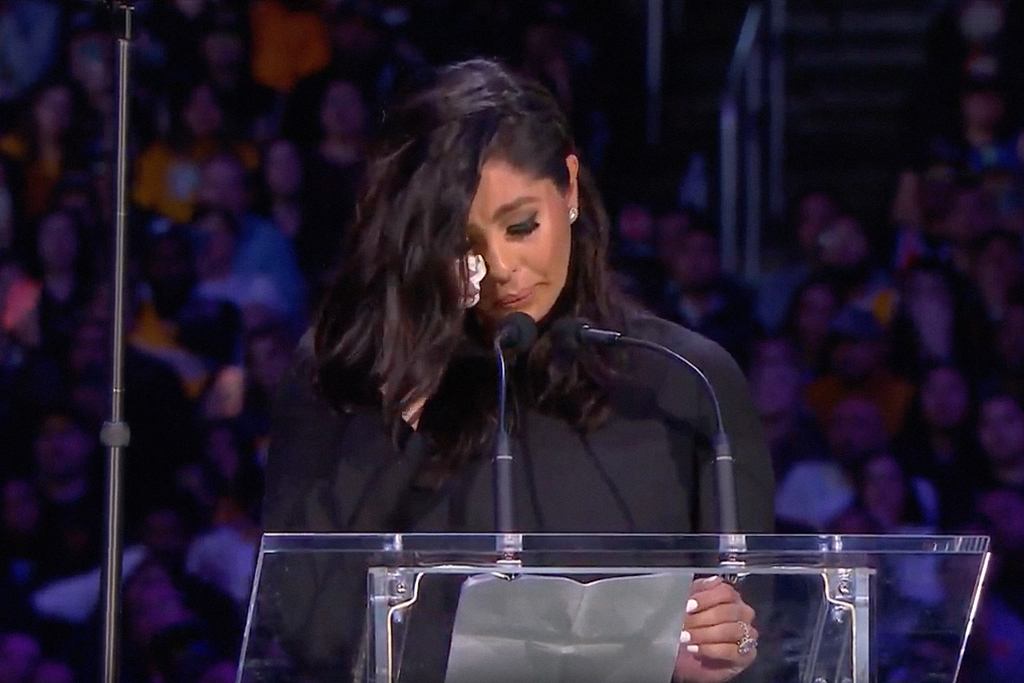 If the last one was any indication, tonight’s Democratic debate will be a barn burner. And for those who plan to tune in, we’ve got you covered. Click here for a scorecard of which media buyers are working for each candidate and a look at how the presidential contenders are leveraging their campaign spending against the 800-pound gorilla that is Michael Bloomberg. “The quality of the candidate really matters,” Jay Howser, a media partner at GPS Impact, which handles media buying and creative for Amy Klobuchar, told Lindsay Rittenhouse. “At the end of the day, you have to stretch your dollars and be much more efficient than Michael Bloomberg.” So how many ad dollars are the candidates collectively anticipated to strew along the road to the White House? Try $6.5 billion.

Do you speak programmatic?

The Trade Desk is taking the rather unusual step of breaking an ad campaign explaining programmatic advertising in plain English on March Madness connected TV streams. To illustrate walled gardens, one video ad shows kids in a gated community not getting as much Halloween candy as those in an “open” neighborhood. The other shows a hotel concierge steering a couple looking for a French bistro to an Italian restaurant his brother-in-law owns. The idea is to point up the difference between sell-side platforms and what it calls “objective” buy-side platforms. When asked why it's advertising on a general-interest event that will attract hordes of viewers beyond advertising decision-makers, Chief Marketing Officer Susan Vobejda told George P. Slefo that “the entire marketing ecosystem” is its target audience. Also, stay tuned for The Trade Desk’s earnings, scheduled for Feb. 27.

Yesterday's memorial service for Kobe Bryant included a film from Nike, created by Wieden+Kennedy, that was shown at the Staples Center in Los Angeles. The simple film uses text against a black background to recall Bryant’s career, framed around the word “Forever.” The copy changes around that word, writes Ann-Christine Diaz, to reflect the various stages of Bryant's life, including “Philly Kid Forever ... Lower Merion Forever (recalling his famed high school years) ... Laker Forever.” It also documents the low point in Bryant's career when he shot four airballs during the Lakers’ face-off against the Utah Jazz in the 1997 Western Conference semifinals: “Airball Airball Airball Airball Forever." The film then goes on to honor the Lakers’ three-peat (“2001… 2002 … 2003 Forever”); and more of his accomplishments, including “Coach,” “Father,” “Husband Forever" before culminating with “Mamba Forever." Additionally, Los Angeles Magazine collaborated with Walrus on a cover showing Bryant in a gravity-defying leap heavenward.

If you are doing a shoot with ballet great Misty Copeland, don’t play classical music on the set. “I’m like, ‘No, turn it off! Put on some hip-hop or something!’” she told I-Hsien Sherwood. Copeland, who has appeared in ads for Under Armour, Estee Lauder, T-Mobile, Dr Pepper, Seiko and Oikos, and has inspired her own Barbie, discusses how critical representation in advertising is for her—both for the sport of ballet and for women of color. “I made a choice to use my voice to attempt to make even the smallest bit of change,” she says. “It’s never, ever been a burden to me.” Read the full interview here.

The Creativity & A-List Awards are coming

In case you missed it, Ad Age has announced the names of the finalists for its Creativity Awards and the individuals and companies to be honored in Ad Age's A-List package in every category, including standout and to-watch shops. The list contains some of the best and brightest names in the ad world, who will be honored at our gala in New York on April 14. See you there!

Just briefly
Ask them anything: Reddit has hired R/GA as the first agency-of-record in its 15-year history and plans a major ad campaign to hit in June. The idea, Roxy Young, Reddit's VP of marketing says, is to "take a platform like Reddit and think about different ways to bring it to life in bold and creative ways."  Read the story here (subscribers only).

This Bud’s for you: Pereira O’Dell is now on the AB InBev roster for Budweiser, Corona and Stella Artois. The agency will develop a branded entertainment project for the first two brands (Constellation Brands controls Corona in the U.S.), and was added to the U.S. creative agency roster for the third.

Finger dripping good: KFC is running a promotion in the Middle East in which it is “napkinizing” its “food bags, posters, flyers, placemats and even receipts in restaurants in Dubai and Beirut [making them] out of special ink-resistant, eco-friendly tissue paper so that customers can use any of it to wipe off after chowing down,” writes Ann-Christine Diaz. Now, if CVS would follow suit with its receipts, we’d have massive free paper towel rolls.

Butter and syrup included: IHOP is giving away a free short stack today from 7 a.m. to 7 p.m. at most locations in honor of National Pancake Day—which is today—did you forget to send a card? Yesterday the chain reported earnings, and nothing says celebrating eight consecutive quarters of same-store sales growth with free flapjacks, amirite?